Floating city in the sea 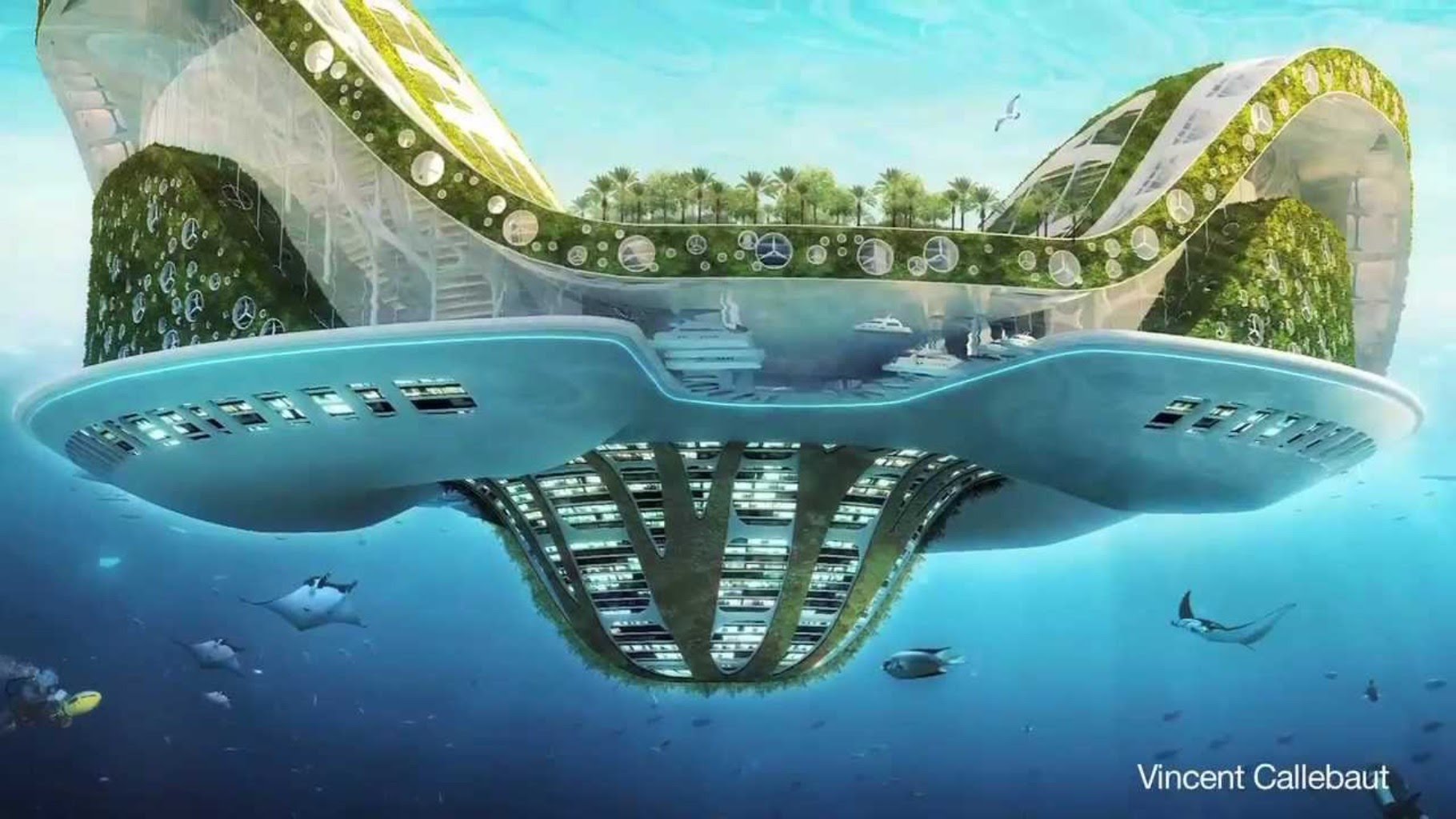 Floating city in the seaIt can be said, the Waste of the Seas, or the oases of the sea. "Wesys of the Seas" is one of the largest ships in the world in terms of nobility and size. It is bigger than the 5th Titanic and is bigger than the 4th football field. So long as the largest ship in the world was Independence or Freedom of the Seas. Wesses of the Sees is 75 feet taller than these ships. So, the name of the world's largest and most luxurious ship is "Wesis of the Seas. The specialty of the ship has been divided into 7 parts. Central Park, flower, fitness center, entertainment center instinct. There are 12,000 trees and 56 trees. This ship is the world's first floating garden.

city sea flower tree ship
4년 전 by stmpowar1226
$0.00
7 votes
댓글 남기기 9
Authors get paid when people like you upvote their post.If you enjoyed what you read here, create your account today and start earning FREE STEEM!
STEEMKR.COM IS SPONSORED BY

where is the ship currently.

I do not really understand this

thank for the true.

You well come Thank you for giving good advice

You can get an answer to this at IT June, contact the IT zone