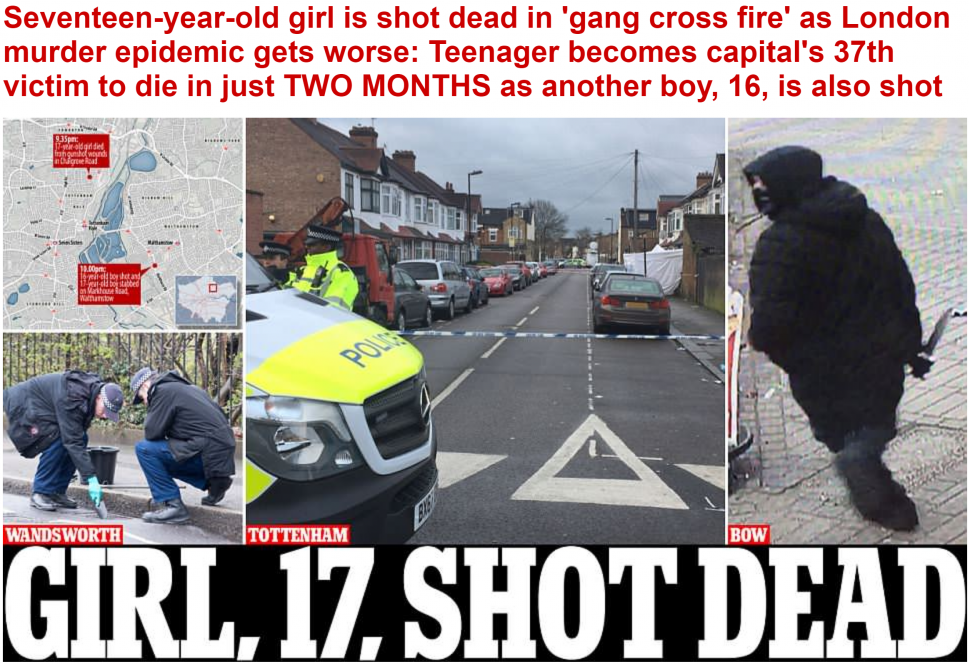 The police, a known masonic institution that even wears the masonic checkerboard on its head, wants more funding.
If only they spent less time policing speech on social media and spent more time on the streets there would actually be less crime to begin with!

Anyway they saw how the Skripal hoax got billions more funding for the Military, it was their turn to cash in on a "security " scare.
There is also the tyrannical agendas in play, limitation of personal freedoms, getting people to hate and fear....the usual NWO agendas.

conspiracy london freemasons hoax psyop
5년 전 by lavater53
$1.31
6 votes
댓글 남기기 1
Authors get paid when people like you upvote their post.If you enjoyed what you read here, create your account today and start earning FREE STEEM!
STEEMKR.COM IS SPONSORED BY

Totally fascinating how you break this down. Looking forward to a day when we rid the world of such evil! Keep up the great work.