The COSS Token: An Interesting "One Stop Solution", Plus Instant Diversification 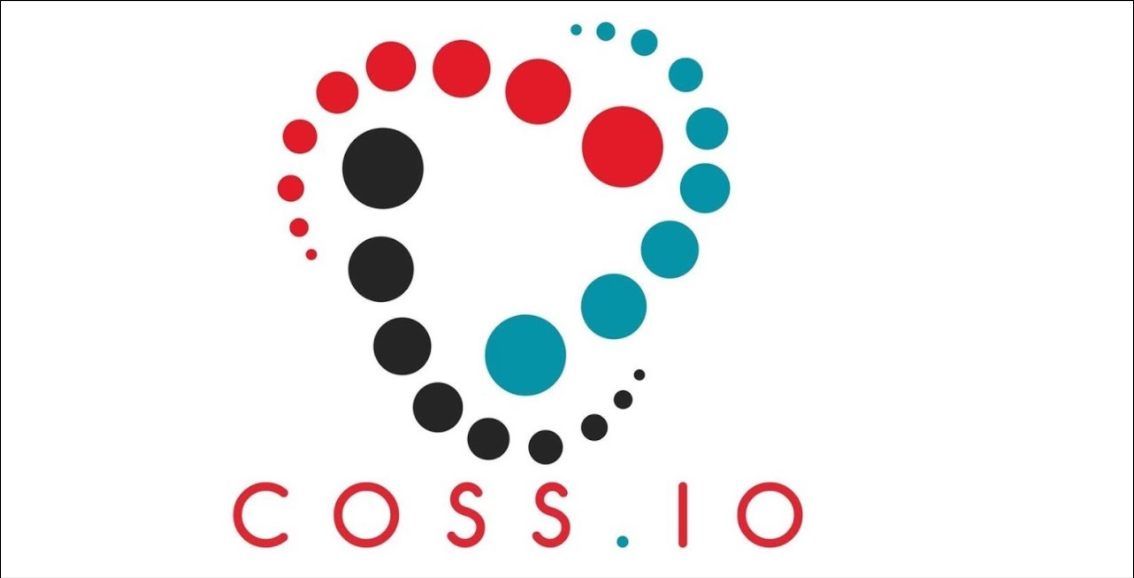 Diversification is something that I take very seriously. As a long-term investor, I don't want one bad decision or some awful luck to prevent me from reaching my family's financial goals.

I don't have the time or inclination to spend the requisite amount of time keeping up to date with 200 different coins. I keep the majority of my holdings in BTC / ETH / LTC / NEO / STEEM, but have allocated a percentage of my holdings to very speculative interests.

The COSS token, therefore, is something that is right up my alley. Here is why:

Each week, COSS.io distributes 50% of the trading fees to the COSS token holders. ETH andERC20 tokens are distributed to their respective wallets on your dashboard, while all other tokens are converted to ETH.

At this point, one shouldn't expect to see whole coins being dropped into their wallet, although if volume improves (currently about $3 million daily), rewards will improve as well. According to CossCalc.com, this is what one could expect from holding 1000 COSS (~$1000 USD) today. At current prices, it would take about $300 million of volume to make $100/month, in which case the underlying asset (COSS) would certainly have gone up as well.

COSS.io is far from a sure thing . Their exchange is still undergoing UI improvements and the amount of coins they have is still sub-par compared to many other competitors. However, they have some unique possibilities that make themselves stand out.

Read up on their payment gateway, merchant POS, converstions, etc... If they can pull off only a few of them, they will be a big hit.

If you're looking for a "dividend" style coin, COSS is certainly worth checking out.

coss cossio cryptocurrency ethereum crypto
3년 전 by nepd66
$10.69
26 votes
댓글 남기기 7
Authors get paid when people like you upvote their post.If you enjoyed what you read here, create your account today and start earning FREE STEEM!
STEEMKR.COM IS SPONSORED BY

It would really be nice to see more coins moving forward, all of these tokens based off other coins are starting to make me worried.

HI I never heard of this coin before going to look into it. Appreciate the straight up info. Also followed you cuz as a newbie you need to have good sources. Thanks

nice token. I will examine. thanx

I own a few COSS. If they can get their exchange working nicely then they've got a lot of upside.

Not in the last 3 weeks or so. Might take another look this week.

I FOMO into COSS and forgot it there. I was preinformed anyway. But I hope they do something about their site. Not encouraging