As the bloodbath in the crypto market continues XRP silently overtakes BCH spot on coinmarketcap and becomes number 3 cryptocurrency with the highest market cap once again. It is interesting to notice that it is still holding the value against BTC as the Chinese exchanges are expected to be shut down one after another by the end of the month. What could this mean for the value of XRP? This could possibly have a positive effect as not only very small proportion of XRP is being traded in China but also due to the recent opening of the RIPPLE office in China and Chinese officials and representatives of PBOC being invited for the meeting. At this point, it would just be huge speculation if there is any connection between the meeting and exchanges being shut down but the timing is rather suspicious as it all happens within one month. Either way, all this could have a positive effect on the price of XRP as the situation settles down considering the nature of XRP token as being designed primarily for use of banks. Could other cryptocurrencies start fleeing to XRP? I thinks so, at least to some proportion. Why? Not only Ripple has an amazing product that will change how the money transfers work in the very near future but it could also work as a hedge against possible unfavourable development of BTC. Those are just my thoughts and not an investment advice. As a disclaimer I am holding both coins. 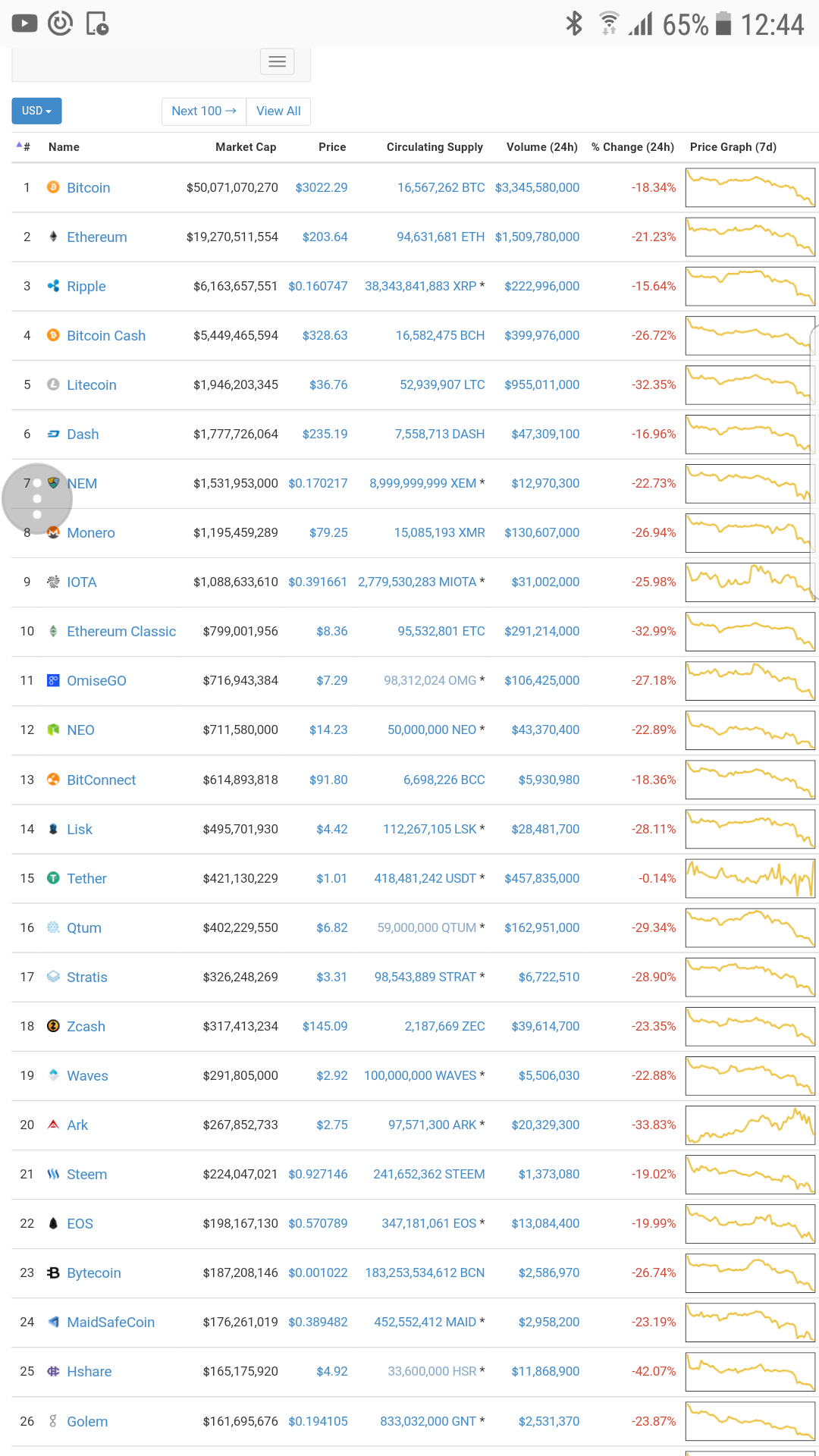 Please feel free to check out some of my other recent posts.

crypto xrp ripple btc bitcoin
3년 전 by czechglobalhosts79
$14.57
58 votes
댓글 남기기 11
Authors get paid when people like you upvote their post.If you enjoyed what you read here, create your account today and start earning FREE STEEM!
STEEMKR.COM IS SPONSORED BY

I hope you're right. Thanks.

But I think that is bitcoin cash going down more than XRP that put XRP on third place and the other fact the supply of XRP is huge from the system that they use (billions of XRP held by the Ripple creators and kept off the market) . It is interesting that bitcoin cash and litecoin that are connected with China are going down very fast.
Lets hope that China is not putting down all cryptos!

nicepost keep it up friend

Thanks for the information sir.

oh that's cool but not the price :/

thanks for advise in bitcoin.....and sharing...

thanks for your updated news.

ow!!
but they were very helpful at that time..