Tron what its doing now?

TRX we have been up and down but what is it doing now? 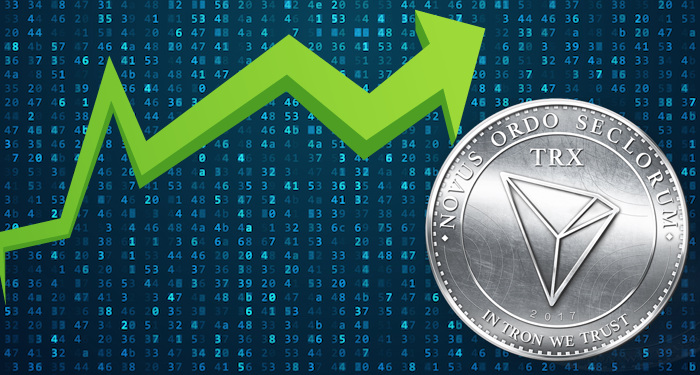 Testnet, was launched March, 31, with over 100,000 people tuned into the livestream announcement of TRON testnet launch.
In very short time-- TRON reported a total of 126 nodes in 5 different continents, the initial update showed United States with the highest number of node launch, with 50 nodes.

Two days after the TRON Team announced a total of 126 nodes, an update was released. As at the time of this writing, 253 nodes have been confirmed. China is currently the country with the highest number of nodes with 253.

New Exchange Listing for TRX
Tron has announced exchange listings. The first coming from Bithumb, a 2% payback on deposits is available to TRON users till midnight of April 7, and Upbit exchange, with a new TRX/KRW trading pair.

TRX waiting for an explosion...
Maybe..... they are certainly moving in the right direction.

crypto bitcoin altcoin steem
3년 전 by hawtescc43
$0.29
21 votes
댓글 남기기 0
Authors get paid when people like you upvote their post.If you enjoyed what you read here, create your account today and start earning FREE STEEM!
STEEMKR.COM IS SPONSORED BY