Friday Beer and Crypto from the Ghetto of Scandinavia

What up Crypto-homies. This is the Digital Viking AKA The Crypto-G coming to you live, straight outta Scandinavia.

Every day I ask my self, Is life worth living should I blast my self? 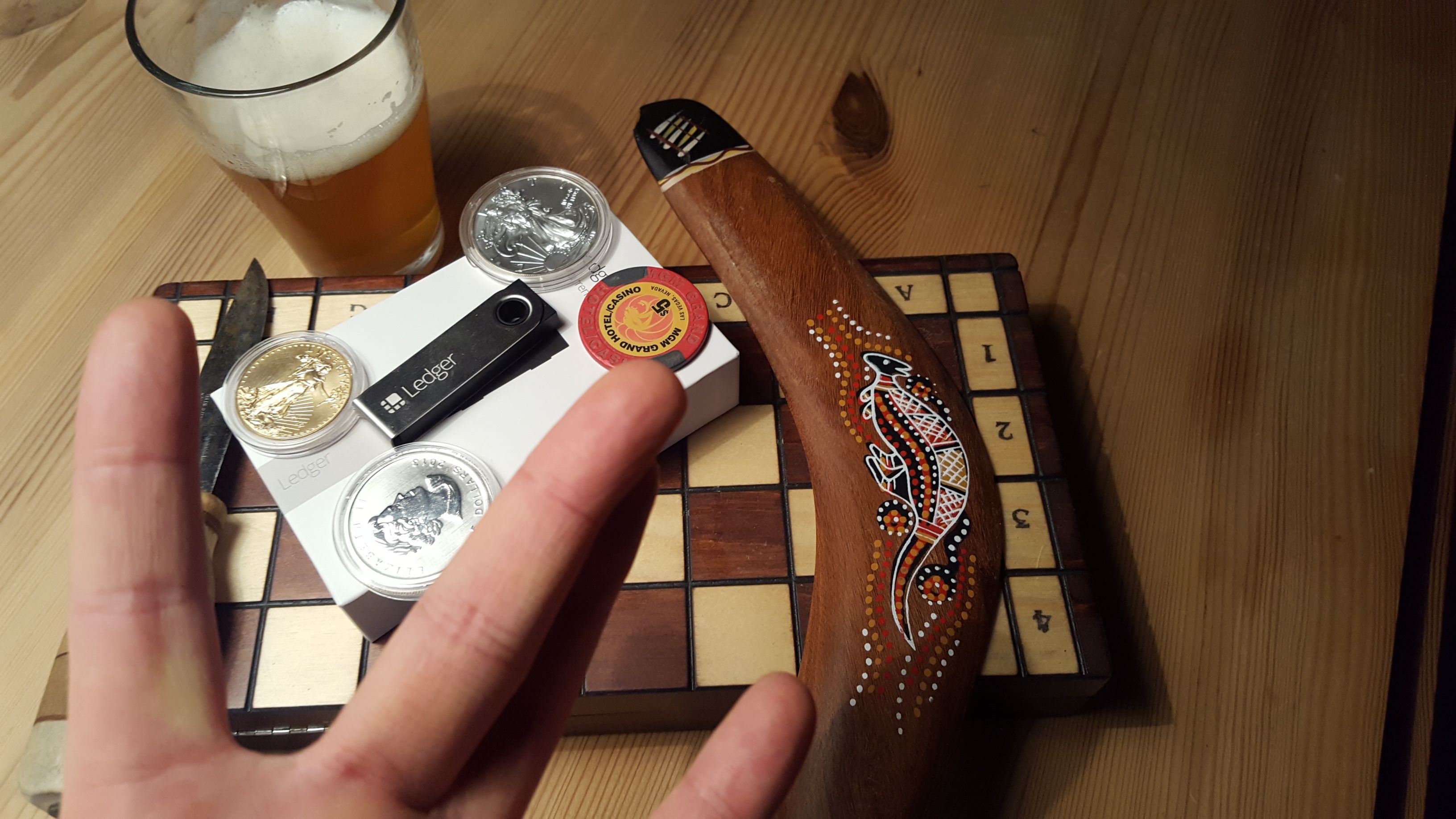 Let's dive right into it!

I mentioned this briefly yesterday. They let 16 million BAR's be stolen. What the hell are they doing? Ever heard about a Ledger? So this is a company that is going to run a Cryptocurrency, and they can't even secure their OWN company tokens? GTFOH. I own quite a bit of BAR's or as I've understood TBAR's as of now. I checked my MEW, but I haven't received any TBAR's yet. Hopefully they'll manage to not fuck up that as well. Despite owning alot of TBAR's - don't buy em. I'd stay the hell outta this talentless company. 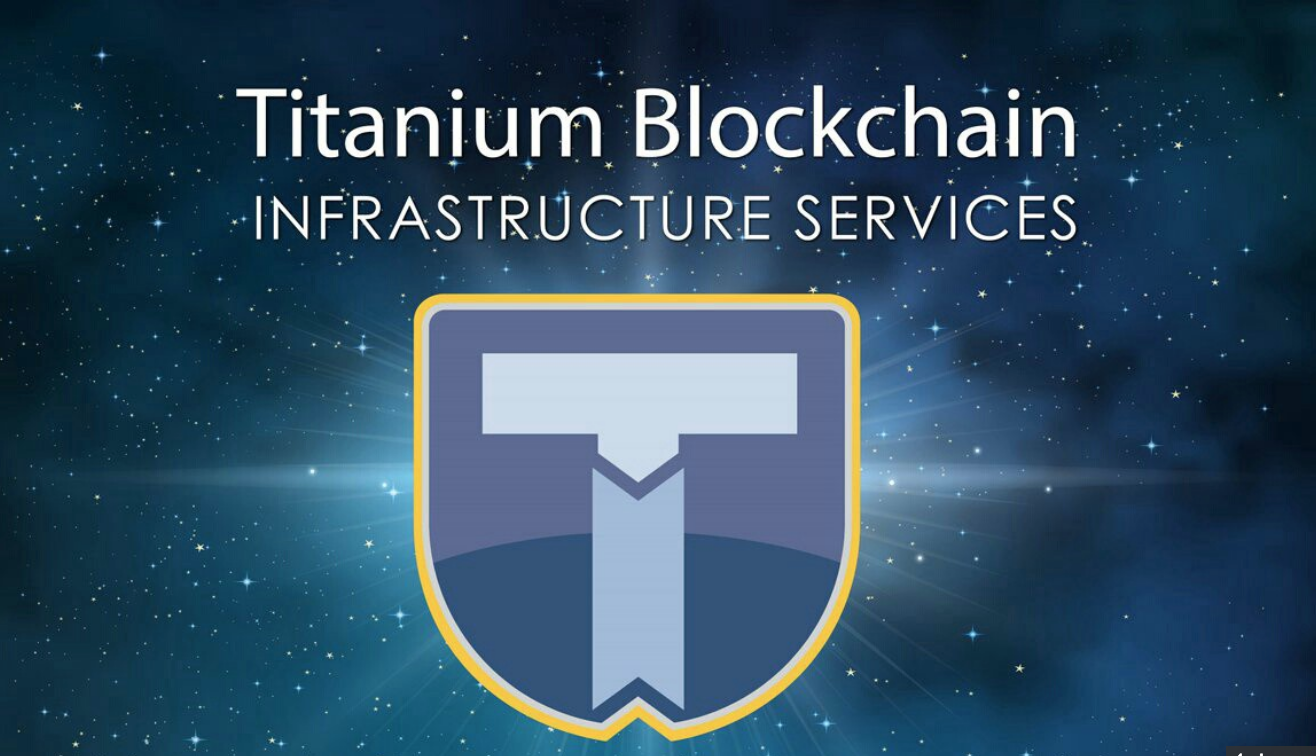 Wohoo..one of my favorite coins. New logo and new website. Lisk is going to start something called Lisk Vault and blockchain academy. The founder of Lisk has put 1,7 million of his own Lisk into the Pioneer Vault;

I envision a future where the Lisk platform has hundreds of sidechains running on it; a platform which will enable thousands of ICOs to be conducted. I see a connected and self-supporting ecosystem, in which each sidechain is contributing and greatly adding to the benefits of the Lisk platform.

In order to make this future a reality, we will need high-quality sidechains to be developed on the Lisk platform from early on. The highest quality will be achieved by attracting the best talent from around the globe. I want to support their creative and innovative ideas; Lisk will be the vehicle to help bring these ideas to life. Sufficient funding is integral — and this is why I’ve created The Pioneer’s Vault. Pretty boring today. Bitcoin could have hit buttom at around $9600 yesterday. We tried to break through $10400 today, but didn't quite end up as bullish as some hoped for. I think we could be wrapping up the first down-level on the Elliot wave up. But, we could be trading sideways or even go further down towards $8800 or something like that before going up again.

Me vs The Markets

crypto bitcoin blockchain cryptocurrency crypto-news
2년 전 by oncryptos52
$40.34
33 votes
댓글 남기기 26
Authors get paid when people like you upvote their post.If you enjoyed what you read here, create your account today and start earning FREE STEEM!
STEEMKR.COM IS SPONSORED BY

Its a very useful and informative post.By paying people you can buy some votes but that doesn't prove that you really deserve to be there.Firstly they should know how to secure your money then you can thin k about business.Let's see what happens,but my opinion is they doesn't deserve to be there.@upvoted and resteemed

You are well come.

Ha, it's defiantly worth not blasting yourself just yet! One thing is for sure and that is you will die at some point so may aswell continue living for now. Amazes me that these "large" projects don't have fuller proof contingency plans, as you say, heard of a ledger??
There is defiantly something morally wrong paying people to vote for a coin to hit an exchange, it just means less coins with real decent projects will end up on exchanges and we will see more "fly by day" coins.
It's important for bitcoin to stay above that 10.3k level and I feel blessed it didn't keep going south when getting in to the 9.6k range.
Have to admit that Lisk isn't a project/coin that I've showed much interest to really although always hear good things about it so maybe I should have. I'm still eagerly awaiting the VEN re-branding.
Great post man will follow to see more in the future.

Feel free to check out my blog as well man @dan21050 I seldom post anything worth reading but you never know, once now and again something I post may be of interest to you :)

Thanks mister! I guess you're right. Imma live another day!

I wouldn't be too worried about BTC going further down..read my elliot wave theory. I think we are setting up for a real bull run very soon. Watch out next week or the week after. I think this spring is going to be beyond awesome.

I certainly hope so. There has been a lot of "better" coverage in the press here in the UK surrounding crypto projects.

One of my favorite projects is PowR and WePower is very similar. I wanted to get in on that ICO, but I’m in the US so couldn’t participate. I will probably pick some up if it gets listed on binanace. I don’t have a problem with them paying people to vote for them because in a speech that the CEO named CZ gave back in Dec, he said it’s a small anonymous group that picks the new listings and it’s all merit based, so if they get listed it’s because they earned it, although votes may help list them before another project?

I would think so...but wepower could be intersting. Mcap not too crazy

I have not been paying close attention this week to the comings and goings.... this was a great recap! I actually read the whole post beginning to end :) !

BTC Trade market is doing waveform of the sea in its datasheet. :|
anyway, the post is containing much info and a funny GIF. XD
Loved it.

Most of these lyrics are as true today (maybe truer) than when he wrote them. Love me some Pac.

We gotta make a change...

It's time for us as a people to start makin' some changes.

and let's change the way we treat each other.

what we gotta do, to survive.

It's war on the streets & the war in the Middle East

Instead of war on poverty they got a war on drugs

so the police can bother me

Never had heard that one, that was dope.

Congratulations @oncryptos, this post is the eighth most rewarded post (based on pending payouts) in the last 12 hours written by a Dust account holder (accounts that hold between 0 and 0.01 Mega Vests). The total number of posts by Dust account holders during this period was 14259 and the total pending payments to posts in this category was $2951.89. To see the full list of highest paid posts across all accounts categories, click here.

it seems like there are too many coins to even keep track of them all.