CRYPTO BILLIONARIES will Build a Blockchain CITY in PUERTO RICO

CRYPTOPIA, that's the name for the future city which is expected to start construction as soon as 2019. The city will be built in Puerto Rico. Puerto Rico is a Caribbean island and unincorporated U.S. territory. The idea came from Brock Pierce, director of the Bitcoin Foundation. The project pretends to create the first society run by virtual money. This means that the city will use Cryptocurrencies only. There are several Crypto Billionaires involves in the project that pretends to be a major boost to massive adoption of Cryptocurrencies by encouraging other cities around the world to utilize virtual money. The group pretends to build a utopian society run on crypto only. 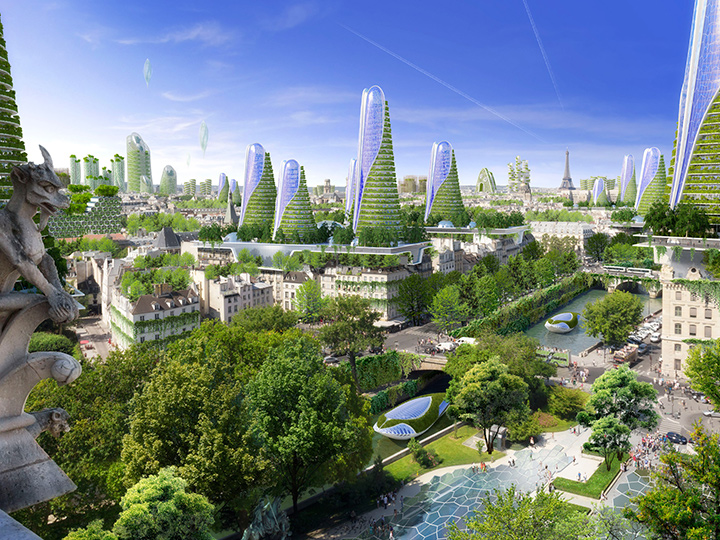 The investors have bought 250,000 acres to build up a new city but are adapting their plans, in order to work with the locals. The name of the city will be Sol and will be a paradise for the crypto wealthy, to use their digital currency freely and be able to create new blockchain innovation without strict laws. They pretend that the new city will become the Silicon Valley of the Cryptospace. Various teams working on several cryptocurrencies have invested in the project and are planning to relocate their operations there. One reason the group has decided to build a new city is to avoid federal taxes on their new fortunes, some of which are reaching into the billions of dollars. Therefore, Puerto Rico’s tax laws provide them the opportunity to build the Crypto empire in that location. Puerto Rico territory holds no federal personal income taxes, favorable business taxes, and no capital gains tax. This has made the island the perfect location for new cryptocurrency investors who want to avoid tax With Puerto Rico being a U.S territory the group won’t lose their U.S citizenship, making the transition far easier. 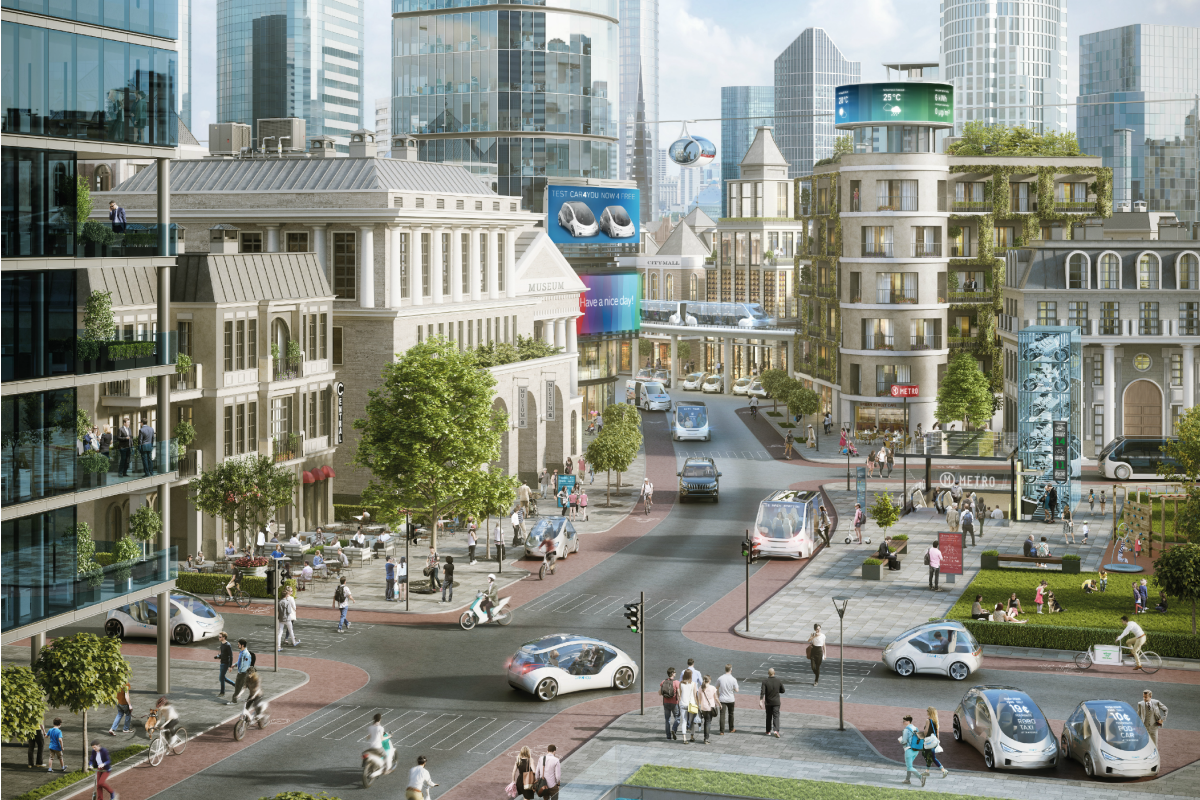 The head of the project said - This city will be like no other city in the world. It will be a completely sustainable and automated city. Furthermore, Puerto Rico has amazing beaches and has nice weather. It will be a paradise for Crypto users. Who wants to visit CRYPTOPIA?

crypto blockchain money world bitcoin
3년 전 by stevekelly14
$1.33
49 votes
댓글 남기기 26
Authors get paid when people like you upvote their post.If you enjoyed what you read here, create your account today and start earning FREE STEEM!
STEEMKR.COM IS SPONSORED BY

You have disappointed the mighty Tub Cat. You have clearly obtained this information from another source however have failed to cite any source for where you obtained the information provided in this post.

Tub Cat requests that you think very hard about the standard of your creation, and that you learn how to provide sources for the images and text that you have used here.

Tub Cat does not think your post has required sufficient effort or creativity to earn a push of the little green squishy upwards arrow type thing.

Try harder, unwashed human. You can do better than this. 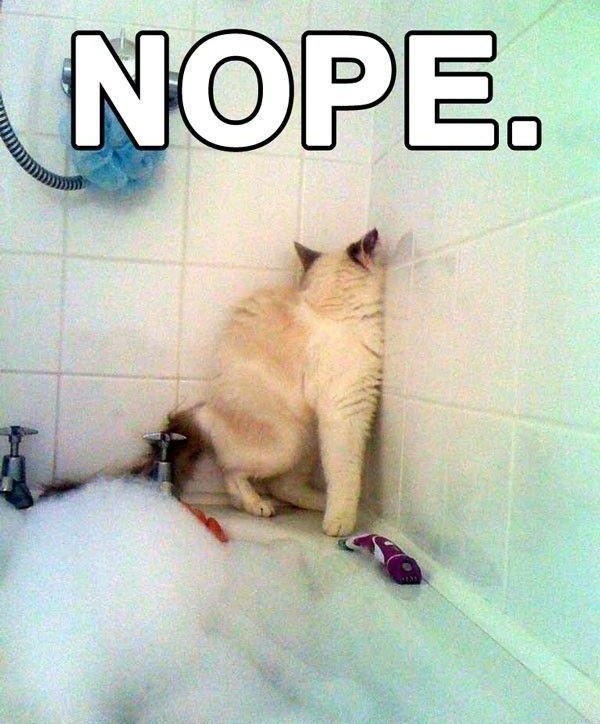 Fuck off :) Provide some evidence to support your claim

Wow... did you really think it would be that hard to find where you took this info from?

Oh and the images were sourced from: http://focusonbelgium.be/en/lifestyle/vincent-callebaut-designs-paris-future

I actually live in Puerto Rico right now and would love to one day meet other steemians that also are from PR as well. Its amazing to know how Puerto Rico is considered a tax haven for crypto users, especially the huge economic debt of 72 billion dollars that they are experiencing. I will fully support this project and hope it goes well. Its PR chance to one day have prosperity again.

I actually made a post about this same topic myself as well incase you want to read about it: https://steemit.com/cryptocurrency/@denoxblogger/crypto-utopia-in-puerto-rico-00

If I become crypto wealthy, this is where I would want to be.

Amazing City. Soon i want to be there not just in my dream but in reality.

Hopefully it comes to life and I can move there soon being a crypto millionaire! We have the future ahead of us :)

Will give you a follow and see what youre up to! Check out me as well if you want too hehe.

Wish you all the best in the cryptosphere! :)

Hi mate, thanks for reading my post and for the comment. Yes, this city is expected to be the most modern city in the world. It will be a sustainable paradise for the crypto rich. I'll see you there :)

Your talent makes the nation of cryptopia helped

One can only dream that they can become wealthy enough to become part of this :) I love the idea personally. Great article my friend!

This post has received a 33.33 % upvote from @spotlight thanks to www.resteemit.com.

Thanks for the heads up on this!

Is it real? or just in their dream...

It is a real project, they are going to build the city in a few years

A city who won't pay taxes? I wonder how this project would work. We just hope that they would help PR.

Energy source and production of food. Where are all these two will be getting?

wow! How incredible that in the future there may be cities taken from a movie. Obviously, I would visit this city, why not?

HOLY FUCK ME THAS AWESOME! long as no service 2 self cabal faggots run that shit.

This is so exciting to think about. I can't wait to see what the future holds for a more free world!