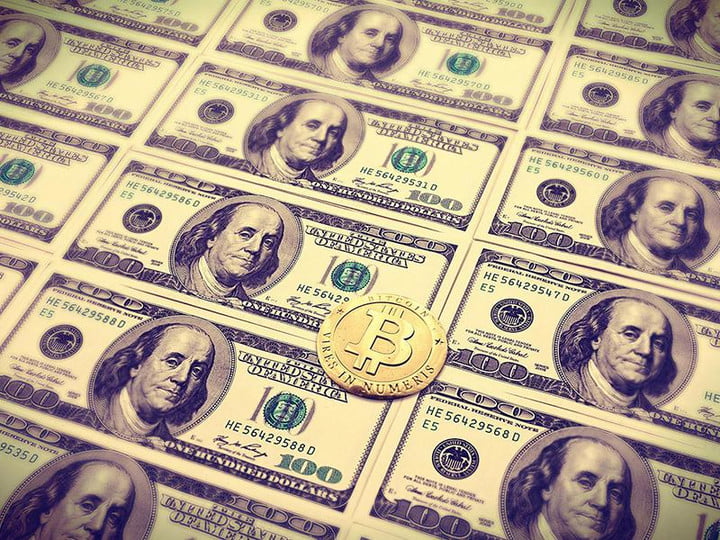 The Guardian reports that an employee of a U.K. bitcoin exchange has been released after a bitcoin ransom of $1 million was paid. EXMO Finance, the company that abductee Pavel Lerner works for, stated that the blockchain expert was kidnapped on Boxing Day while in Ukraine. The company said that Lerner had not been harmed, but would not be making any public comments due to stress.

cryptocurency steemit sbd
2년 전 by stonerydell35
$0.07
5 votes
댓글 남기기 0
Authors get paid when people like you upvote their post.If you enjoyed what you read here, create your account today and start earning FREE STEEM!
STEEMKR.COM IS SPONSORED BY