Bitcoin Price Could Hit $25,000 This Year, Soar to the Moon After: Analyst

Bitcoin Price Could Hit $25,000 This Year,
Soar to the Moon After: Analyst 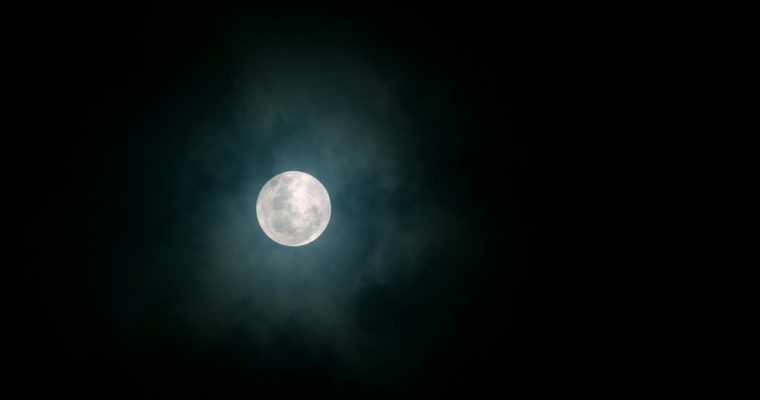 The bitcoin price is headed for the stratosphere. The bitcoin forecasts have been pouring in from seasoned investors and strategists like Tim Draper and Thomas Lee, each with a bullish price attached. Now Brian Kelly, founder and CEO of digital assets investment fund BKCM LLC, is joining the chorus, suggesting that bitcoin could set a new record in the short-term.

Kelly predicts that with a resurgence in bitcoin transaction volumes, “there’s no reason” why the bitcoin price couldn’t not only revisit the $20,000 level but attain a new high of $25,000 by year-end, according to an interview with CNBC.

He also said that Draper’s forecast calling for $250,000 BTC by 2022 isn’t out of this world, adding that it would reflect a 3,000% gain over a four-year period. While that might “sound crazy,” he said, it’s not unprecedented, given the 4,000% return that bitcoin’s generated in the past couple of years.

“It’s parabolic, but it would just be a continuation of the trend that we’ve seen,” said Kelly.

Here’s a look at the bitcoin price since this time in 2016, where the bulk of the dramatic rise occurred over a short period of time – “We need the fundamentals, which is the number of transactions, to catch up to this a bit. And if we see that, then I do think we’ve bottomed here and we’ve got a sustainable bull run ahead of us,” he told CNBC.

The interview with CNBC turned to institutional capital such as futures coming into bitcoin, which Kelly said will hopefully “dampen” the volatility that’s inherent with the BTC price. Once that happens, Kelly said bitcoin will become more “usable,” adding –

“The big problem with bitcoin now is using it as a currency is very difficult because of the volatility … That doesn’t mean it can’t reach those levels. It just might not do it as fast as it did in the last two years. It might take four years like Tim Draper said,” noted Kelly.

A Day in the Life
Indeed, The New York Times documented a day in the life of a bitcoin user for everyday transactions, illustrating the challenge with finding NY retailers such as groceries and restaurants that accept bitcoin as a payment method. The owner of a Brooklyn pizzeria who accepts bitcoin used to “process dozens of bitcoin transactions per week,” but that number has fallen to zero alongside the volatility in the bitcoin price.

Kelly pointed to the use cases for bitcoin beyond payments as a store of value. Someone questioned him as to why someone would put money into a volatile bitcoin when they could lose 25% of their investment, to which Kelly replied that “it’s better than losing 100% if your assets are seized by a rogue government. So that is the use case today.”

cryptocurrency blockcain bitcoin ethereum
3년 전 by amudayusuff201530
$0.00
5 votes
댓글 남기기 0
Authors get paid when people like you upvote their post.If you enjoyed what you read here, create your account today and start earning FREE STEEM!
STEEMKR.COM IS SPONSORED BY