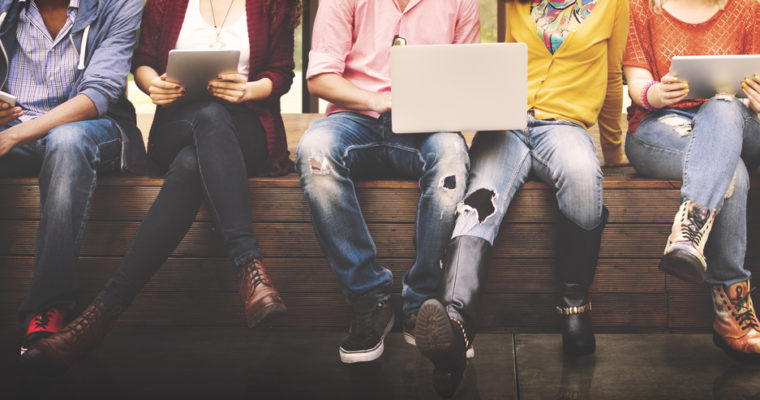 Savvy college students who have been mining bitcoin from their dorm rooms are facing a one-two punch from lower cryptocurrency prices and rising mining costs. Even though the electricity bill is included under room and board, giving today’s college kids a key advantage in the bitcoin mining process, the persistently low cryptocurrency prices of late have been eating into their profit margins.

Meanwhile, soaring demand for computer graphic processing units (GPUs), which are also used in the gaming industry, has put a premium on the hardware needed to produce more cryptocurrencies and left gamers and miners alike scrambling for graphic cards. As Forbes pointed out, if you can get your hands on one, a Nvidia GTX 1070 will run you between $699 and $850, which is a steep price for most college kids to pay.

A Fairleigh Dickenson University (FDU) senior who has been mining BTC for the past six years since the bitcoin price was trading in the single digits told CNBC: “It’s gotten pretty ludicrous now the amount of money you have to spend to get in.” This student, whose first name is Alex, invested thousands of dollars into his bitcoin mining operation and till now found a way to keep his business off the radar of the radar of the university by carefully positioning GPUs to avoid a power outage.

At first, he said, cryptocurrency mining “wasn’t really the electricity sapping phenomenon it is today.” But these days, his bitcoin mining business operates around the clock between his dorm room and back home, which has netted him anywhere from a $200 to $1,000 every eight weeks or so and which he directs toward books, etc.

Not all student bitcoin miners run their equipment on campus, however. A Northwest Missouri State University student who has mined different cryptocurrencies over the past few years said cryptocurrency mining commands more than a student’s ‘fair share’ of power: “It is immoral to use [campus power] to mine” and “most mining equipment uses no less than one kilowatt per hour of power,” the student said.

Meanwhile, a second student at FDU built his computer operation with gaming in mind but couldn’t resist the opportunity in cryptocurrency mining at year-end 2017 when the bitcoin price was trading more than double where it is today. He used NiceHash to mine cryptocurrencies, but it wasn’t worthwhile, with this student mining a mere .00027 BTC daily.

Feeding the Beast
Bitcoin mining involves solving complicated equations known as proof-of-work to advance the blockchain in exchange for a bonus. But the more transactions and blocks that are completed, the more complex the puzzles become to solve, which only feeds the beast by ramping up power consumption to mine more bitcoin, Monero, etc.

Cryptocurrency mining appears to fall under a gray area for today’s FDU students, but that could change.

“FDU also blocks the mining of cryptocurrency at the firewall level and will probably add some specific language prohibiting mining cryptocurrency to the next version of the Acceptable Use Policy,” according to FDU cited in CNBC.

If universities decide to clamp down on their bitcoin mining policies, college students could lose a key advantage once cryptocurrency prices rebound.

cryptocurrency blockchain mine bitcoin trading
3년 전 by amudayusuff201530
$0.16
4 votes
댓글 남기기 1
Authors get paid when people like you upvote their post.If you enjoyed what you read here, create your account today and start earning FREE STEEM!
STEEMKR.COM IS SPONSORED BY