I was going through the posts and its really going to be a big-time revolution. Until now Facebook was doing the media king role, however Steemit very soon will be the social media king of the future.

Due to some obvious advantages its seems to be inevitable and will edge over other rivals. Already its growing and users are taking note of such a system.

Investment on such an eco system will reap great benefits not only in monetary terms but the Blockchain technology to its operational backbone too. 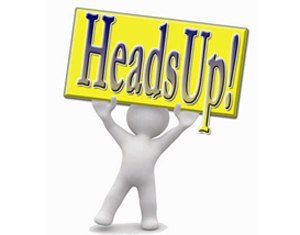 cryptocurrency steemit
3년 전 by bitgenio29
$0.04
6 votes
댓글 남기기 6
Authors get paid when people like you upvote their post.If you enjoyed what you read here, create your account today and start earning FREE STEEM!
STEEMKR.COM IS SPONSORED BY

Yeah I hope it does .. Most of us have already dropped FB and moves to steemit ... Heads up !
Upvoted !
SteemOn ! - @Utfull

What obvious advantages does steemit have over facebook ? In my opinion one of the potential reasons is a fact that here (in steemit) people tend to write post about something, about some kind of knowledge. Facebook on the other side is mostly about fake profiles, fun-profiles which are always redirecting to there web pages with ton of adverts and almost zero text. When i scroll thru my wall i hardly can find pictures of my REAL friends. Only chat function works fine, but we all know that our conversations archive will be stored like forever on their databases.

Indeed you are right. Facebook's intention was not to have run there business like this. However not it seems out of control. So steemit would do it in transparent manner. 👍