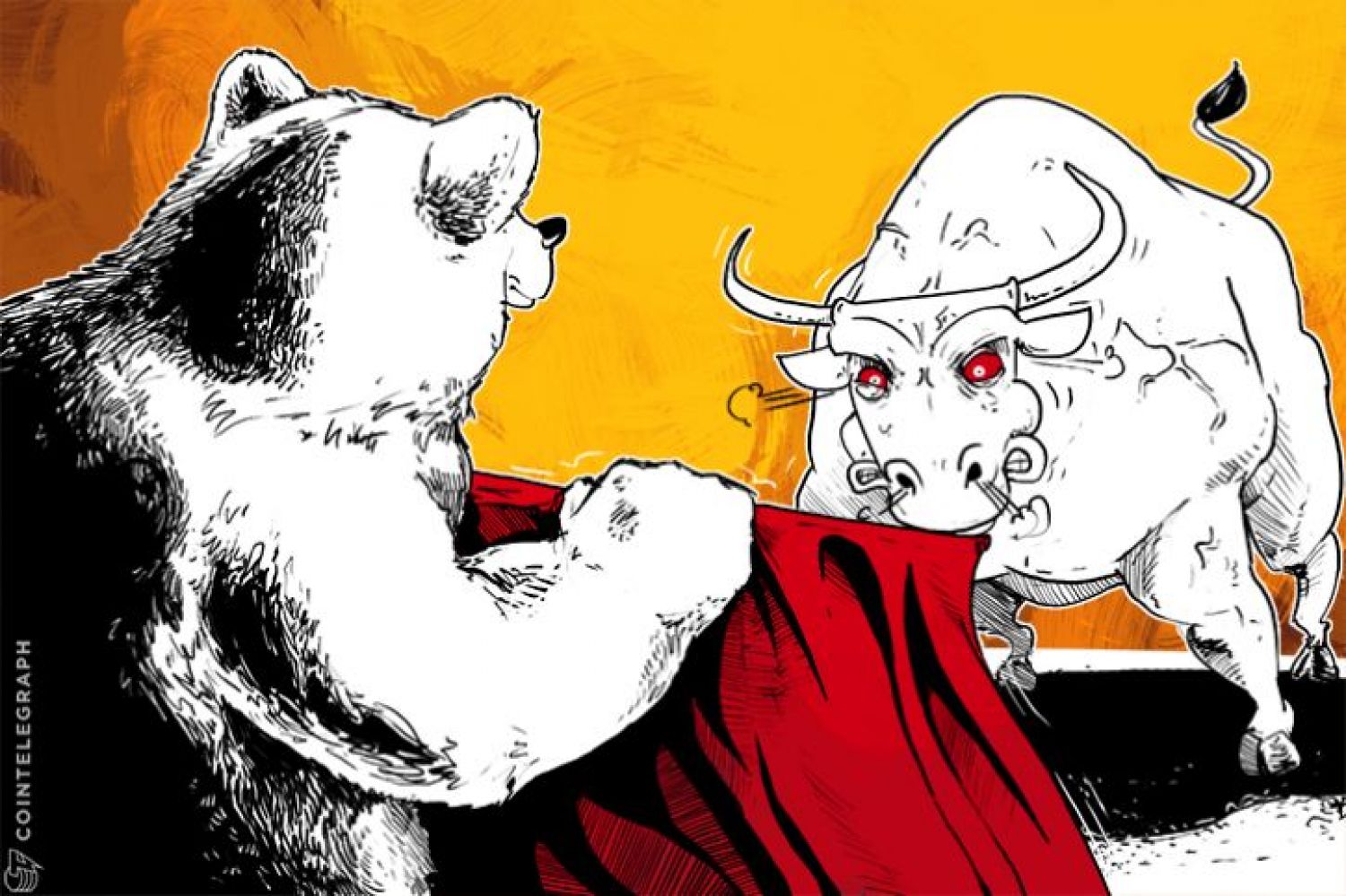 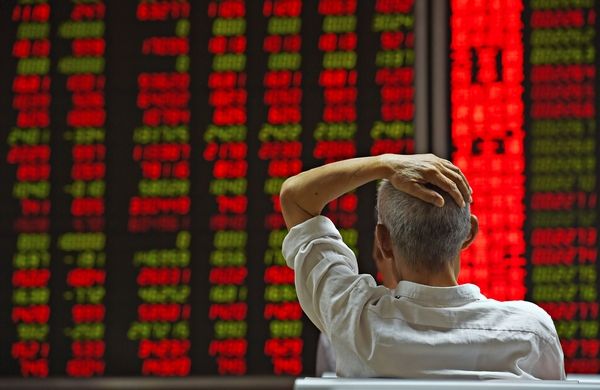 -Dow Jones index fell 1,175 points, largest single day loss in its history
-There were only two stocks in the S&P 500 that were up for the day, while all of the Dow’s 30 members fell. Both indexes are now down for 2018, having erased all of their gains for the year
-Dow stocks alone lost more than $300 billion.
-Google parent company Alphabet (GOOGL, -5.20%) (which is not in the Dow), lost $40 billion of its market cap for the second trading day in a row—meaning Alphabet stock investors have lost more than $80 billion since Friday!!
-Dow needs to only lose another 361 points to officially mark a correction. 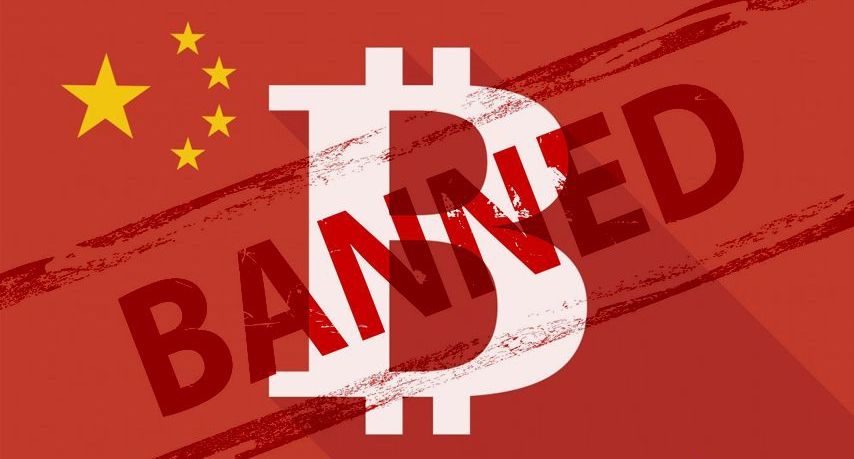 Clearly still being protectionist to their economy. Lets wait and see if some chinese home grown cryptos become accepted into chinese mainstream. cough cough TRX, EOS, OCN and the like!

USE 2FA and do not reply or click links in suspicious emails!! 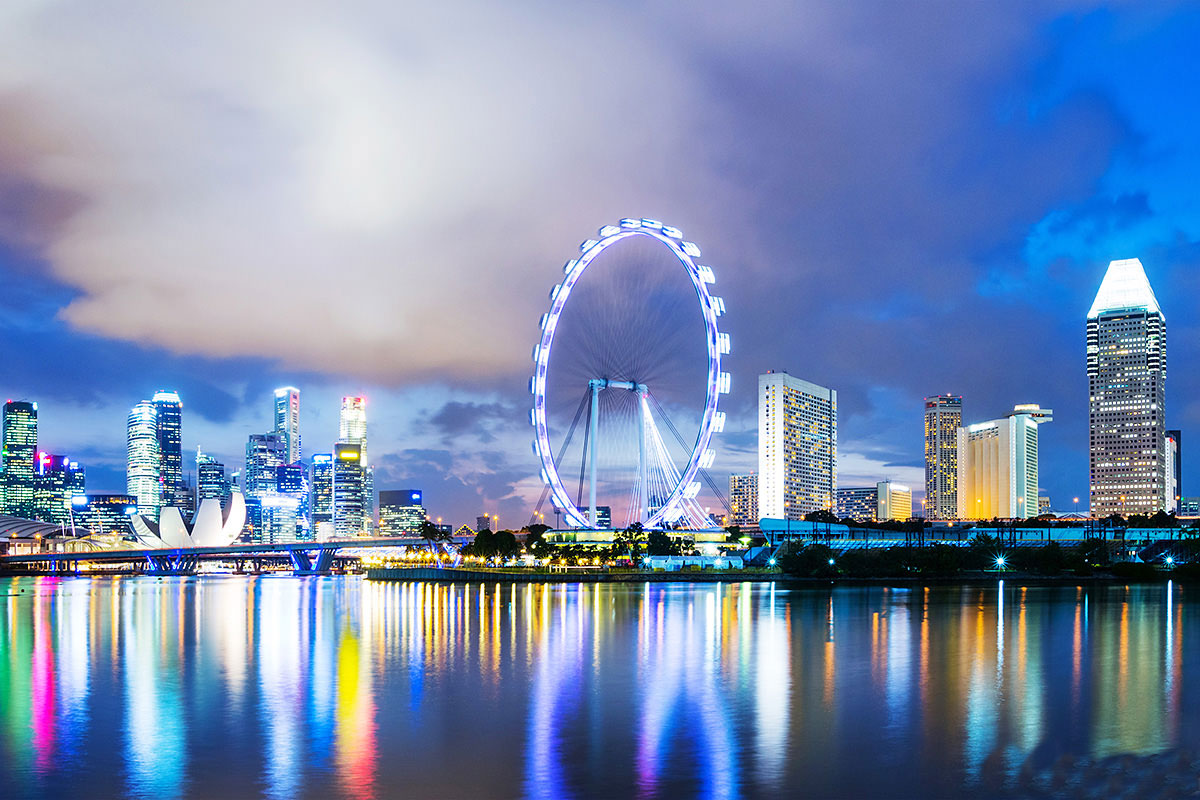 If you like what you read, follow @captboatface! Dont fall for the games of outdated social media. Support the people and projects you believe in!

If you haven't signed up on Binance Exchange, It is highly recommended, Discounted fees with invite -> Binance

cryptocurrency bitcoin crypto news busy
3년 전 by captboatface34
$0.34
4 votes
댓글 남기기 0
Authors get paid when people like you upvote their post.If you enjoyed what you read here, create your account today and start earning FREE STEEM!
STEEMKR.COM IS SPONSORED BY