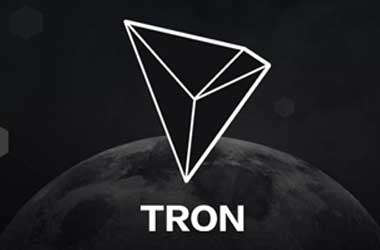 TRON is a decentralized smart protocol (smart contracts) and an application development platform (dApps). It allows each user to freely publish, store and own contents and data, including an incentive mechanism. Enables application developers and content creators through digital asset distribution, circulation and transaction, thus forming a decentralized content entertainment ecosystem.

The partners of Tron protocol include Peiwo, Obike, Gifto, Uplive, Game.com, to name a few, with a total of 24 millions users, and hundreds of millions of unrealized users, making Tron a blockchain protocol with the most DAPP users in the world.

TRON is a product of Web 4.0 and the decentralized internet.

TRON is a centerless storage network, which turns the storage from cloud model to market model based on algorithms and rules. The market is based on blockchain and trade in virtual currency: the miner earns TRX by providing storage for clients; on the contrary, the clients spends TRX to hire miner to store and dispatch data. Similar to Bitcoin, offered by miners, which provides a useful client-side service (unlike Bitcoin, the miners' work is only useful for blockchain consensus) and is a strong incentive to drive miners to contribute as much storage space as possible to client-side rent. The agreement will integrate these resources into a self-healing storage network for external use, and the network will realize its robustness by copying and dispersing stored content and automatically detect and repair replication errors. The client side can choose different replication parameters to protect data according to different threat degrees and levels. The storage network also provides other security guarantees for clients such as end-to-end encryption of content, and the storage provider cannot obtain the decryption key. Why is TRON nesseccary? What will it solve?

At present, the annual scale of global entertainment market has reached thousands of billions of dollars. The Internet Revolution makes it possible for entertainment experiences to be globalized for the first time. However, factors such as fragmentation of payment settlement and an insular feature of the current entertainment systems, Have led to failures in completely releasing the potential of the global entertainment industry. 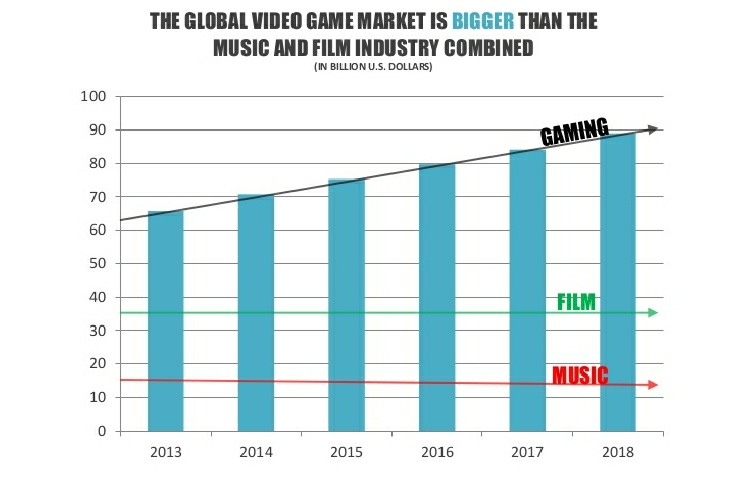 TRON network provides an effective means for user info existence and information docking between different systems in the entire entertainment market, so as to break information barriers among different applications. In this way, users are able to substantially lower information input costs required by a particular application and developers realize efficient interactions in the field of user identification to reduce expenses of repeat authentication and prevent user identity information from being disclosed or stolen
by an intermediary. 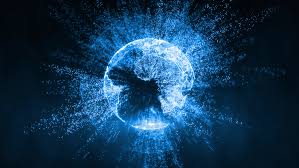 Barrier-free tokens based on TRON network will fill up the blank of channels that
can be connected to various system settlement and payments in the entertainment network, and make absolutely trustworthy transaction information flow come true. Therefore, the trust relationship between the people in many social links and game sessions, etc. Turns into the trust between human beings and technology. 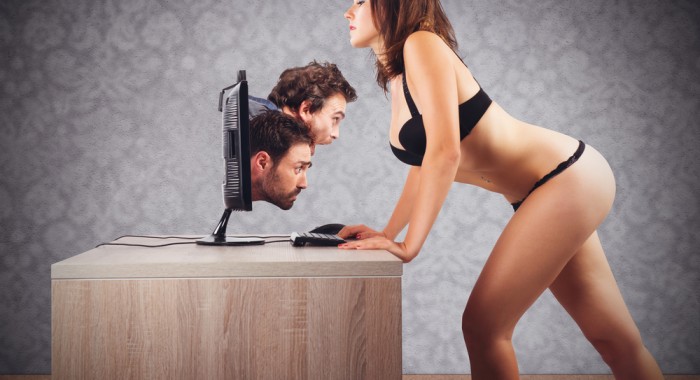 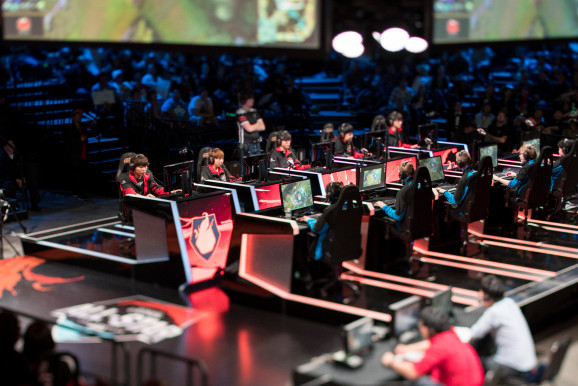 The TRON team firmly believes that the Internet belongs to all humankind since the day the protocol was born, instead of a profitable tool to a fraction of people. Therefore, TRON established the Tron Foundation in Singapore, with the primary task to operate the TRON network publicly, fairly, transparently, and not for profit, and offer support to TRON's development team.

Tron Foundation's establishment was approved by Singapore's Accounting and
Corporate Regulatory Authority (ACRA) and is supervised by Singapore's corporate law. This Foundation is independently managed and run by a management committee and is independent of the government. The Foundation does not have any commercial interests to support or participate in public interest or private interest activities. The"profit"earned by the Foundation is deemed surplus and will be kept as outlays for other activities instead of being distributed among its members.

If you like what you read, follow @captboatface! Dont fall for the games of outdated social media. Support the people and projects you believe in!

If you haven't signed up on Binance Exchange, It is highly recommended, Discounted fees with invite -> Binance

cryptocurrency new bitcoin tron crypto
3년 전 by captboatface34
$0.88
55 votes
댓글 남기기 17
Authors get paid when people like you upvote their post.If you enjoyed what you read here, create your account today and start earning FREE STEEM!
STEEMKR.COM IS SPONSORED BY

Nice post. Tron have nice idea behind it and if they deliver what they promise TRX will skyrocket. End of march is main net start and I think that this is perfect moment for accumulate...

Thanks for educating us! I knew that it was for smart contracts, but that was about it. I have wanted to buy some TRON for some time now, but they are not in my exchange. Can't wait until they add it to Bittrex. Im holding on for the ride...

Thanks for putting this information out. more people need to see the utility that tron offers. it has gained too much of a bad reputation. its really a great project with unlimited potential

I worked on this for hours! I could have written much more but people would have lost interest halfway through

its worth it for the ones who want to read it

Quality - we need to raise more awareness of the Steemit platform #CryptoRising - Join the Telegram Group for all things Crypto - https://t.me/Crypt0Rising

Great article Ryan, voted and resteemed. If anyone is interested in #Tron #TRX, Crypto or Investing be sure to drop by the #CryptoRising Telegram Group - https://t.me/Crypt0Rising

Not making friends if you just unfollow them.

Thank you for reminding me why I bought Tron. With this crash going on it worries me sometimes.

Hold strong friend, no sense getting panicked. These are the prices you wish you had got in on last year. Dont miss the opportunity.

Nice to meet you. I first started to get into steemit. I'll follow you. Thank you for a good article.