The brother of deceased Colombian drug kingpin Pablo Escobar has created his own cryptocurrency. It’s called Dietbitcoin (DXX), and it’s perhaps even more bizarre than you would imagine.

Roberto Escobar, who served more than 11 years in a maximum security prison for his role as an accountant for the Medellin cartel, is launching the coin through Escobar Inc., a private investment company.

Though technical specifications claim it will use the SHA-256 Proof-of-work (PoW) mining algorithm, DXX coins will also be distributed through an initial coin offering (ICO) that offers pre-ICO contributors a 99.8 percent discount off the main sale.

In an interview with The Blast, Escobar assured prospective investors that “the value will be very high soon,” adding that they should “buy as many dietbitcoin’s as you can afford (sic).”

By the way, if Dietbitcoin’s website looks familiar, that’s because the bulk of its source code originally appeared at Bitcoin.org (though the original site does not feature a link that says “BUY!!”).

Though it devotes the vast majority of its space to chronicling the life of his brother, Pablo, the single chapter devoted to the cryptocurrency contains some real gems.

Most notably, Escobar claims to have met pseudonymous Bitcoin creator Satoshi Nakamoto, who he says wanted to partner with the Escobar family to create a new cryptocurrency. Escobar even included a photocopy of Satoshi’s passport as proof of the meeting. 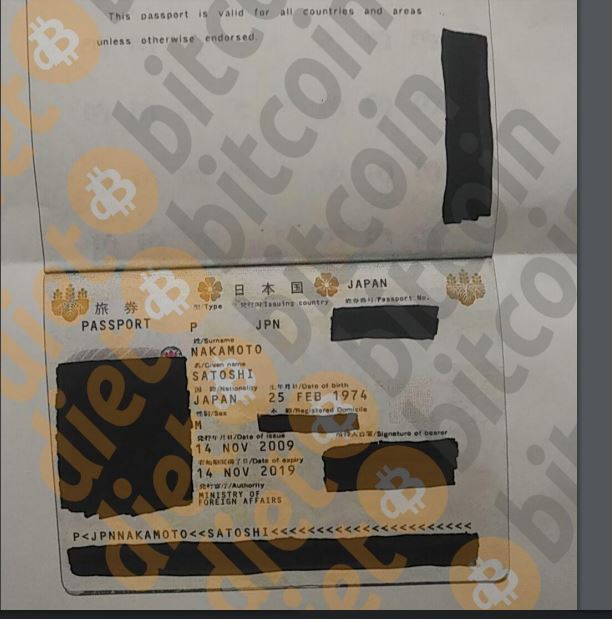 However, Escobar later discovered that Satoshi was actually an agent of the US government, after which he realized that Bitcoin was a CIA plot.

Indeed, Dietbitcoin — though sharing virtually all of Bitcoin’s technical specifications — is the first cryptocurrency that is not a scam.

“Because my coin is not a scam. You are free to buy the coin or not buy the coin. I don’t care. You can stick with your worthless coins. Keep the Ethereum, Keep the TRON, keep the Ripple, keep the Bitcoin. You will see what happens. They will all go to zero, almost zero,” he concludes. “But not my coin. Because my coin, this is going to be my new work in life.” cryptocurrency
4년 전 by kerson25
$0.00
3 votes
댓글 남기기 2
Authors get paid when people like you upvote their post.If you enjoyed what you read here, create your account today and start earning FREE STEEM!
STEEMKR.COM IS SPONSORED BY