BitBlissCoin ICO Review: What is BitBlissCoin, is it a Scam and Why Should Investors Care? 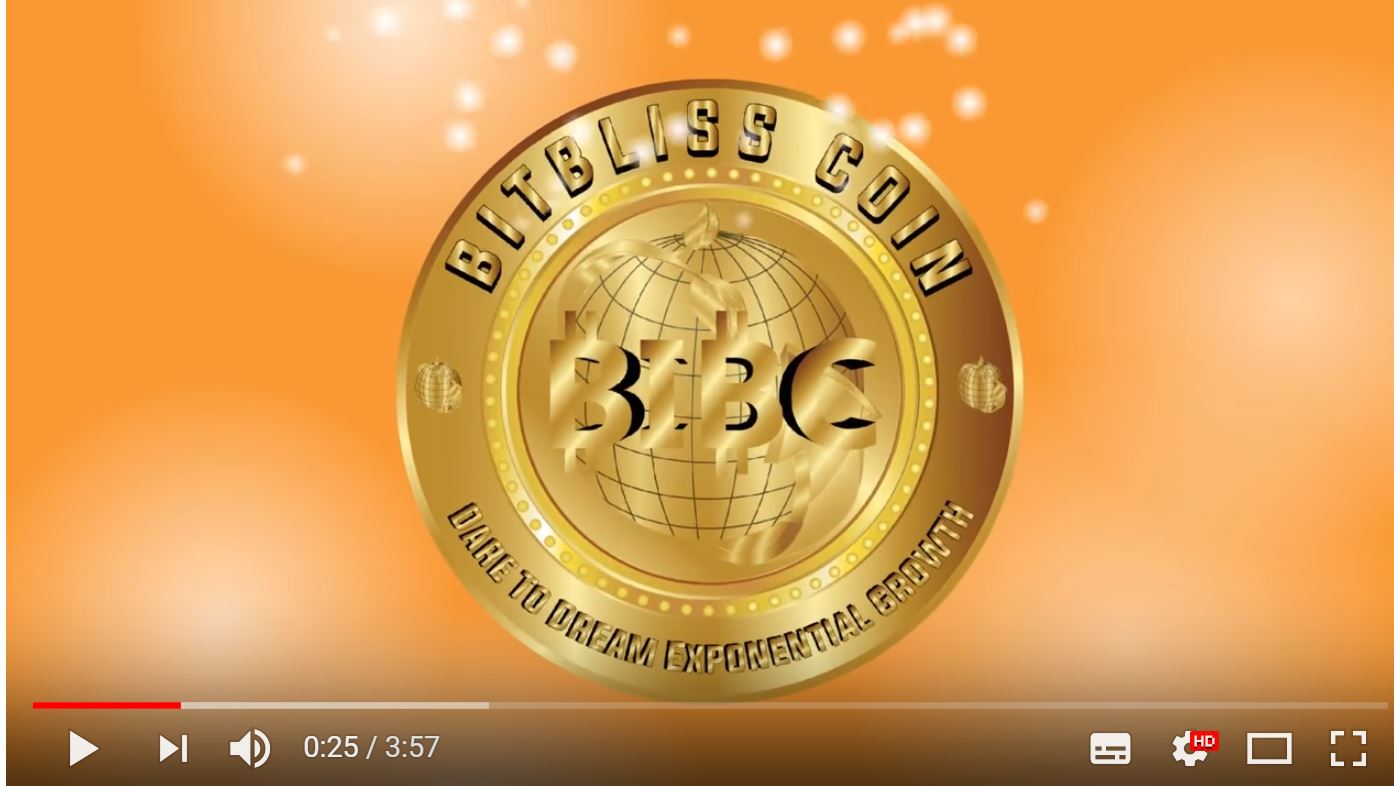 If you’ve been in the cryptocurrency space in the last six months, then my guess is you are not a stranger to ICOs aka Initial Coin Offerings. In layman’s terms, an ICO simply means that someone offers investors some units of a new cryptocurrency or crypto-token in exchange against cryptocurrencies like Bitcoin or Ethereum to build a product or service which is expected to give return to investors.

According to a recently released Coindesk report, $327 million was raised through ICOs in 2017, compared to $295 million that was realized through venture capital funding. Additionally, ICOs seem to deliver the goods faster than any other funding method.

Recently, a blockchain project named BitBlissCoin raised a mouthwatering $510,000 within 48 hours through a Pre-ICO, underpinning the growing significance of such platforms in the digital currency industry. Unfortunately, some ICOs do not serve a specific need. Like in any other investment, it’s prudent to vet any ICO before committing your money to it.

The BitBlissCoin ICO stands out on the strength of its underlying products. These include a cryptocurrency ebookstore, an all-in-one eCommerce platform and a Debit card. The BitBlissCoin e-commerce platform seeks to provide merchants and other users with a convenient payment system. The Altcoin Crypto-centric Ebookstore touted as the world’s first e-book store that will exclusively feature cryptocurrency books.

Unlike most ICOs which fail to create a tangible, working model of generating revenue for investors, BitBlissCoin differentiates itself from the norm. It seeks to introduce a total of six income generating opportunities alongside its main products such as Publishing, Trading, Referring, Staking, Mining and Affiliating.

Want to invest your funds for a worthy cause? The BitBlissCoin ICO seeks to solve key problems in the financial sector. First, the project is introducing a faster, more efficient and cheaper methods of payment that is aimed at phasing out traditional transaction methods. Another challenge that the ICO seeks to address is financial illiteracy. Even with the popularity of crypto currencies and their underlying technology, few people understand how the coins works. BitBlissCoin e-book store enables a huge number of people to understand everything about the cryptocurrency industry.

4. The ICO project brings financial services to the unbanked

Financial inclusion is a key challenge, especially in developing countries of Africa, Asia and Latin America. According to a Word Bank report, 2.5 Billion people across the globe do not have a bank account because of poverty, costs and paperwork involved in acquiring the same. The good news is that BitBlissCoin is bringing financial inclusivity to millions of people through its coin and related products. Investing in this ICO means you’re taking part in making the world a better, inclusive place.

Unlike some ICOs which supply hundreds of millions of coins in their ICOs, BitBlissCoin is capping its initial coin supply at 12.4 million coins, a realistic cap which nearly guarantees incredible returns for investors. The best part is the way the ICO seeks to forestall pumps and dumps. The fact that the ICO has installed individual caps on purchases shows its commitment to provide a level playing ground for all investors. To achieve this, the BitBlissCoin team has capped the minimum daily BitBlissCoin purchases per person at $50 and a maximum daily at $1000.

The team behind the BitBlissCoin project are experienced blockchain experts, cryptocurrency investors and developers. Head over to the website to meet the team here: http://bit.ly/bibccryptoboss

The BitBlissCoin ICO is starting on Monday, February 12th 2018 at 4pm GMT.

cryptocurrency bitcoin blockchain crypto bitblisscoin
2년 전 by lolcat39
$3.08
13 votes
댓글 남기기 9
Authors get paid when people like you upvote their post.If you enjoyed what you read here, create your account today and start earning FREE STEEM!
STEEMKR.COM IS SPONSORED BY

Congratulations! This post has been upvoted from the communal account, @minnowsupport, by dobry from the Minnow Support Project. It's a witness project run by aggroed, ausbitbank, teamsteem, theprophet0, someguy123, neoxian, followbtcnews, and netuoso. The goal is to help Steemit grow by supporting Minnows. Please find us at the Peace, Abundance, and Liberty Network (PALnet) Discord Channel. It's a completely public and open space to all members of the Steemit community who voluntarily choose to be there.

Great project. Thanks for sharing

I am excited for the Bitblisscoin crowdsale on February 12th. I think this is one of the most unique projects I've seen so far. I think the Crypto ebookstore just like the Amazon kindle is probably my favorite aspect. Very innovative idea. I'd head over to the website to see their Whitepaper and get me some coins then.

You got a 2.04% upvote from @adriatik courtesy of @slefesteem!

You got a 4.08% upvote from @inciter courtesy of @slefesteem!

This post has received a 2.45 % upvote from @aksdwi thanks to: @slefesteem.

This post has received a 10.00 % upvote from @sleeplesswhale thanks to: @slefesteem.

This post has received a 7.69 % upvote from @chronocrypto thanks to: @slefesteem.