Einstein once said that compound interest is the most powerful force in the universe. 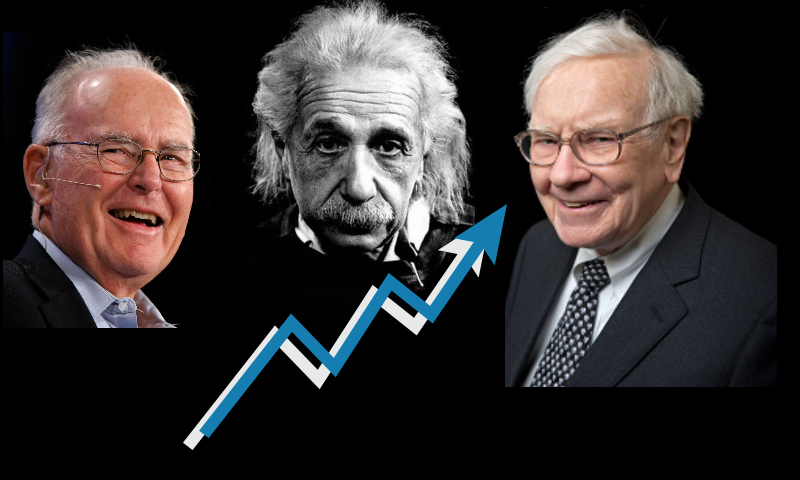 But what is great about compound interest? Why is Einstein, the most notable physicist in history, so impressed with this basic economic concept?
Was he just advising to stay away from loan sharks, or is there something more to it?

It is believed that he was actually trying to emphasize the often greatly disguised power of exponential growth, and if he were alive today he might instead choose the example of “Moore’s law”.

Moore’s law is used to describe the exponentially increasing nature of our technological capability. Technology is improving so fast that we have a hard time appreciating it, much like compound interest.

We tend to hugely underestimate the power of the exponential, it seems to be hidden by another tendency we have that has served as a great advantage from our evolutionary past...adaptation.

An example of this is cell phones.

Not too long ago the thought of having a phone that fits in your pocket that could go on the internet, had a video camera and could go on “google” would have been far too extreme of a technological improvement for anybody to predict. This is an example of Moore’s law in action.

But now it’s just normal, people just sort of accepted it and moved on very quickly to re-adjust to “the world + phones”, and began complaining about the WI-FI connection taking 3 seconds to load.

Knowing this, it’s fair to assume that something very similar will happen with automation, VR, AI and the IOT machine economy. The difference is that this time it will be a revolution of such magnitude that it will cause the obsolescence of a large part of the human workforce.

The problem with this is people must retain value that they can exchange for their lively hood. Many forward-thinking leaders are pre-emptying this transition, the UBI or universal basic income is generally held as the option that is most viable, but that being said, there were not really any other options available.

MyBit presents a unique avenue for people to invest in this technology and retain their economic relevance. The platform will provide a crowdfunding and revenue distribution management system that can take any amount of funds and convert it into a share of revenue generating IOT economy on a trust less, automatic and cryptographically secure network. 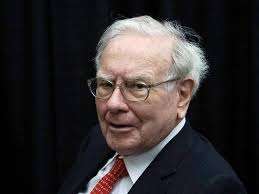 “Never rely on a single source of income.” – Warren Buffett

The revenue produced by the machines in the economy will be able to be monitored by IOT, so every owner of a machine asset will be entitled a proportion of the revenue produced – eg, solar panel, self-driving car, smart property etc...

The advent of these machines will be like a torrential wave of new value being dumped into the economy, and will likely create a great wealth disparity between those who own equity in the tech and those who don’t. 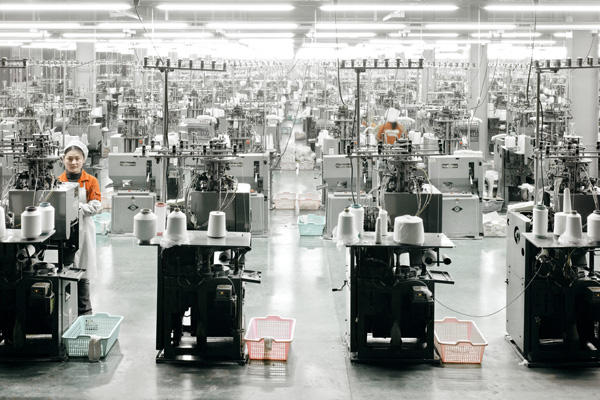 MyBit will allow fraction-alized ownership to be managed at an extremely fine level, removing barrier to entry and eliminating costs that previously made small investments financially un-viable. This will allow for the average person to have access to multiple passive revenue streams with the same rate of return as a wealthy investor.

MyBit’s automated revenue distribution system makes it cheap, easy, trust less, transparent / audit-able, fast and reliable for people to receive their share of the revenue, as tech grows in dollar cost efficiency so will the rate of return opportunities for investors.

It will provide the ability for people to “vote with their dollars” in favour of environmentally sustainable tech, scale solar fast to reduce dependence on fossil fuel and nuclear, reducing need for subsidies from tax payer. This results in less environmental externality which is a hidden cost to the average person and saves them tax money while giving them great source of passive income.

And like many great things, the best applications might be those that haven’t even been thought of yet...

So remember what Einstein told us about the force of exponentiality.

Machines will take over most jobs, which is a great thing, but still the question remains, who will get all the wages?

Follow the release of the MyBit platform, tell your friends and family, go to mybit.io for more info.

Get your “bit” of the upcoming machine economy.

cryptocurrency money technology politics economy
4년 전 by mybit53
$43.34
107 votes
댓글 남기기 37
Authors get paid when people like you upvote their post.If you enjoyed what you read here, create your account today and start earning FREE STEEM!
STEEMKR.COM IS SPONSORED BY

Very interesting concept and you are so right with the Einstein quote. That's why what is happening with crypto is a little scary and yet exciting as hell. It doesn't really follow any previous economic examples like traditional compound interest. WIll look more into MyBit, is it just a platform or a token as well?

Thanks! MyB is already a token (list of exchanges) but the real power of the token will happen when the platform is released in January. However, in the next few weeks we will open up pre-registrations to the private alpha, and publish a much more detailed roadmap highlighting key milestones and timeline.
The platform will blow everyone away!

Awesome, gonna keep an eye on it and do some reading. Technology is the way of the future, it would be foolish not to at least have a look

If you would like to learn more, this live interview is a goldmine of information.

Cheers for the info

yes this is a revolution ..

Awesome, I will resteem. Thank you for the post.

The next few weeks will be very exciting, and that is not even considering what's to come in the next few months. Great times ahead!

Nice idea to create a link between Moore's law and the quote from Einstein #connectinggeniuses!

Yes, and I think @dhenz will definitely agree with that!

That is a great idea and a well done article! Revenue stream from machine work is so far th best idea on how to prevent mass poverty once robots and automation take over most low-paying jobs.
I truly hope mankind will go that direction.
Upvoted, reposted and followed, keep them coming, cheers!

Thank you. Exciting times are coming!

As an engineering student, I can see the way machines slowly replace humans in the workforce. This is a great idea. Hope it comes to life real soon!

Thanks for sharing such motivational and mind throbbing saying and elaborating.

The best is yet to come, the platform will blow you away!

I don't have any advice for you @ikonik how to earn on steemit...

But you can get the MyB token on the open market (exchange) at a good price right now - before the platform is released in January
(list of exchanges: https://coinmarketcap.com/currencies/mybit-token/#markets)

A lot is happening behind the scenes with our development. Exciting times at MyBit! Stay toned for updates on our platform this month.

thanks for the reply

Great post. See, that's why i still rock the flip phone, your graph shows it's the smallest pocket footprint out there. Bigger ain't better! (-:

Really exciting post for those us with more pies and than fingers.
great content @mybit keep it up :) upvoted you

ironic. Einstein was a socialist who hated "passive income", or in other words income without work, which is theft from the workers.

Why Socialism, one of his best papers on socialism imo.

Congratulations @mybit!
Your post was mentioned in the hit parade in the following category:

This post recieved an upvote from theheralds. If you would like to recieve upvotes from theheralds on all your posts, simply FOLLOW@https://steemit.com/@theheralds

Congratulations @mybit! You have completed some achievement on Steemit and have been rewarded with new badge(s) :

i rate warren buffet but the way he keeps being referenced grates on my nerves a little bit, people are starting to turn the guy into a demi god