Rivalary between Government and Cryptos

First of all, I would like to thank @teamnepal for this great contest. Due to this contest and the interest in given topic, I'm writing this article.

Let's start by understanding what cryptocurrency is. 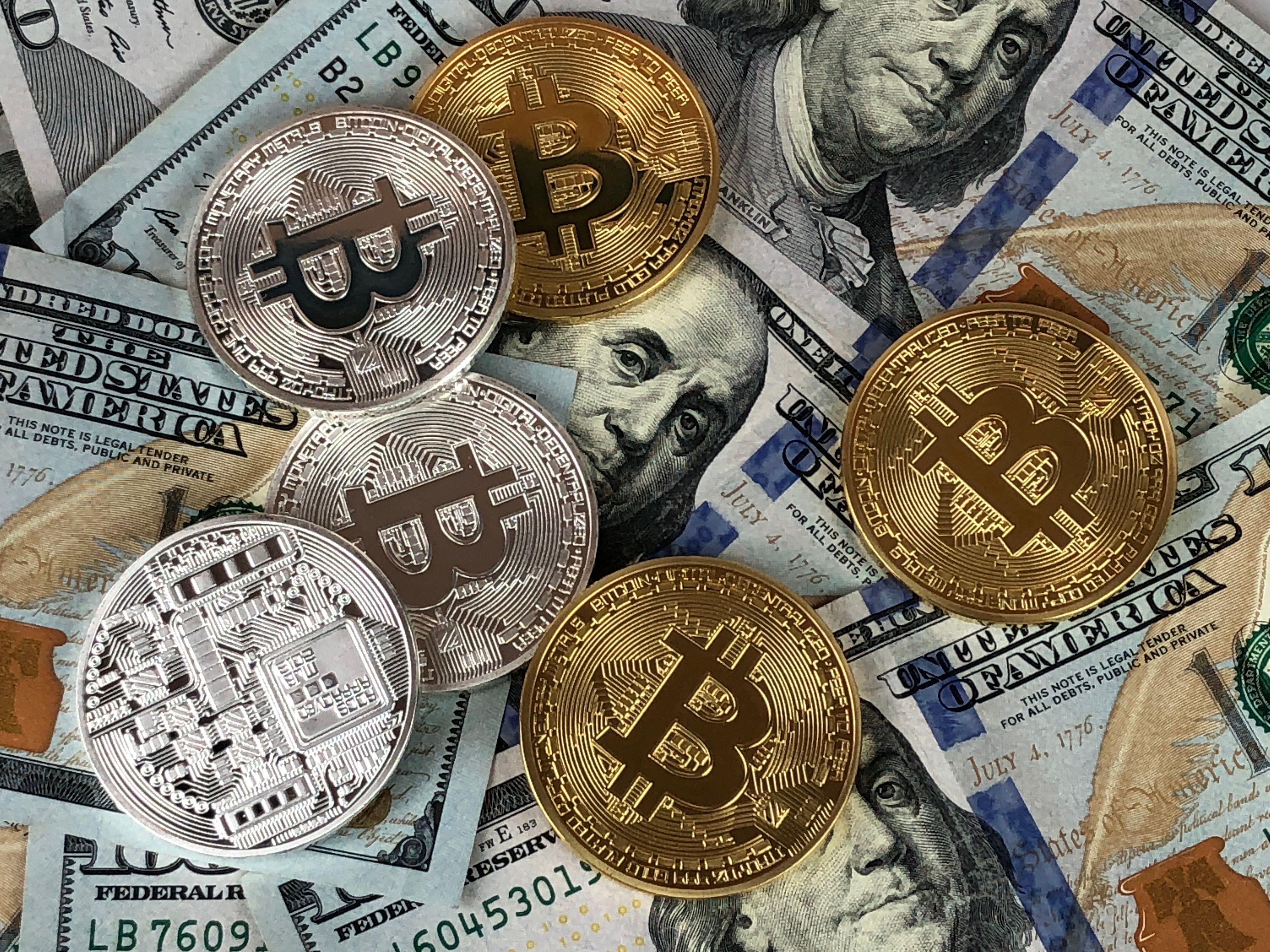 So, what is cryptocurrency?
- A cryptocurrency is a digital asset designed to work as a medium of exchange that uses cryptography to secure it's transactions, to control the creation of additional units, and to verify the transfer of assets. They uses decentralized control as opposed to centralized electronic money and central banking systems. The network is peer-to-peer and transactions take place between users directly, without an intermediary

By the defination of crptocurrency , we all now understood that it's independent and decentralised and can't be controled from any centralalised system.

Why Nepal government illegalised the cryptocurrency?
On August 13, 2017 Government of Nepal declared bitcoin or any other cryptocurrency as illegal. The notice, from Nepal Government via Nepal Rastra Bank,central bank of Nepal is as follows. In the above notice it clearly states that cryptocurrency is banned in NEPAL due it's decentralised nature and untrackable property. It also states that foreign exchanged can be done by any individual or organization only ( only if) it is certified by Nepal Rastra Bank and bitcoin or any cryptos aren't recognized as currency by NRB.

Is this law came to practice?
Many peoples are arrested in Nepal for involving cryptocuurency. As far as I know , on October 6, 2017 Central Investigation Bureau (CIB) of Nepal Police arrested approximately seven peoples for involving in bitcoin exchanges in different districts of Nepal. One miner group from Dolakha district was also arrested with mining devices. The only bitcoin exchange platform "bitsewa.com" was shuted down and the owner of that firm was arrested by Nepal Police.

Is illegalization of cryptos good for Nepal?
Government always wants to control it's peoples and track them down. Increase in use of cryptocurrency by Nepalese people would have made very difficult to take control over monetary transaction. And also due to law of NRB about foreign exchange and unrecognition of cryptos as currency, cryptocurrencies are illegalised in Nepal.
Due to this step from government, I personally think we are backward in technology and we are being drawn back. I think cryptocurrencies are the future of money. By not adopting the changes, it,s not guranted that we will always be in safe zone. Government should research more and adopt the new blockchain and other advance technology.

Though cryptos are declared as illegal, all wallets including coinbase and blockchain.info are still being accessed and working in Nepal. All wallets site, mining sites, ICO, HYIP,etc and all sort of cryptos related websites are still working in Nepal. So it’s not totally banned but illegal to involve in doing cryptocurrency exchanges or buying,selling and storing.

What's the sloution?
As technolgy changes and the advancement it brings, we can't always be quite and ignore it. This type of illegalisation has deprived many peoples from opportunities and in uplifting themselves.

Does government illegalise all the things including good ones if they can't adopt?
Should we always be keep quite and follow them?

They says "If there is will, there is a way".

Ignoring and banning won't always work as time passes by. Government must advance themselves with existing and coming technologies.
Bitcoin is officially legalised by EU, G7 (Canada, France, Germany, Italy, Japan, the United Kingdom and the United States) countries, and other 61 countries and few countries has illegalised it including Nepal and rest do not make the usage of bitcoin and hasn't declared as legal or illegal.
Nepal government should make their own wallet like coinbase, blockchain.info or with any other wallet providers they can apply Know your Customer(KYC) policy to get the information about users. Cryptos can't be tracked down but the wallets can be. This way they can track people who owns cryptos and with good policy changes they can regularize bitcoin or any other cryptocurrency usage.

At last , I would like Nepal Government to relook upon their laws , adopt new blockchain technology and advance itself with new technology. By illegalisation and ignorance, do not end their huge potential and endless possibilities.

Do not hesitate to upvote,follow,resteem,and comment down your opinion.**

cryptocurrency bitcoin blockchain government nepal
2년 전 by nilesh.katuwal43
$0.67
15 votes
댓글 남기기 21
Authors get paid when people like you upvote their post.If you enjoyed what you read here, create your account today and start earning FREE STEEM!
STEEMKR.COM IS SPONSORED BY

BTC is directly challenging the monetary system.
But Steem doesn't necessarily need a monopoly to survive as a currency. It can co-exist alongside the dollar and the Euro.

This post is all about cryptos and steem doesn't stand outside cryptos. Rise or fall in cryptos will eventually affect steem too. @fechaugger.

Hi @nilesh.katuwal I see you are using 100% power up option. You might not want to do that. I wrote a detailed post explaining why, you should read it.
DON'T USE 100% POWER UP - You Will Lose a Lot of Money
thank me later ;)

I read through it. thanks for awaring me.

i ll read it later

The @OriginalWorks bot has determined this post by @nilesh.katuwal to be original material and upvoted it!

Already I followed you. I guess.

It's an old issue, but I think that cryptos will win eventually.

Old issue? It's headache untill it's solved. Hope that crypto will win. I have hope.

Nice post,....and lets hope crypto will be legal as soon as possible

Hopefully things will change in Nepal as soon as the gov realizes that banning it isn’t a very constructive decission..good post!

@lidac yeah hope it we soon be legalized