HODL or Trade ? no question... TRADE ! (if you can keep your pants on without getting your knickers in a twist)

Depends on your temperament. Are you emotionally detached, verging on the sociopathic? you can definitely trade. You can day trade and make money by side surfing the smart money. You can swim with the sharks if you have the deftness of a Wrass and the agility to keep up in open water. I guarantee, you can make more in a week than most people make in a month salary for just flipping, even shitcoins. As long as you have a strategy, then you should be fine. It's not for the faint hearted or the emotionally jumpy. (neither is poker) but where it differs from poker is that you don't have to be chip leader to win the pot. you only have to be better than some, not all. It's also a downhill table so if you can't score at the moment, then you probably shouldn't be doing anything. HODLING is good but you do run the risk of becoming a bag hodler and nobody wants to be left hodling the (empty) bag. That makes you the guy /girl who is making the money for the person making the profits. Heads or Tails. Patrick Bateman would have loved crypto. If you must HODL

you could do worse than invest into an Iconomi DAA. ( a Digital Asset Array) they are composed of mixed coin funds, managed by pro traders for a small management fee. typically 2-3%, check them out. Some of the funds are quite nicely weighted. I've recommended them to a couple of my wealthy friends who don't have the time or interest to go commando. One of them is actually a day trader in stocks and shares. His 10% profit annual is applauded by his financial mates. He nearly fell over when I told him he could probably turn his hand to crypto and make 20% in a day. Iconomi might work for you if you want to diversify your steem / bitcoin / funfair or whatever coins.All successful corporations survive (only) in the long term by constant diversification. I would recommend this strategy. viruses and bacteria do it.

OR you could use a copy trade function like ETHbits are planning. the traders will take a similar percentage of your gains. I personally like the learning curve of trading. Pattern recognition is one thing. The different equation analysis people use I think are mostly of not much use except to the gifted polymath who doesn't see numbers but complex shapes. Use your head and your intuition. wanna make a ton of profit. ask yourself what would Joe Public, want / like / do. pre-empt the masses. Also take stock of what's coming up, what's been. Do you know why small coins go rocketing up ? they're being pumped cos it's easy. I think the best strategy is to know your investments. stocks and shares day traders conduct analyses of all kinds of factors. That's why they live in opulent luxury. They put the hours in and find out the reasons why something is likely to be successful versus it's competition. 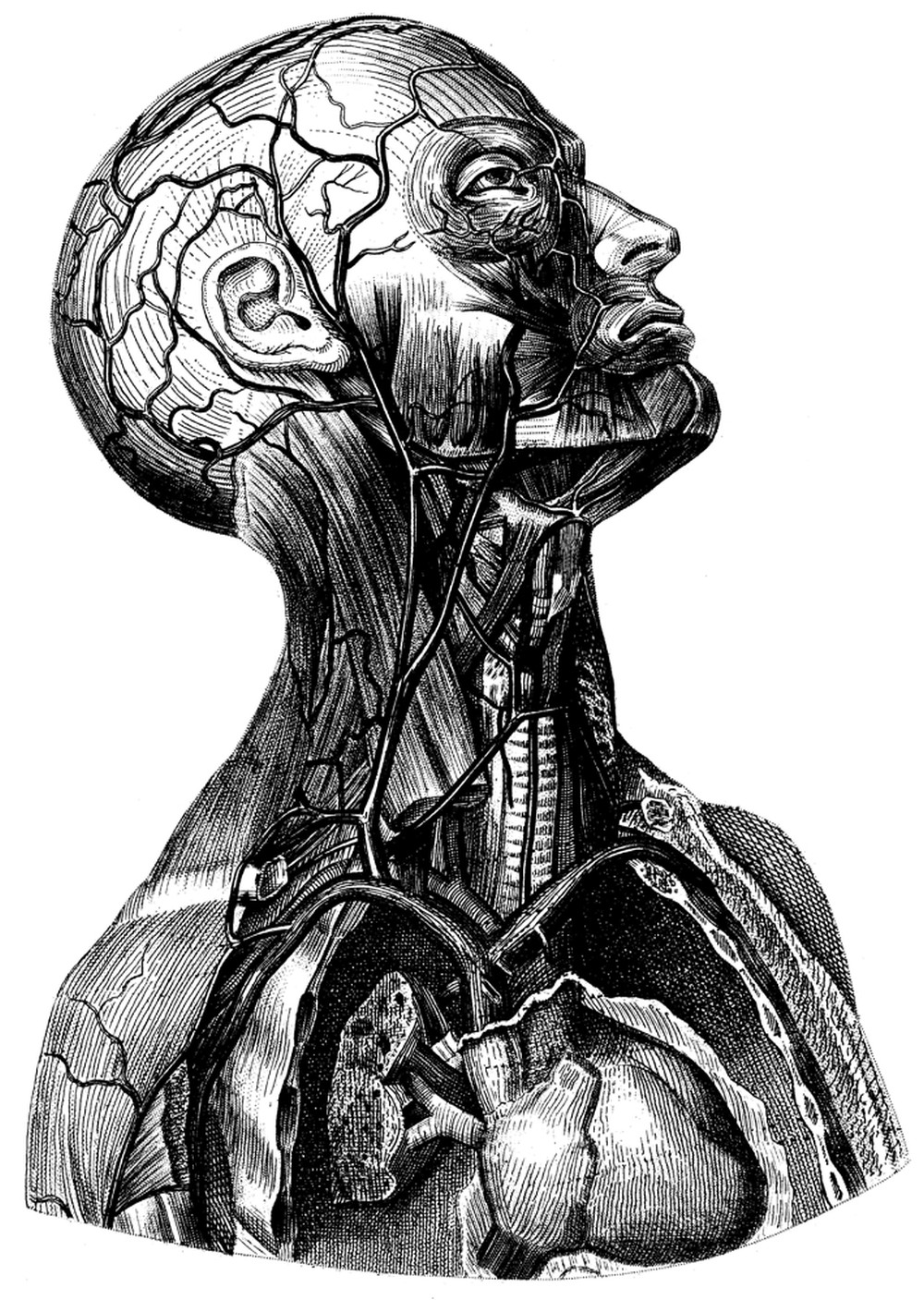 Use your Unique Approach

I bring my mentoring experience with me. It's useful because I'm coming in from a slightly different but useful angle. I help small creative businesses plan their vision, roadmap and business plans. I'm really interested in narrative, USP, branding authenticity. This is what you should perhaps be looking for in HODLS and short gains. Listen to your inner Voice

Also being an internal referencer helps. It's easy to get distracted or influenced by what someone else says.. Thats why poloniex shut their *so called chat room. it was verging on totally illegal and they were right to get rid of it. they were also looking bad from the long line of criticism at support tickets not being answered. But people were using varying tactics of FUD and FOMO to manipulate prices and it had to stop. you'll see this happening on other exchanges, no names mentions. don't listen to the clap trap !

It's the Wild West out There

Big money has entered the picture and they a) want their slice and b) ideally want to control it for themselves. if they can't achieve that, they will try and finish it off. half a trillion aint a lot in the big game. it's easy to mess about with but blockchain is a seven(teen) headed hydra. cut one off and you literally make room for loads more. When you're doing what central banks have been doing for years (issuing currency) then of course you're stepping on some big ass toes. but these toes don't even consider bitcoin and it's mates a real threat yet. half a trill is just a drop in the ocean. So there's time to make some real money over the next 18months if you have big enough balls / ovaries to ride the waves of chaos. A Word of Warning

As futures trading has opened up on altcoins, institutional investors are now spread betting on the future price of coins. They don't need to invest in risky ventures. They can just analyse and predict where the price is headed at X date in the future. Personally I think it has already messed up the game, but it was inevitable. It will reduce volatility they say. I like the volatility. It's the attraction. It's actually more volatile at the moment than ever. There's up to $50bn going in an out of total market cap DAILY at the moment. Wild pendulum swings and that $50bn is making some serious gains ! Enjoy it while it lasts. This year was low hanging fruit. There's a ton of ICO's and interesting new projects in development. This is just the beginning. Keep your eyes peeled, your ears to the ground and stay frosty. U-RAA get some, as they say in the Marines. You will probably have to work a bit harder now as the table levels up a bit. But then if this is the beginning of the BlockChain Revolution, just be thankful you are already suited and booted, ready to rumble. the other (just under) 7billion people aren't on it yet. Apparently research suggests there are still only a few million bitcoin addresses at most. You Lucky People !

cryptocurrency trading investment steemit life
2년 전 by outerground63
$3.25
39 votes
댓글 남기기 6
Authors get paid when people like you upvote their post.If you enjoyed what you read here, create your account today and start earning FREE STEEM!
STEEMKR.COM IS SPONSORED BY

Dude, this is an awesome blog. I always like reading other opinions and tips on investing in crypto. One thing that I agree 100% on is that I too like the volatility. Great post, and you got a new follower.

thanks @walkingkeys. kind words. I'm going to follow you to. I have a feeling we might get on. Bring on the rollercoaster :)

"It's the Wild West out There"

It's exactly how I see myself the first time I discover Steemit and the crypto !

Its a whole new world for us ! Gold everywhere ^^

there's gold in dem der hills towns sprang up, gangs were formed, whiskey bars opened... then it was all gone in the poof of a wisp of wind !! this is actually more like the internet starting all over again.. and that is exciting ~! although many so called sh*tcoins will be gone by the end of the year and their founders will have scarpered with signifanct amounts of everyone's crypto. be careful if you buy into an ICO. remember there is only one google, one amazon, one ebay, one paypal !!

Thanks for those advices.

I bough some coins in order to have a diversified portfolio but more than the half of it is put on steem, the only one project I really care about !