The hypocrisy of Banks 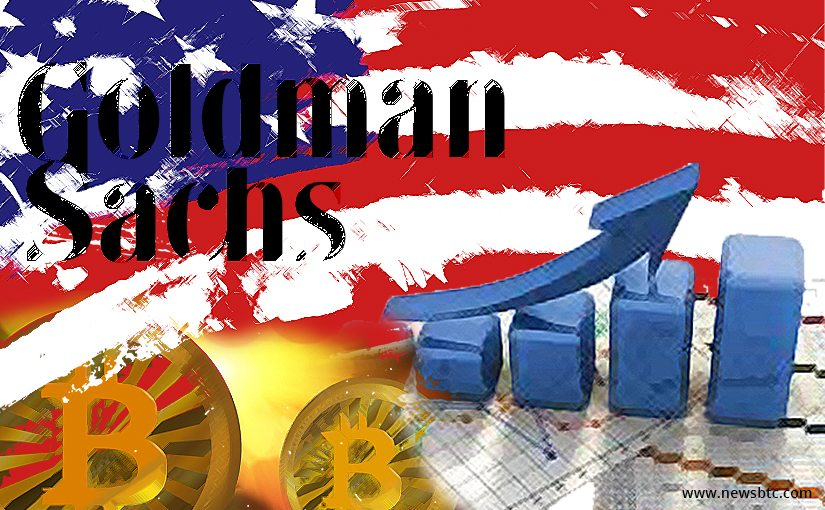 While this in itself is a very interesting development, one that can really push cryptos forward as currencies, the most interesting part is the fact that Goldman Sachs as an investor, now has a part in Poloniex.

For the last months, banks and governments have tried their best to make cryptos look bad;

Most notably is was JPMorgan Chase CEO Jamie Dimon took a stab at Bitcoin: “It’s worse than tulip bulbs. It won’t end well. Someone is going to get killed.”

Lloyd Blankfein, head of Goldman Sachs echoed that thought, saying, “Something that moves 20% [overnight] does not feel like a currency. It is a vehicle to perpetrate fraud.”

This feels like be need to be very aware, the banks are seeing they cannot stop cryptos, so now their are embracing them. Possibly with the intent of killing them of at a later point, or at least dominate and remove benefits of cryptos like low-cost and anonimity.

cryptocurrency banks
2년 전 by rmz46
$0.00
4 votes
댓글 남기기 0
Authors get paid when people like you upvote their post.If you enjoyed what you read here, create your account today and start earning FREE STEEM!
STEEMKR.COM IS SPONSORED BY