Part 1: What is Cryptocurrency? Why is it important?

This is now the official GeauxCrypto Steemit page. I have changed the name and the purpose of this steemit from a personal page to a helpful resource to those who would like to learn about crypto, especially those who reside in the LSU area. Hopefully I can help some of you learn a couple of things about overall investing & how cryptocurrencies work.

The 2008-2009 housing bubble & crash in the United States, due to a lot of factors, a lot of which dealt with fraud from banks & lenders, artificially driving the prices of homes up in the hopes of continuous profit, was the cause of a lot financial troubles for the average family in the United States, who in some way was tied to the housing market. Any small business related to housing such as plumbers, electricians, painters, real estate agents, etc., as well as a lot of people in the financial world, were suddenly out of, or in short supply of a job. This was a huge domino effect with rippling consequences around the world. 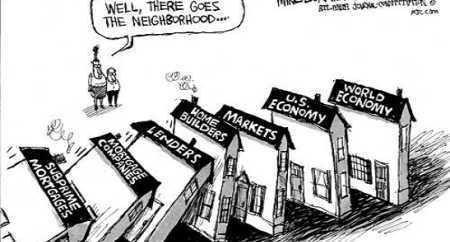 The Legend of Satoshi Nakamoto

Satoshi Nakamoto was sitting in his room as he thought to himself, "There has to be another way for people to have control over their own money digitally and not have to store it in a bank." He wrote the first whitepaper for a decentralized, peer-to-peer currency that relied on cryptography for security, and thus Bitcoin was born. For years, Satoshi worked on the Bitcoin core team and was actively a part of the community on bitcointalk where you can see some of his discussions with other members, until one day he vanished, never to be seen or heard from again. So this almost inhuman figure came out of the heavens, helped humanity and disappeared once more. Why? There are 2 main theories for this:

So What is a Cryptocurrency? What's the big deal?

In order for a regular person to understand, I will put it in the easiest way possible. A cryptocurrency is a new form of money, run on cryptography and mathematical algorithms, and set up on a distributed digital ledger called a blockchain. 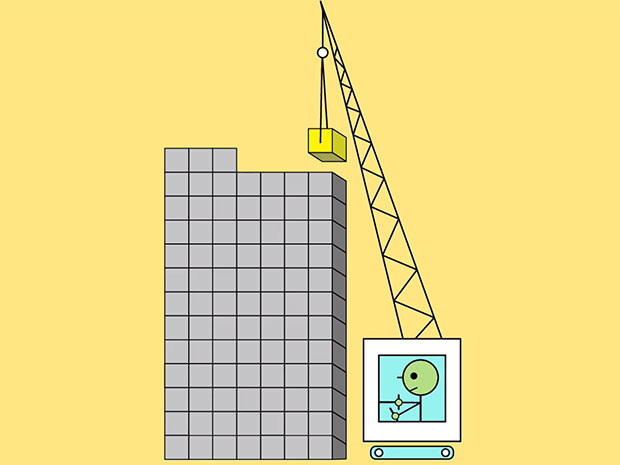 The above picture is probably the easiest way to understand how blockchain functions. Each block is just a list of transactions on the network that are processed by the miners (in this picture, the crane operators) and then chained into the digital ledger. So what prevents anyone from just changing the amount of bitcoin that was transacted? Well, because it is a distributed ledger, that means everyone can acknowledge that Jimmy transferred over his bitcoin to Sue. In order for you to hack the blockchain and change this transaction from ever happening, you would need to change every other block before it as well, requiring so much computing power that it is impossible to hack the blockchain. The so-called "big deal" behind this financial revolution is that for the first time in history, we now have a means of sending money directly to someone across the world in a matter of seconds. This money cannot be copied, it cannot be printed out endlessly, unlike the US dollar, and the middle man has been cut out of the transfer process. There are currently 2 billion people in the world that are unbanked. With cryptocurrencies, you can be your own bank you do not need permission from anyone to open a wallet. Imagine, how instead of sending money to third party charity organizations, we would instead send the money directly to the people in a small town in a third-world country. This, ladies and gentlemen, is a poverty killer. A real poverty killer. Just recently, I read the story of a young man who saved his mother's life by having bought Bitcoin back when it was only $300 per Bitcoin.

We have never had anything like this before. This is the dawn of the second age of the internet, and I, for one, am enjoying the ride. See you on the moon, boys. 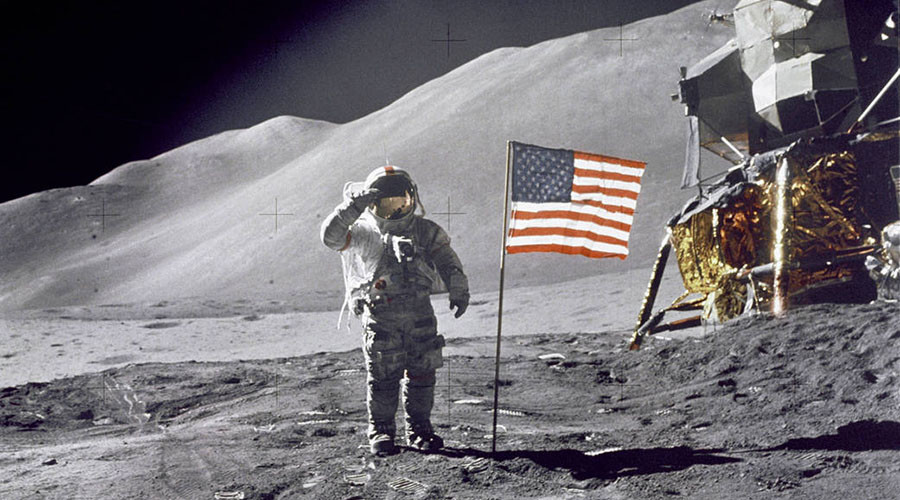 cryptocurrency bitcoin satoshi blockchain geauxcrypto
4년 전 by slaydraye45
$0.02
9 votes
댓글 남기기 0
Authors get paid when people like you upvote their post.If you enjoyed what you read here, create your account today and start earning FREE STEEM!
STEEMKR.COM IS SPONSORED BY