Cryptocurrency Will Replace National Currencies By 2030, According to This Futurist 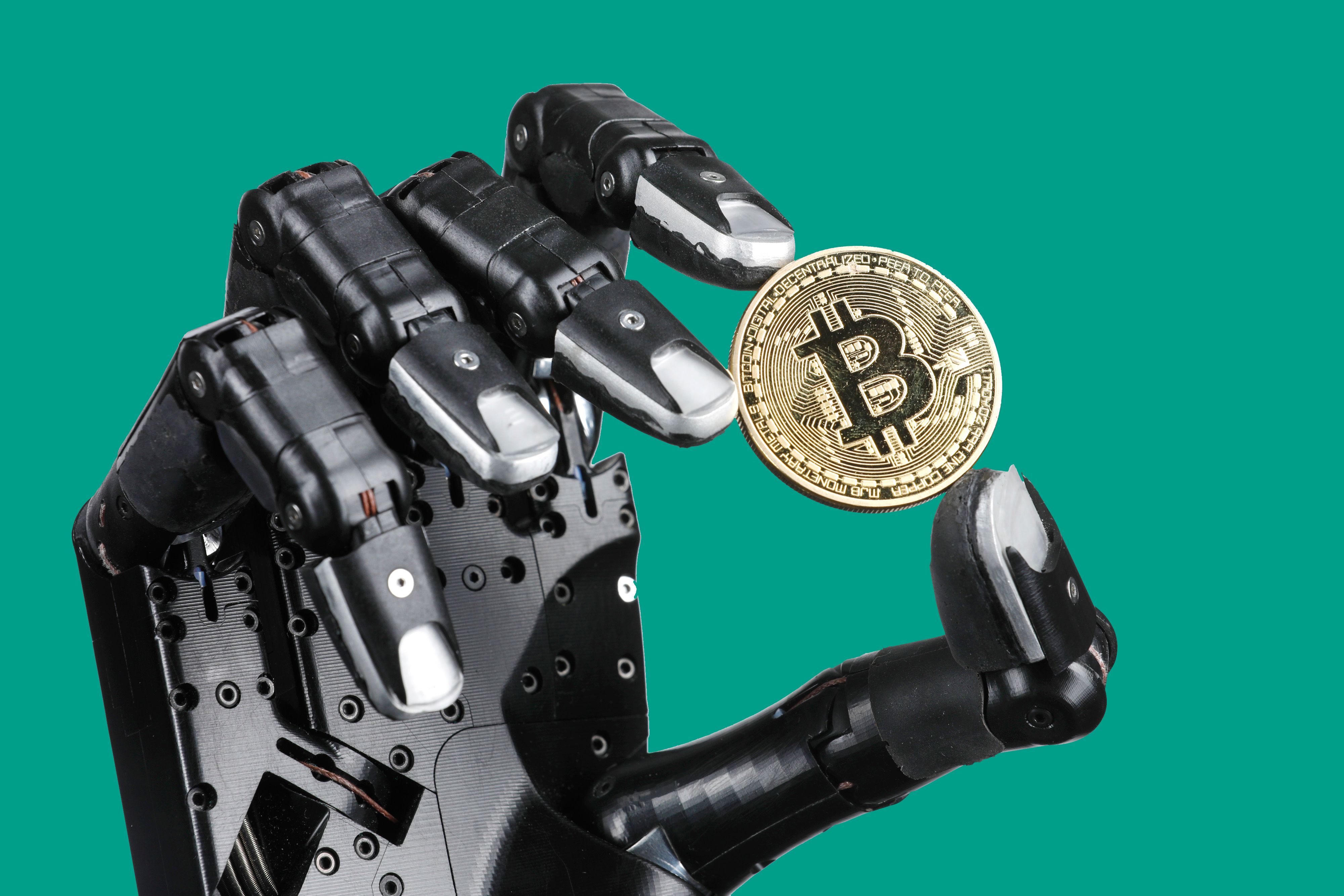 The cryptocurrency market, which trades various digital-based coins, can look exciting, scary, and mysterious all at once to the casual observer. Its pioneer, Bitcoin, dramatically surged in value and steeply dropped (before picking back up) in recent months. ICOs (initial coin offerings for new cryptocurrencies), meanwhile, are emerging at a head-spinning rate.

While some financial advisers remain skeptical, it’s hard to ignore the massive amount of money invested in the field. We talked to two leading futurists, who study and predict technology trends, about where they see cryptocurrency headed—and why you should pay attention. The rise of cryptocurrencies over the past couple years represents “the legitimization of a new asset class emerging alongside the traditional global economy,” according to Dr. James Canton of the Institute for Global Futures. “I’d say you can expect an exponential increase of new investment vehicles to come from cryptofinance.”

Some money will be lost in the cryptocurrency market, to be sure, but Canton believes there’s also possibility to earn vast riches.

It won’t be like cash.
“Cryptocurrency” is in some ways a misnomer. Tied to a secure blockchain on the internet, a digital coin is free of the relationships to nations that traditional currencies have. Canton likes to call it the “blockchain economy.” The IRS currently treats cryptocurrencies as property, rather than actual currency.

“Bitcoin is a lot like selling real estate,” Frey said. As when you change ownership of property, selling Bitcoin means giving up a discrete digital chunk to someone else—it just happens in the cloud. While Visa and other companies have made it easier to use Bitcoin for regular transactions, cryptocurrency is still not something you’d usually spend at the supermarket.

It’s value will be continue to be cyclical.
Bitcoin may have taken a dip, while numerous other cryptocurrencies vie for the spotlight. But that doesn’t mean cryptocurrency itself is about to crash.

“I see crypto investments similarly to how I see traditional investments in stocks and bonds, which go through cycles,” Canton said. While “there is more volatility in cryptocurrencies,” he added, “it’s a worthy area for people to experiment with their investment portfolios really carefully.” 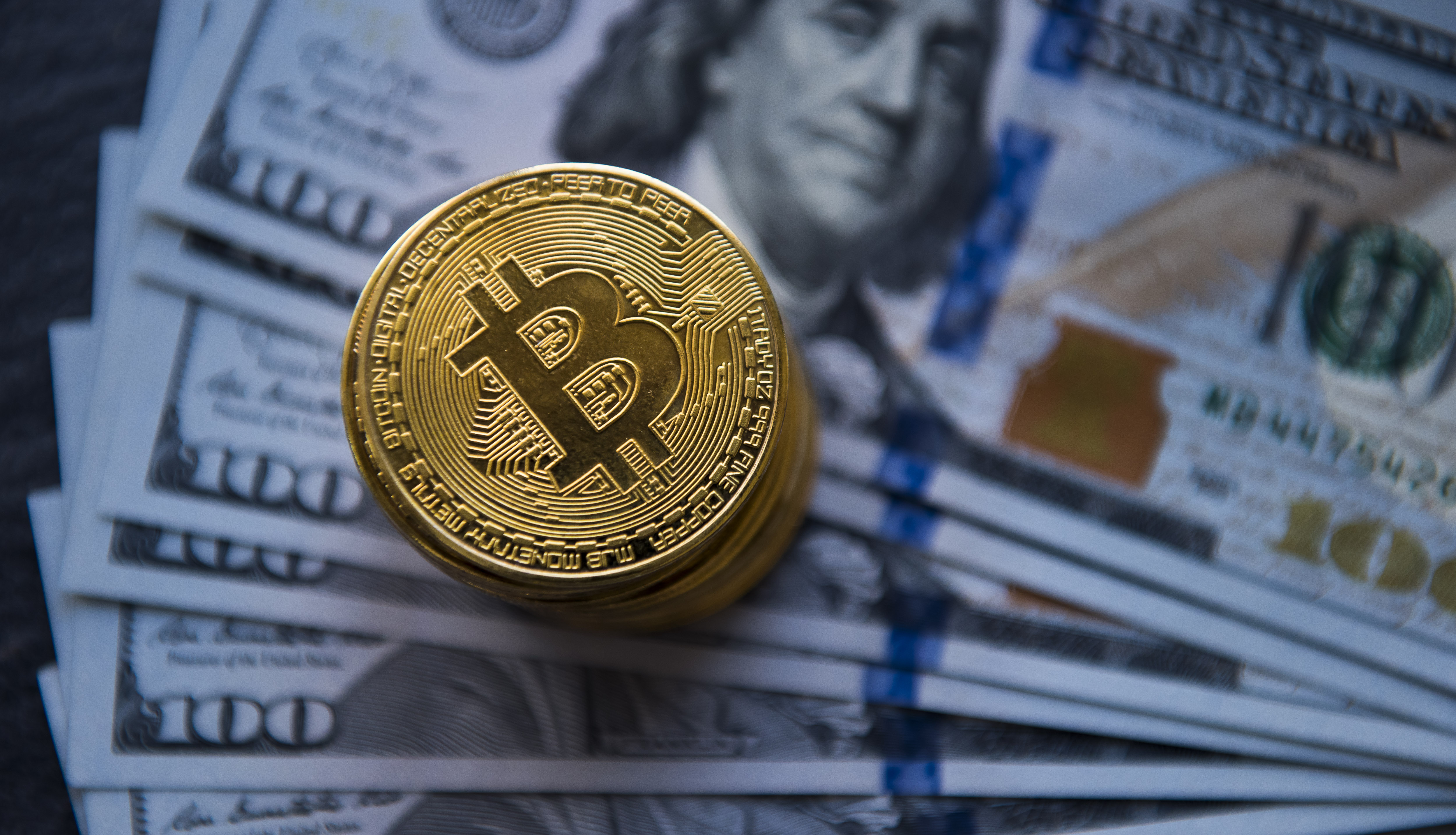 Crypto will cause commerce will drastically change.
Cryptocurrency is a disruptor to the banking industry that should be taken seriously.

The lack of intermediaries and oversight in cryptocurrency, which operates on peer-to-peer transactions, makes it remarkably attractive for investors, who can cut out fees for banks and financial advisers.

“The future of commerce will be shaped by the crypto supply chain, which will have less friction and more exponential value between buyers and sellers of all products,” Canton said. And while it’s hard to bet on any single cryptocurrency at the moment, funds such as Apex bundle multiple tokens for those looking to enter the market.

Governments will play a (still unknown) role.
Owning cryptocurrency can feel like cheating. While transactions of the digital asset are supposed to be taxed, many have evaded doing their civic duty, helped by the fact that the blockchain makes users essentially anonymous. That’s likely to change.

“The government is going to tend to play their role. I think the FCC could provide prudent regulation to accept and encourage innovation with cryptocurrencies,” Canton said. “There’s a role for governments to participate, but I do think too much regulation will be intrusive.”

cryptocurrency economy trading news blockchain
4년 전 by statharasstathis25
$0.04
2 votes
댓글 남기기 3
Authors get paid when people like you upvote their post.If you enjoyed what you read here, create your account today and start earning FREE STEEM!
STEEMKR.COM IS SPONSORED BY

good news for everyone .