Since I invest long-term, I usually don't follow crypto news too closely. But what's fun to do sometimes, and in times of market disturbance even more so, is to run through charts at coinmarketcap.com looking for abnormal behavoir. After something catches my eye, I try to figure out reasons for particular price movement. This way I often get to know new and interesting technologies. Not to mention investment opportunities.

Currently I'm looking at Ark and CloakCoin. Both show good signs of support while Bitcoin hesitates whether to break $4k down or not. 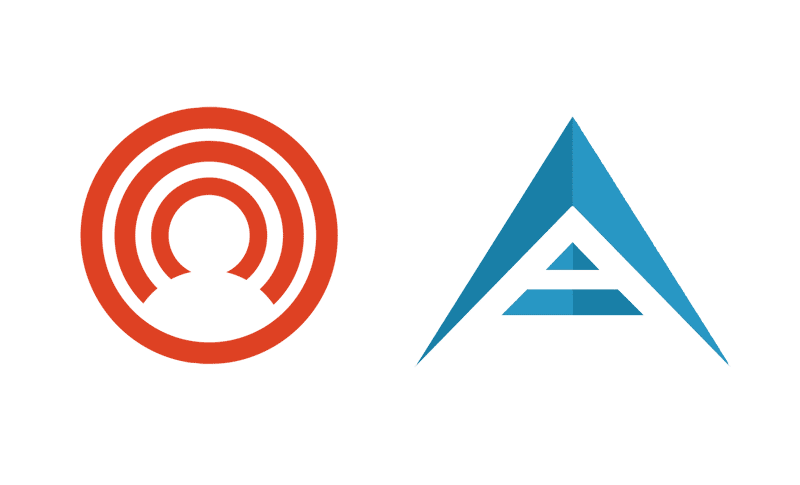 CloakCoin pretty much doubled its market cap in last 3 days, and is now at $44m. The leap likely followed an announcement of an upcoming open sourcing of their codebase:

Today, we’re priviliged to announce that Cloakcoin Open Source will be released this month! Provided all goes to plan and stays on schedule. The world will finally be able to view exactly how the ‘Enigma’ anonymous transaction system works. Upon release, it will also be an opportunity for new developers and smart minds to add their own code to the project.

CloakCoin is a dark horse. They have their website down for the time being, but description of their tech I've managed to read elsewhere made me interested. Their core idea about off-chain coin mixing looks valid in theory and does not make impression of a lazy botchery, as many other do. But the fact that they did not for 3 years provide their source code for a community to examine is somewhat alarming.

While cryptos in general lost 15% of market cap since September 8th, Ark keeps its value stable at respectable $270m. In fact, it even peaked once at +25%, but since lost the gains. There is plenty of development activity (1) (2) around Ark, as well as an expanding userbase: their twitter account mentions a recently achieved all-time maximum of number Reddit and Slack users. All these should be very good signs for an investor.

Tech-wise, Ark's main (only?) point of sale is their so called SmartBridge protocol to support transactions between blockchains. Amounts of hand waving around this feature is tremendous, even in their official whitepaper. I hardly managed to find anything resembling technical description:

The way in which this groundbreaking feature is able to achieve these significant features is through ‘Encoded Listeners’, which respond to specific triggers found within the SmartBridge. These listeners allow for their coded autonomous systems to recognize any trigger function notices created by a user. They subsequently process the information accordingly, and relay the information intended to be sent or received.

Not sure about anyone else, but for me this does not make much sense. Apparantly I'm too dumb and/or lack proper telepatic skills. And SmartBridges aside, everything else copies DPoS from BitShares. Good thing DPoS is a solid ground. That, and a nice wallet everyone praises might be enough to succeed in an expanding market.

cryptocurrency ark cloakcoin technology bisteemit
5년 전 by teo-nyx41
$0.16
3 votes
댓글 남기기 6
Authors get paid when people like you upvote their post.If you enjoyed what you read here, create your account today and start earning FREE STEEM!
STEEMKR.COM IS SPONSORED BY

Ark is doing impressive at the moment!

Maybe I should pay more serious attention to this little hobby of mine...

I feel like i went through the same stages.

However, in situations of a market crash like last week, it is very simple to switch over to btc of usdt until the drop is complete and then buy again. This is the most straight forward way on how to make some extra. To do this though you have to be fast

Well, so far my experience in trading is disappointing. I was never able to gain anything from it, but often lost. Buy and hold obviously works, though :)

Hey thanks for the detailed info and for the analysis of market caps. I didn't know that Cloak was not open source .. ! Very interesting.