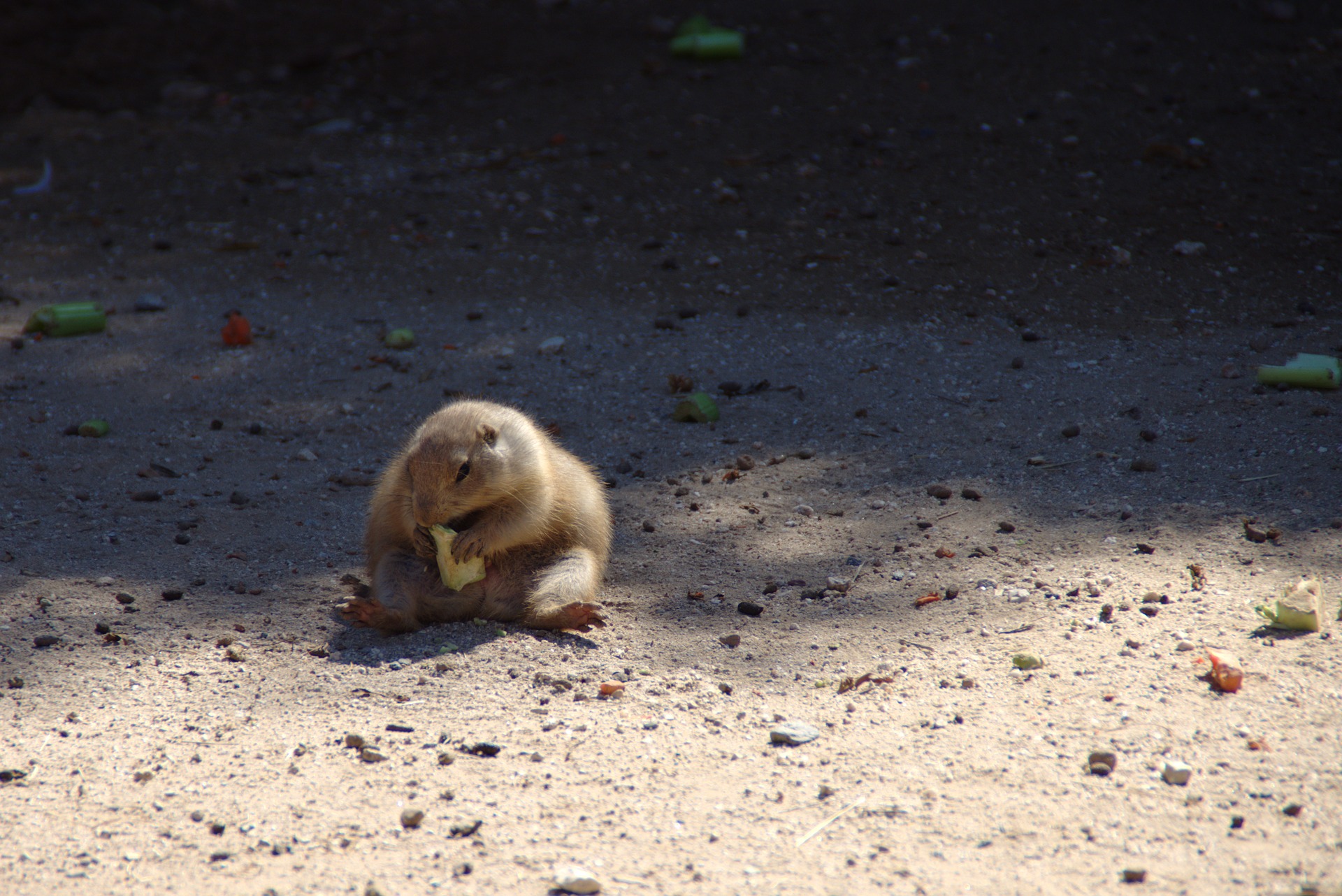 Three months! It’s been three long winter months of letting all my cryptos rest in exchanges, three months waiting for ledger to send the ledger nano S, three months!
The suffering of going to Reddit and seeing people saying Coinbase was hacked or Binance was hacked or that Binance was stealing cryptos, or that NANO was stolen (All FUD except the last one)… Three months of pain, suffering, uncertainty, doubt… but NO MORE!
THIS WAS THE DAY! This was the day my Ledger Nano S finally arrived! 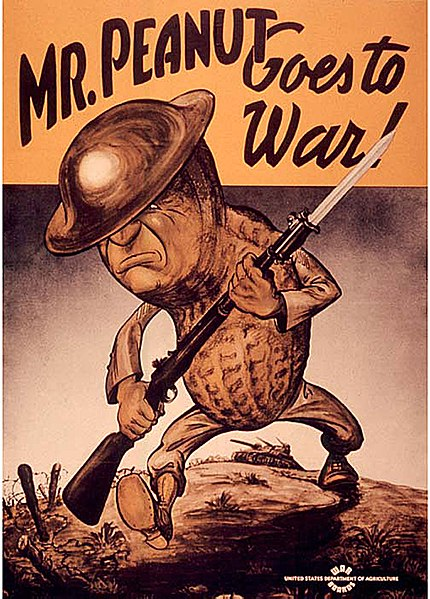 I was lying on my bed, sleeping! And then I heard the doorbell, it was like a calling to WAR!

I woke up like someone shot a dose of adrenaline straight to my heart. Got my armor flip-flops on and ran straight to the door, a big wooden door was the only thing standing between me and my ledger, I wasn’t about to be vanquished by this foe, oh no, this was the day I was finally going to be my own bank! I kicked the door in and looked straight to the mailman and he looked straight at me!

We gazed at each other in a cosmic struggle to see who would say the first word, none of us wanted to back down…He handed me the package that he had in his hand without saying any word. I accepted the package like someone was handing me a BOMB! I took out my sword my pen and asked: “Do I need to sign anything” and the mailmen turned his head to the left and then to the right! I then had to wait for the mailmen to turn his back on me so I could backstabs him go inside. I waited and waited for what seemed at that moment to be centuries! Seasons changed, I saw solstices and new moons as the man was turning, as soon as he had finally turned his back on me I shut the door! I had the Ledger package on my right hand and the next foe was the stairs to my room, I had a decision to make! I could either go fast like the flash and have the probability of falling and breaking the most important thing in my life, my neck Ledger Nano S, or go slowly like a turtle and have my coins in an exchange for a little while longer… But then I saw it!

I had this basket with dirty clothes right next to me! It was at that moment that I knew what I had to do, it was almost as godmy mom put the basket there for me, she must have known that I was going to have this epic quest that day!
I put the package in the dirty laundry and run with the basket upstairs! After 2 or 3 stairs I stumbled and fell, the Ledger was ok but my epic quest had a setback… I was limping! But no limp was going to prevent me from getting my cryptos inside my ledger! OH NO! I crawled my way upstairs, one step at a time, nothing was going to stop me!

I opened the ledger nano s case and there It was! My eyes were blinded by the pure awesomeness of my new bank! It took a few seconds for my eyes to get used to it. My new bank, the holy grail, my future, humanity future! 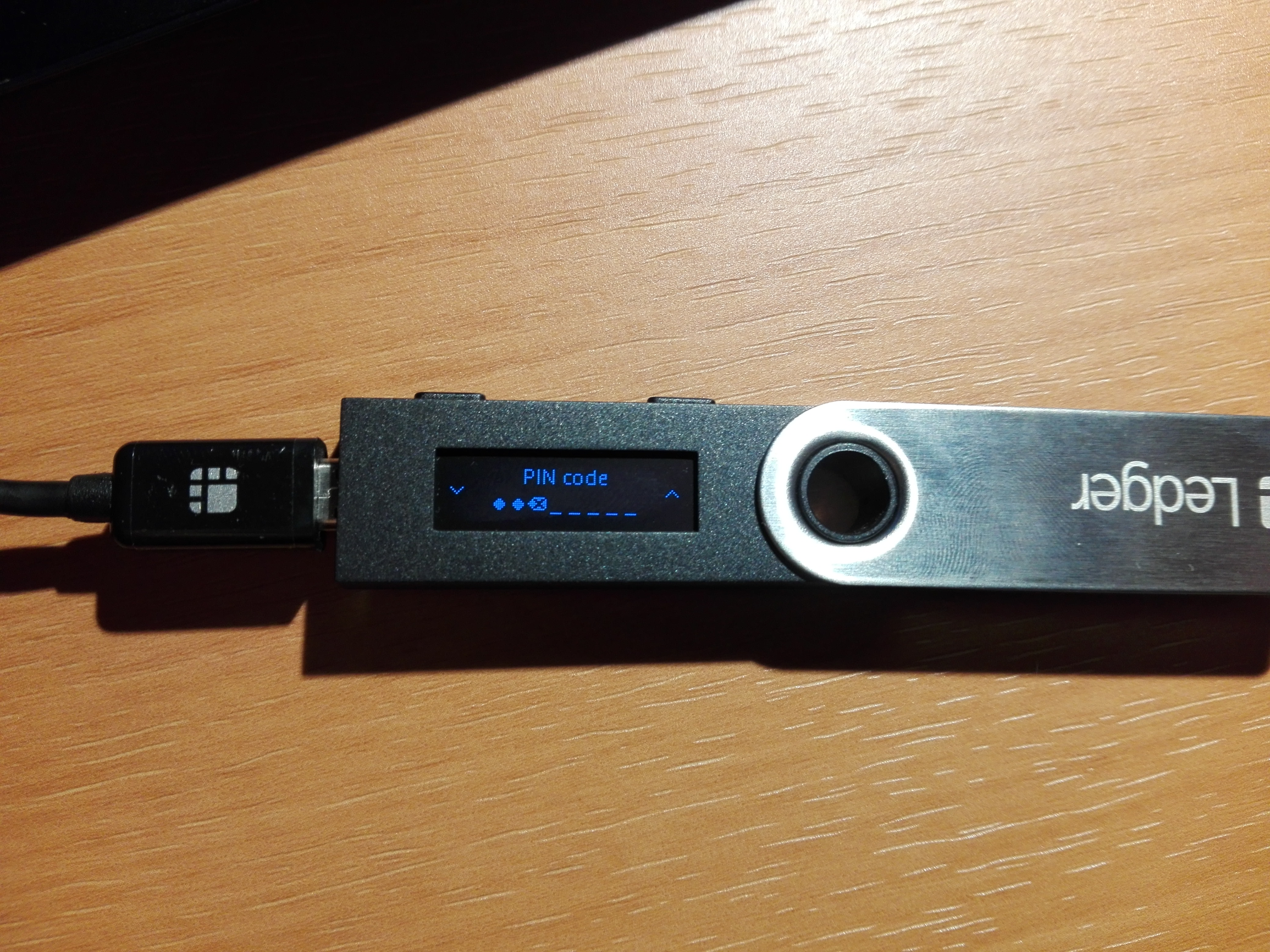 I plugged in my Ledger to my pc and the ledger turned the screen on!
And my new bank asked me a question which I remember to this day! “Choose your pin”!What was I going to choose, what worthy number was I going to choose to be my new pin, the pin was 4 numbers I had 10.000 choices! In the end, my number was **** (did you really think I was going to put my pin number here?)

After that, I was presented with the recovery phrase, a set of 24 magical words that were going to enable me to recover all my cryptos if my ledger for some reason got destroyed inside a volcano. Thankfully the mastermind behind ledger sent a paper with the ledger to write down the phrase!

Word after word I wrote it down in the paper, I checked and double checked, I called all the spirits of the world my father to check it with me, I had to be sure the recovery phrase was right!

After all three questions were answered thesphinx let me pass ledger was configured, I only had to install the ledger app from there.

I picked up my shield computer mouse and clicked the google chrome browser, I searched ledger app and the path to the dungeon website was shown to me!
A quick run through the ledger website and I found the ledger app!

On entrance, I was told I needed a new firmware update… firmware 1.4! And so I obeyed, step after step I installed the firmware, in the middle of the process my ledger presented me with some demons problems, but nothing I couldn’t handle or that the website didn’t explain. 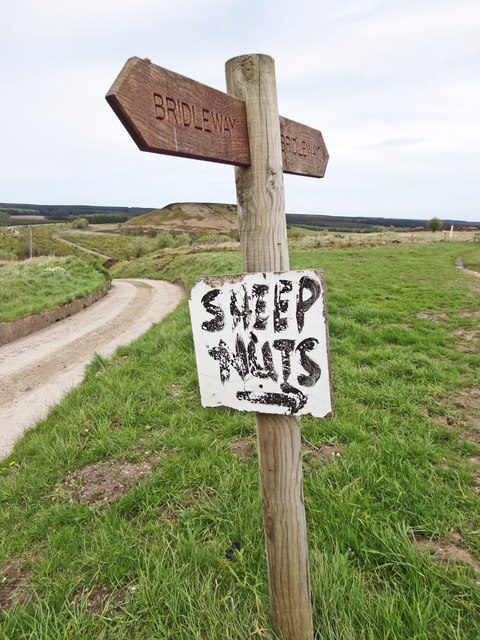 I didn’t know anything about how to do it so I decided to check my dungeon guide Reddit to see how it was and soon enough I found a good guide!

I installed the Stellar app and sending the stellar to the ledger was as quick as a lightning bolt!

After clearing out the stellar from the dungeon Binance account Ethereum was my next opponent.

A quick search through dungeon guide Reddit and I found the MEW website and a guide on how to do it.

I installed the Ethereum app and entered the MEW website. I had never tried MEW before, it was my first time entering their website, but I was not disappointed! They connected to my ledger very easily. And again before I could even blink all my Ethereum was safe!

I’m now my own bank!

Question of the day: Would you prefer a Trezor or ledger?

Get More and Higher Upvotes: Steemfollower
Convert your Bitcoin to EUR/USD : Coinbase
Buy all kinds of Cryptocurrency: Binance

All images are either from Unsplash, Pixabay, Flickr or other free source websites

cryptocurrency blockchain banks crypto money
3년 전 by teutonium62
$2.02
39 votes
댓글 남기기 6
Authors get paid when people like you upvote their post.If you enjoyed what you read here, create your account today and start earning FREE STEEM!
STEEMKR.COM IS SPONSORED BY

Congratulations! This post has been upvoted from the communal account, @minnowsupport, by Teutonium from the Minnow Support Project. It's a witness project run by aggroed, ausbitbank, teamsteem, theprophet0, someguy123, neoxian, followbtcnews, and netuoso. The goal is to help Steemit grow by supporting Minnows. Please find us at the Peace, Abundance, and Liberty Network (PALnet) Discord Channel. It's a completely public and open space to all members of the Steemit community who voluntarily choose to be there.

Looooool have you ever considered a career in comedy?? xD

Rather epic story there hahahha.

But in answer to your question, I always thought the Ledger looked cooler tbh, I know there was a little controversy over ledger security a month or two back right?? But I'd deffo go with a Ledger. Keep us updated on how you're getting along with it.

I'm loving this little fellow! All my tokens are already inside, i already put XLM into the inflation pool, it connects very easily and fast to mew and to stellar wallets, bought 600 bucks worth of new coins today because i want to store them all inside my ledger xD my new addition to the team is NEO and EOS!

You got good rates today with the dip as well!

You seen the price of SBD??? First time I think I've ever seen it lower than Steem since I joined

Yeah i saw it... i powered up everything i could yesterday before the whole issue became even worse... going to hold my next payouts and think about where to go from here....