Why 42,000 Crowns? The scarcity to create abundance.

I've been contemplating about Viva Crown distribution recently, and it reminded me of a conversation I had a good while ago . We talked about how we could determine the total amount of Crowns (called "Coronas" back then) that needed to be allocated to make this global, far-reaching new economic justice. 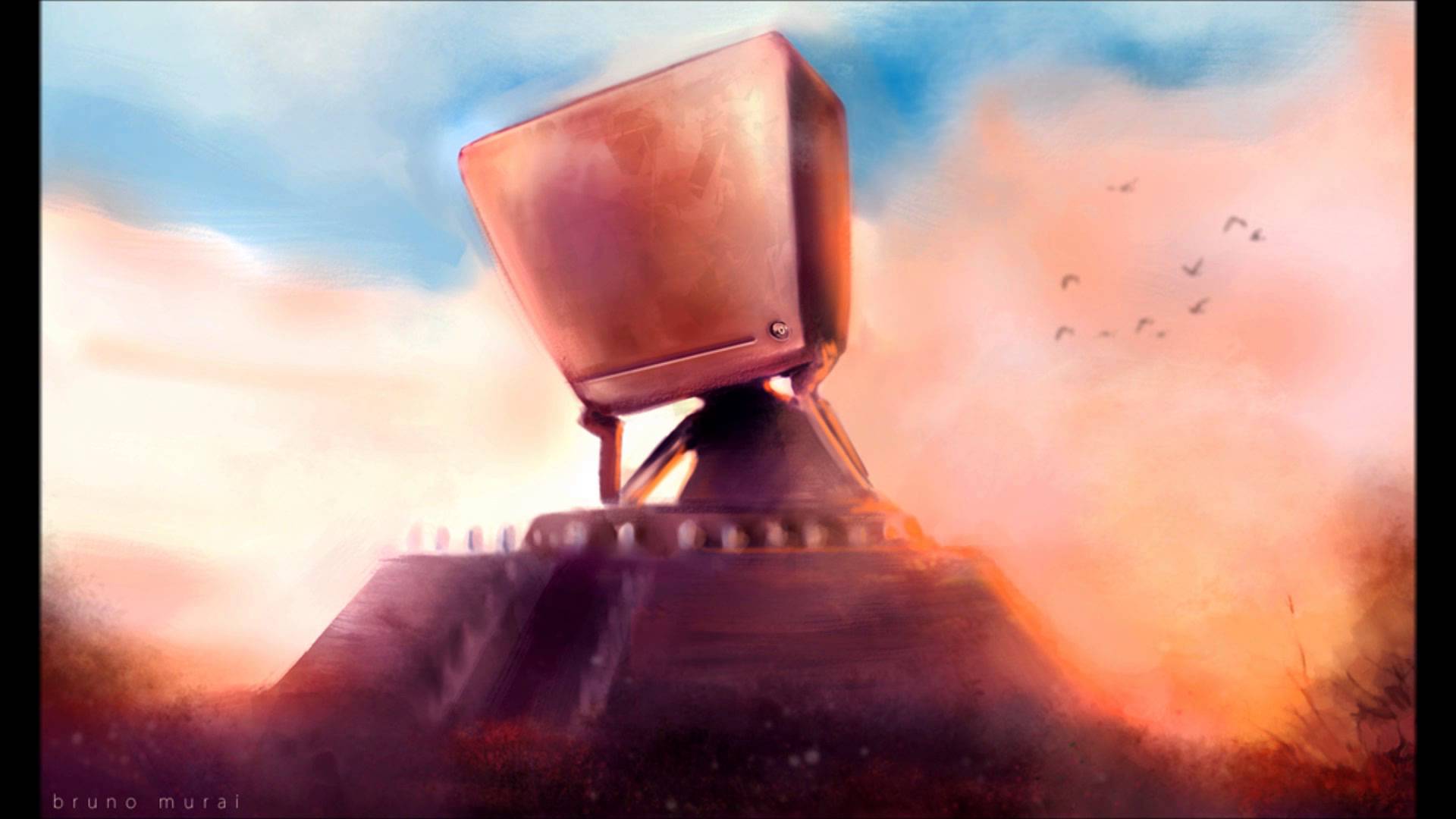  Of course, as many of you already know, 42 is a special number for the VIVA founders. Without 42 we would not be here, so let me elaborate:

I called my first crypto-focused company "Bitcoin42".
Bitcoin42 really started my professional cryptrocurrency career back in 2014, but even before that, back in 2010, the crypto-world was, for me, just a hobby. It was in the 2014 context that William and I met, soon followed by Dawn, and we began to discuss the Medicaxess concept. Guess where that happened? At KM42, the highway road 42km after the US/MEX border.

Now, here I would like to tell you here a little side story. I developed the "bird-face" logo because on the first multicryptocoin ATMs I deployed back in 2014 at the Bit Center in Tijuana (as Bitcoin42). Two pigeons landed on the machines, built a nest on top of them, and mated. There was a photographer who documented all this and whose pictures I want to dig out some time. It was hilarious! But back then for me it was already all about getting crypto to the masses, and being an anthroposophic and socially responsible company.

The Answer to the Ultimate Question of Life, the Universe, and Everything

Back to 42.
On the surface it's a homage to the comedy science fiction radio series created by Douglas Adams: "The Hitchhiker's Guide to the Galaxy". However, the rabbit hole goes much deeper than that as there are many layers of meaning attached to this number.

In that series, Deep Thought, the second greatest computer (named after an actual IBM super computer) worked out that "42" was the "Answer to the Ultimate Question of Life, the Universe, and Everything". This was the right answer, but unfortunately men did not know what to do with it, because nobody knew what the question was.

When asked to produce The Ultimate Question, Deep Thought said it could not do that, but that it could help to design an even more powerful computer which could produce it. This new computer would incorporate living beings into the "computational matrix" and would run for ten million years. This new computer was the planet Earth.

And for us this is the Vivaconomy!

The answer 42 in ASCII actually is an asterisk - An asterisk means 'Anything'.

Douglas Adams was asked many times why he chose the number 42. Many theories were proposed, including that 42 is 101010 in binary code; that light refracts through a water surface by 42 degrees to create a rainbow; that light requires 10−42 seconds to cross the diameter of a proton, etc. Adams rejected them all. On 3 November 1993, he gave this answer on alt.fan.douglas-adams: "The answer to this is very simple. It was a joke. It had to be a number, an ordinary, smallish number, and I chose that one. Binary representations, base thirteen, Tibetan monks are all complete nonsense. I sat at my desk, stared into the garden and thought '42 will do'. I typed it out. End of story."

 Even if Douglas Adams disregarded all the possible meanings, I find interesting that he said he looked out into his garden when the number 42 came to his mind. Maybe he did see a rainbow there?

A report compiled from World Atlas calculated that there are 4,416 cities in the world with a population of over 150,000 people... So we barely have only 10 Crowns for each city in the world! Thinking about it, this really shows how scarce these Crowns are!

And all this is related to a marketing strategy. Once worker nodes, mint kits, and more of our core businesses are ready, up and running, we will be giving Crowns out to cities all over the world where we will be selecting Viva Ambassadors. Some Crown Holders are already acting like one, but we will be extending that concept and defining it officially. 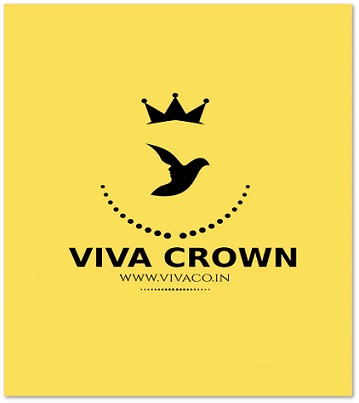 Too many ICOs allocate way over 50% for themselves. Before the ICO hype, many got away even with 100% pre-mine. We strive that VIVA is to be fair with long-term sustainability. Hence, we decided we would need 10,500 to bootstrap this economy, and each week after that one more Crown would be created periodically. All told, it would take us about 604 years to distribute all 42,000 Crowns!

After telling you the stories behind Bitcoin42 and everything that happened after, I find it innovative to use the number 42 and all its associated meanings for our marketing strategy. Because, you know, at the end of the day, it is not life that gives sense to stories, but stories that give sense to life. When you watch a film, you know the beginning, the middle, and the end; and when you connect them, voilà!, you find sense in what has been told. And, really, without telling the story of your life, is there any sense in it?

cryptocurrency personal vivaconomy
3년 전 by vivacoin56
$5.12
34 votes
댓글 남기기 5
Authors get paid when people like you upvote their post.If you enjoyed what you read here, create your account today and start earning FREE STEEM!
STEEMKR.COM IS SPONSORED BY

Obviously our VIVA team is not aware of this post. Let's see if a resteem helps. Have to get at least 42 votes :)

wow,, its 2 days already before i discovered this post,, well ,, its quite informative and i'm waiting for the next innovative step ...

Congratulations @vivacoin! You have received a personal award!