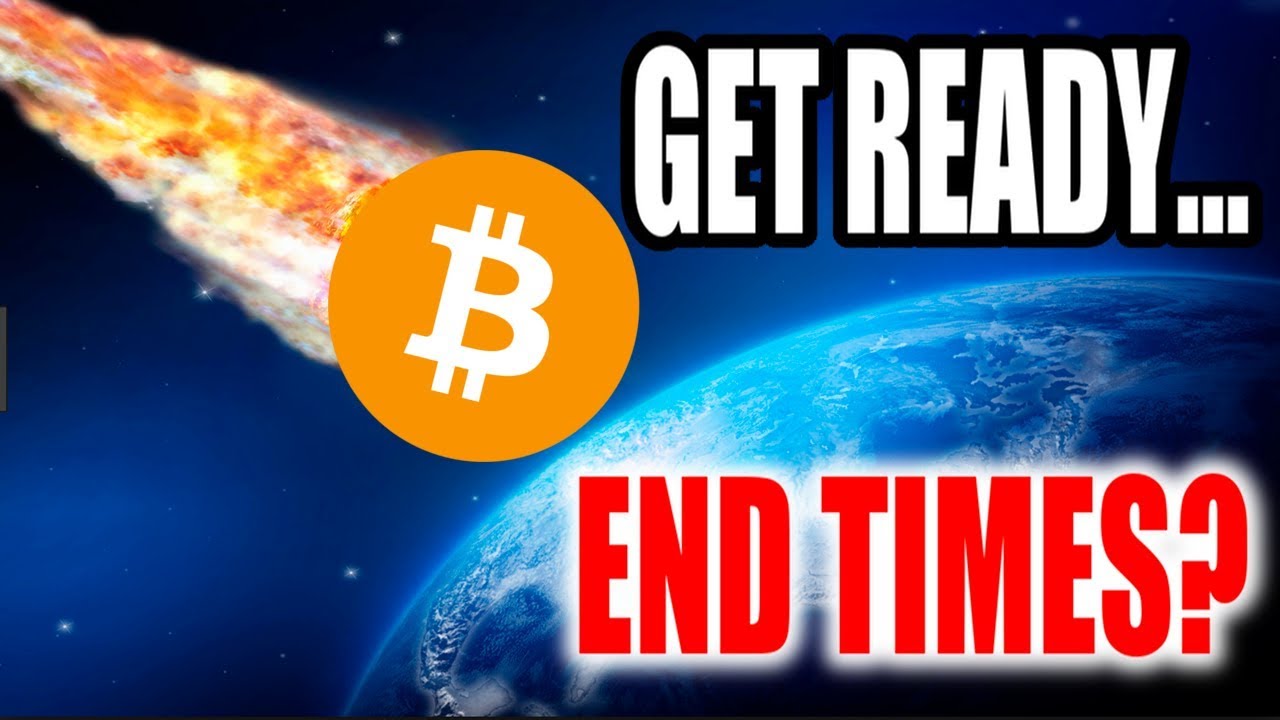 On an episode of my favourite radio show Coast to Coast am, Bitshares' godfather, 'Stan Larimer, discussed the good, bad and ugly aspects of the cryptocurrency trend in 2018. He combined cryptocurrency with the times of the Bible and studied how Christmas and this supernatural phenomenon compare with miracles. Larimer's son, Dan, created the cryptocurrency site Steemit. Together they developed other types of online currency and cutting-edge technologies such as proprietary software used in dedicated autonomous software. In 2018, Larry defaulted to "abuse from the dollar to escaping from safety". More people would seek other ways to protect their assets from the dangerous and restrictive rules and regulations Larimer thought were imposed by bankers and the government.

Larimer warned that the current way in which the banking system was established could be used to dispel dissent by basically shutting down individuals’ buying and selling capabilities and destroying their lives. This is why he sees more and more people moving toward cryptocurrency. However, Larimer also saw a rebound in Bitcoin and others in the next year, because the abuse of the system that has entered is used by fraudsters and criminals. He said that the system's fraud and hacking "is a wonderful idea and makes it the wild west." This creates a worrying situation, and people will start asking the government to intervene and manage cryptocurrencies. This is to Eliminating supervision and ironically regulation.

The idea behind "blockchain" is that a computer network runs the same code, making them impossible to crack and open to all people using the system to check for any unfair or abusive behavior. The ultimate vision of Larimer and his son is a decentralized online trading system in which people can trade with each other without the help of the central authorities, and this cannot be modified. He thinks this is the best hope to limit the power of the government. Larimer also listed companies that will enter the dividend-sharing market next year, such as companies that will use advertising and surveys to allow users to purchase products such as large-screen televisions at half price.

In the spirit of this season, Larimer discusses his views on the birth of the Jesus story from the perspective of an engineer and a scientist and concludes that the star of Bethlehem may be one of the "first UFOs ever." He said that anything outside the Earth's atmosphere could not point out anything on the surface of the Earth as the planet said, so, as he said, it must be an "internal atmosphere event." Larimo further believes that the stars may be the origin of extraterrestrial or "spiritual", perhaps entering from another level.

So yes, it was a very strange experience indeed to hear Larimer talk about some valid and solid cryptocurrency talk and then a whole lot of stuff I would never thought I would hear him speak about.

Has anyone else heard this show?

cryptocurrency bitcoin steem steemit religion
2년 전 by yoda191755
$0.10
5 votes
댓글 남기기 0
Authors get paid when people like you upvote their post.If you enjoyed what you read here, create your account today and start earning FREE STEEM!
STEEMKR.COM IS SPONSORED BY