Can a community really dictate the price of a currency? Inside Story of Slack Channel of a HODL group community...

A few days ago, i heard about a coin named ChainCoin (CHC) on a Youtube Video. The coin was being hyped all over Youtube and i really failed to understand what was special about this coin as i only invest in the coins with great development potential (including the tech/team/ambitions/roadmap etc). The price of CHC was at a mere 50 cents at that time. A further few days down the road, the same coin was at a jaw-dropping price of $6. More than the devastation of a potential loss of a huge profit, i was intrigued as to how a coin could jump this much. Seems like there was a community behind it, who believed in holding instead of selling, eventually taking the price of the coin to the moon. Well, to be honest, the idea seems to be brilliant and revolutionary and i would really like to credit the guy who came up with this astonishing idea. But is it that simple and easy? Can it be done with any or every coin? Can we make a community of strangers from around the world and manage them somehow in a slack/FB/Youtube/Telegram channel? Can we control these total strangers and can we force them to put their money in the buying walls and can we force them to NOT Sell and HODL? These are a lot of questions and i needed to find those answers because in true sense, what CHC pulled off, was a miracle. Then came along Syndicate (SYNX) which suddenly started rising on 14th July (Friday) and a series of comments on numerous YouTube videos predicted it to be the next CHC. Well, i could have all my answers if i could get into that community. So, i joined their slack channel without even buying a single SYNX. The same night SYNX experienced a rise of 900% (i was again devastated with myself for not buying it) and then it came crashing down. The community could not stop it from crashing down. It was not strong enough to stop SYNX from crashing. To be honest, it was a chaos in the slack channel. While the price of SYNX was plummeting to the ground, admins were trying extremely hard to manage the buy walls and members (even though they were only a handful). I thought to myself that what CHC did was a one time thing and not every community can pull off such a miracle. I was expecting SYNX Slack Channel to be vanished in the next couple of hours just like SYNX was vanishing in the sea of red. But i must admit that i was wrong. I had forgotten that this community was only a few hours old and hence they weren't strong enough to resist the crash. It was unjustified of anyone to judge the community on not stopping the crash when it was only in its infancy. Anyways, i held on to the group and once the group leader realized that the community was under FUD attack and all sorts of people are tagging the community as PnD, he took charge of the situation. He realized that he needed all hands on deck and he started assigning responsibilities to members. The members were forthcoming and in the next few hours, a complete team was active doing their respective jobs. I was astonished to see the mood of the slack channel during and after the crash. The members were motivating each other while appreciating each other's efforts. Passing encouraging remarks and boosting up the morale of the wall holders. I will be honest with you people that i haven't seen a set of strangers (who have met only a few hours ago) pulling off such team work during a time of extreme crisis (anyone invested in a currency who has experienced a massive plunge can relate to the feeling and can very well understand the meaning of 'extreme crisis') In the next couple of days, i watched that community grow from 50 to 1.5k and i watched them discuss strategies and implement them. Once the price of SYNX crashed to 14 cents, no one would have imagined that SYNX would ever go back up. But it did go up again within the next 2 days due to the team work, dedication and holding power of this community. This was the time when i decided to invest in this coin because if a group of people can survive a crash that massive (from 87 cents to 14 cents), they can pretty much pull off anything. The reason behind my investment is simple, 'capabilities' of the community behind this coin. I have seen CHC rise to the moon because of its community but i missed the CHC train. I'm not willing to miss the SYNX rocket. If this community keeps on growing like this, the rise of SYNX is inevitable. I'm now seeing this group going to more than 5k members in a few more days (currently 2k members) and i have reached to a conclusion that sometimes a community can dictate the price of a currency. The growth of SYNX community is so strong that in a few days time, the group holds almost 30% of the coins (around 500 Masternodes) compared to only a few Masternodes Holders (once the group was started). The pioneer of this group very proudly says that he owes big time to CHC for giving him the initial idea to start this community and he keeps a lot of respect for CHC holders in his heart. Seems like a brotherhood in the making but if currencies like these start forming communities like CHC & SYNX, imagine the control a mediocre person could have on a currency. 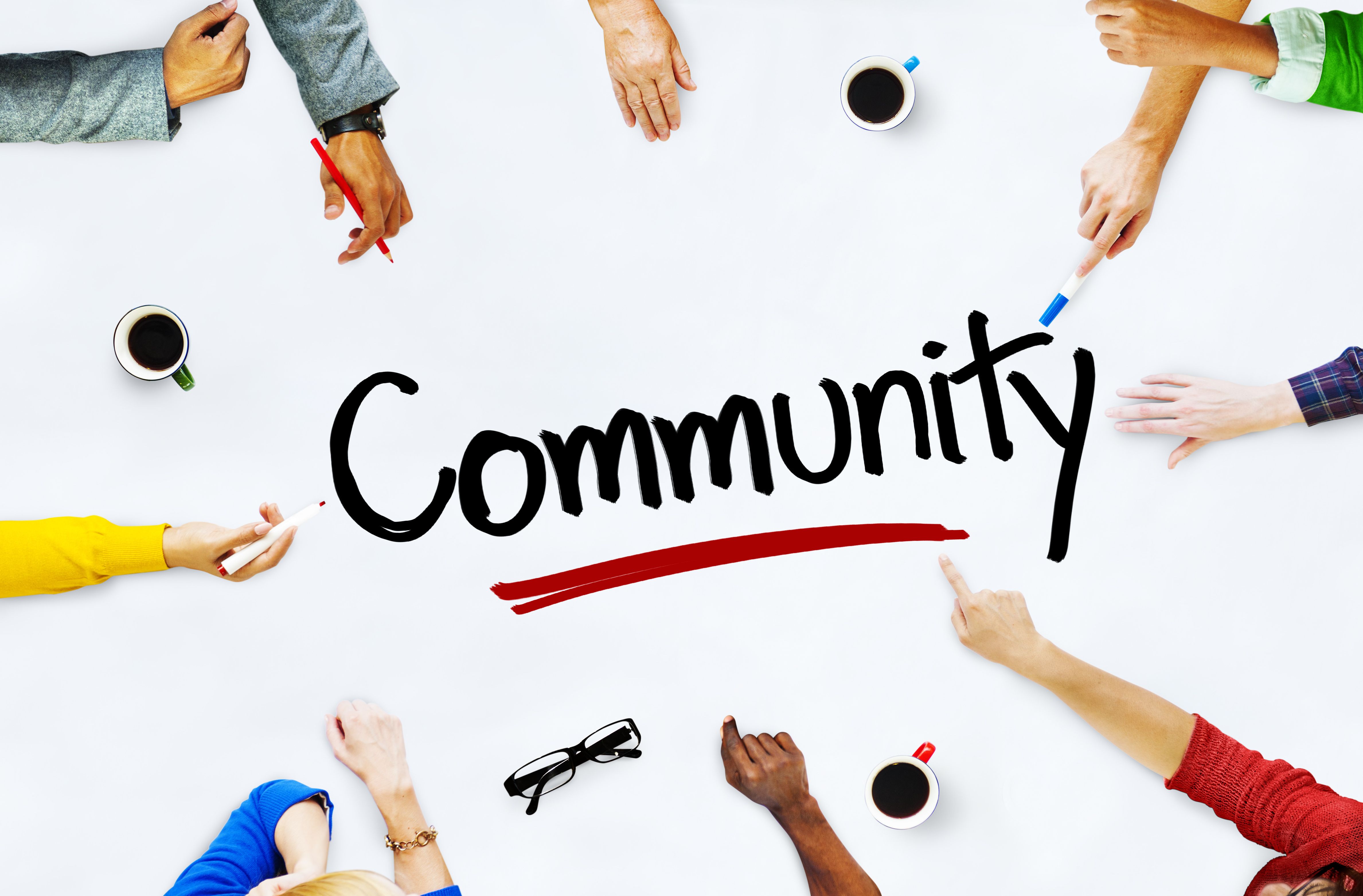 cryptocurrency crypto bitcoin community crypto-news
4년 전 by zaeemmubashar28
$0.61
22 votes
댓글 남기기 7
Authors get paid when people like you upvote their post.If you enjoyed what you read here, create your account today and start earning FREE STEEM!
STEEMKR.COM IS SPONSORED BY

I totally agree with your point of view on the community and its team work as I have witnessed the group going from heaven to hell and now back to heaven. I was truly amazed by the moral of the group even in rough times!

Thanks for the info. Let's see how far the PUMP and HODL movement will go and what other coin communities it might inspire.

Interesting
I will follow you to see your future posts!

Congratulations @zaeemmubashar! You have received a personal award!