Pryvit! Ukraine and the Eastern Bloc countries all have massive statues throughout their cities. This is a monument to the victims of the Chernobyl nuclear accident; it's in the shape of a nuclear explosion.

Dnipropetrovsk (recently renamed to the Ukrainian 'Dnipro') is an old Soviet industrial city. It's not a beautiful city, but it's a real city, a real city that was big in Soviet times, it's interesting to me because you really feel the industrial Soviet aspect of it. That being said, they've done some work over the past few years to jazz it up in the center and such.
Nadobranich! 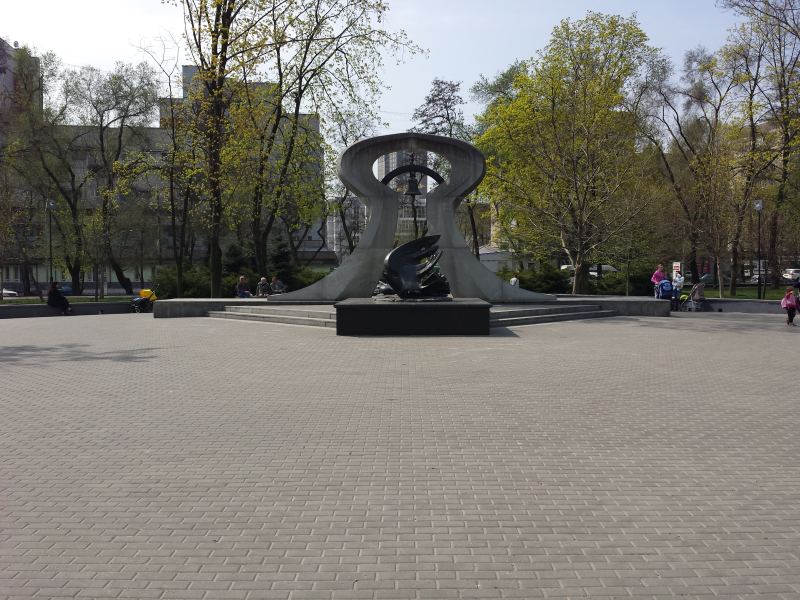 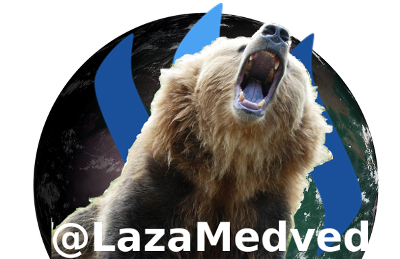 culture travel photos photography art
2년 전 by lazamedved50
$0.38
21 votes
댓글 남기기 3
Authors get paid when people like you upvote their post.If you enjoyed what you read here, create your account today and start earning FREE STEEM!
STEEMKR.COM IS SPONSORED BY

@eileenbeach has voted on behalf of @minnowpond.
If you would like to recieve upvotes from minnowponds team on all your posts, simply FOLLOW @minnowpond.