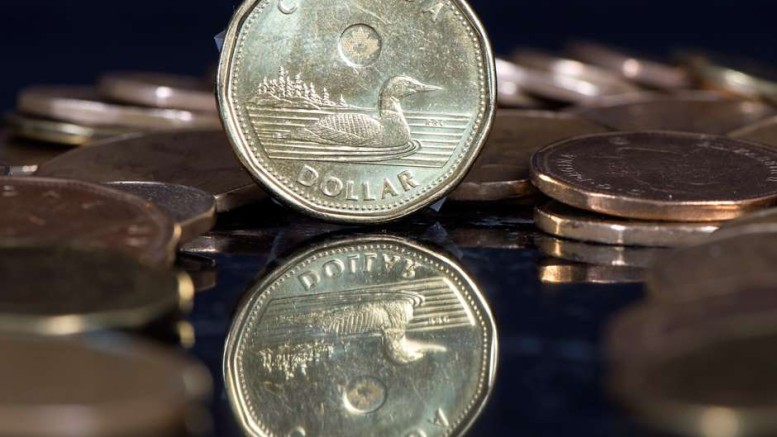 The US economy added 222,000 jobs in June to sustain the ongoing solid labor market. However, the unemployment rate rose to 4.4 percent from 4.3 percent, while the wage growth rate climbed just 0.2 percent, below the 0.3 percent predicted by most experts. Suggesting that while employers were creating jobs, they were not increasing wages as expected.

Also, even though, data showed services sector expanded faster than projected in June and that the odds of the Federal Reserve raising rates have surged, the dollar remains unattractive as both the uncertainty surrounding North Korea and President Donald Trump’s inability to push through with tax cut and health care reform with the parliament continued to weigh on investors’ confidence and optimism.

In the U.K, the economy has started showing signs of slowdown after data showed services sector expanded marginally from 53.8 to 53.4 in June, manufacturing sector slowed to a 3-month low of 54.3 in the same month and consumer-confidence fell to a year low, while housing price increased at the slowest pace in four years.

All these figures showed slowing consumer spending and low investments in the country even with record low exchange rate, the weak currency has not done enough to boost business activities.

In Japan, the economy continues to grow, however, weak inflation rate and low wages are disrupting Bank of Japan’s interest rate strategy.

Also, in a surprise turn of event, Shinzo Abe’s Liberal Democratic Party was defeated in Tokyo Assembly election. Sending signal that the people are tired of Abe’s strategy, instead, the people want the administration to focus on boosting the economy.

Overall, the global economy has picked up. However, the uncertainty in the U.S, U.K and the rest of the world continue to weigh on growth. The Euro-area remains strong and the Euro-single currency is expected to continue its run against most currencies this week.

This week NZDCAD, GBPCAD, and CADJPY top my list.

In May, I mentioned the potential of this pair following Canada’s growing economic data. But the fall in global oil prices and uncertainty surrounding trade agreement between the US and Canada impacted the loonie outlook against the Kiwi.

However, the expected rates hike from the top central banks including the Bank of Canada has bolstered Canadian dollar attractiveness against emerging currencies like the Kiwi.

Technically, the pair has lost 408 pips since peaking at 0.9756, and last week it broke key support level of 0.9382 after data showed that the Canadian economy added 45,300 jobs in June. This is three times the 11,400 jobs projected by experts and improved the unemployment rate to 6.5 percent from 6.6 percent.

Therefore, the renewed interest in Canada’s economy will continue to aid the loonie attractiveness as investors increase their bond holding ahead of rates hike. While the New Zealand economy along other emerging economies will struggle with an increase in fund outflow for the remaining half of this year. Hence, the reason I remain bearish on the pair with 0.9298 as the target, a sustained break should open up 0.9161 support levels.

The GBP plunged against the Canadian dollar on Friday, extending its loss further. This is because the U.K. economy has started slowdown as the political uncertainty in the region worsen after Theresa May failed to win majority votes in June.

On the other hand, the Canadian dollar gained from growing labor market and improving manufacturing sector.

Technically, since 5th of May, this pair has plunged by 1289 pips as shown by the descending channel above. This week, I will expect the Canadian dollar to continue its gain against the pound sterling towards our first target, 1.6497. And expect a sustained break to attract enough sellers to open up 1.6353 targets.

Three weeks ago, I mentioned this pair and explained that the hawkish view of the Bank of Canada would bolster the loonie outlook against the Japanese yen after Haruhiko Kuroda led Bank of Japan announced it will maintain current stimulus level. Since then our target 1 was hit two weeks ago at 86.36, but with the continuous gain of the Canadian dollar, I will expect a sustained break of 88.90 resistance levels to open up 90.80 targets 3.

currency economy forex business money
3년 전 by theanalyst25
$0.00
댓글 남기기 3
Authors get paid when people like you upvote their post.If you enjoyed what you read here, create your account today and start earning FREE STEEM!
STEEMKR.COM IS SPONSORED BY

Congratulations @theanalyst! You have received a personal award!