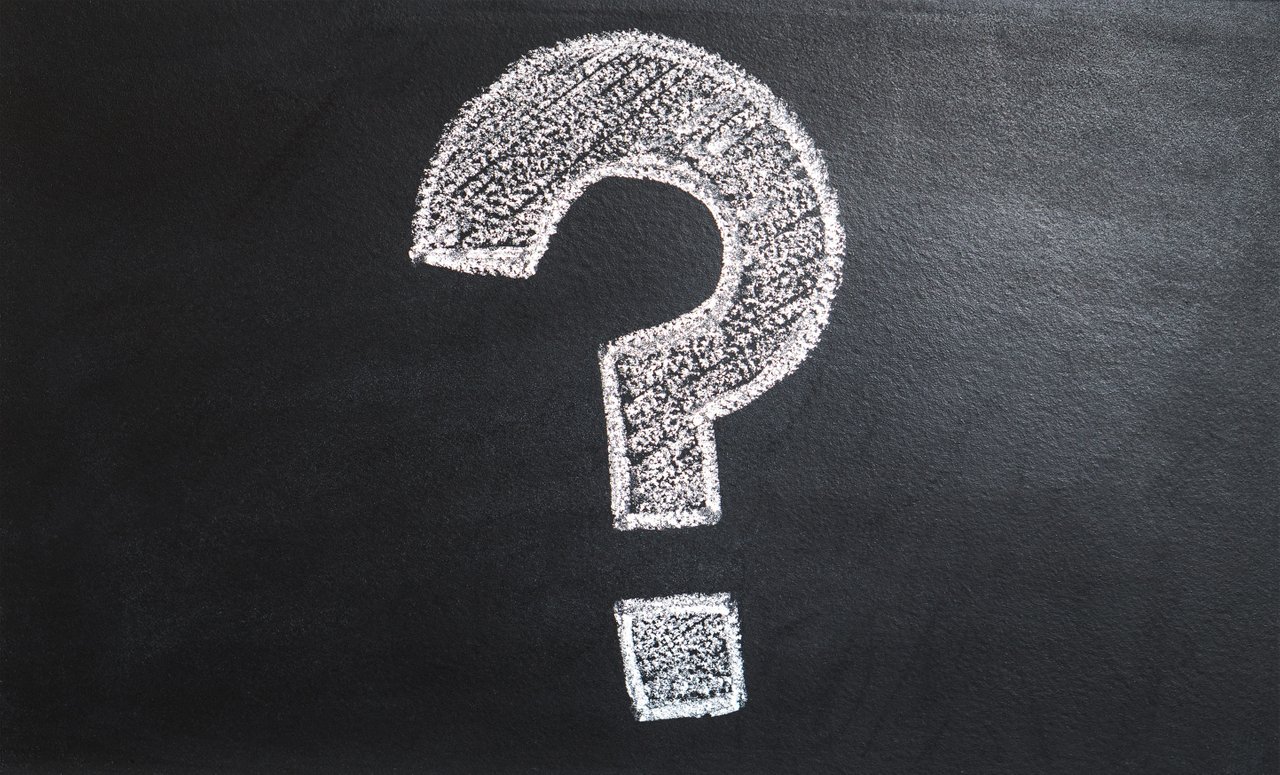 I'm still undecided if and how to go on here on Steem. For the moment, I've put this account mostly on auto-pilot. I haven't started a powerdown yet. There are a few people still on the auto-voter list from this account, but the votes are small. I had a couple of delegations ongoing and re-evaluated them now.

Most of my SP is now delegated to @curx to not leave it idle and at least give some curation returns. This is working quite OK and - since it is running for quite some while already - takes little to no effort from my side.

I've been running a couple of accounts to vote with different tribe tokens. The number of posts on the tribes decrease, and so does the token value. Others moved to Hive. LEO moved to Hive, SPORTS is close to worthless by now, APX is probably the most stable of those I hold. Short term, I have reduced the my SP delegations to my tribe accounts. The SP there was anyway only needed for RC. Mid-term, I might stop some or all of them. I'm still undecided if and where to re-delegate the returning stake, but I have now at least 5 days to make up my mind.

delegations tribes curation palnet investing neoxian blog
8개월 전 by crokkon68
$2.78
78 votes
댓글 남기기 3
Authors get paid when people like you upvote their post.If you enjoyed what you read here, create your account today and start earning FREE STEEM!
STEEMKR.COM IS SPONSORED BY

@steemflagrewards: these guys are great. I'm also not fully sure if this will stay on Steem, but at least for the moment this remains as it is on both chains.

Steemflagrewards will not stay on Steem.

I wondered about your plans for curx and have thought about keeping some SP here to follow :)

I cannot give any guarantees for the future, but for the moment I keep it running with the majority of my stake - feel free to trail :)