Today's post is not my typical type of Unbox and Review type of material. Instead, I will be reviewing a new game I decided to purchase from Steam. Unlike most of my previous posts where I unboxed the item, this item comes in the form of a download and activation as many of you who use Steam is familiar with. The game costs $39.99 and is available now for purchase and download.

Battletech and most Mech games have been a favorite genre of mine for a long while and I can remember a time when I was young and loved to play the original version (Battletech: the crescent hawk's inception) of the game as seen in the images below. 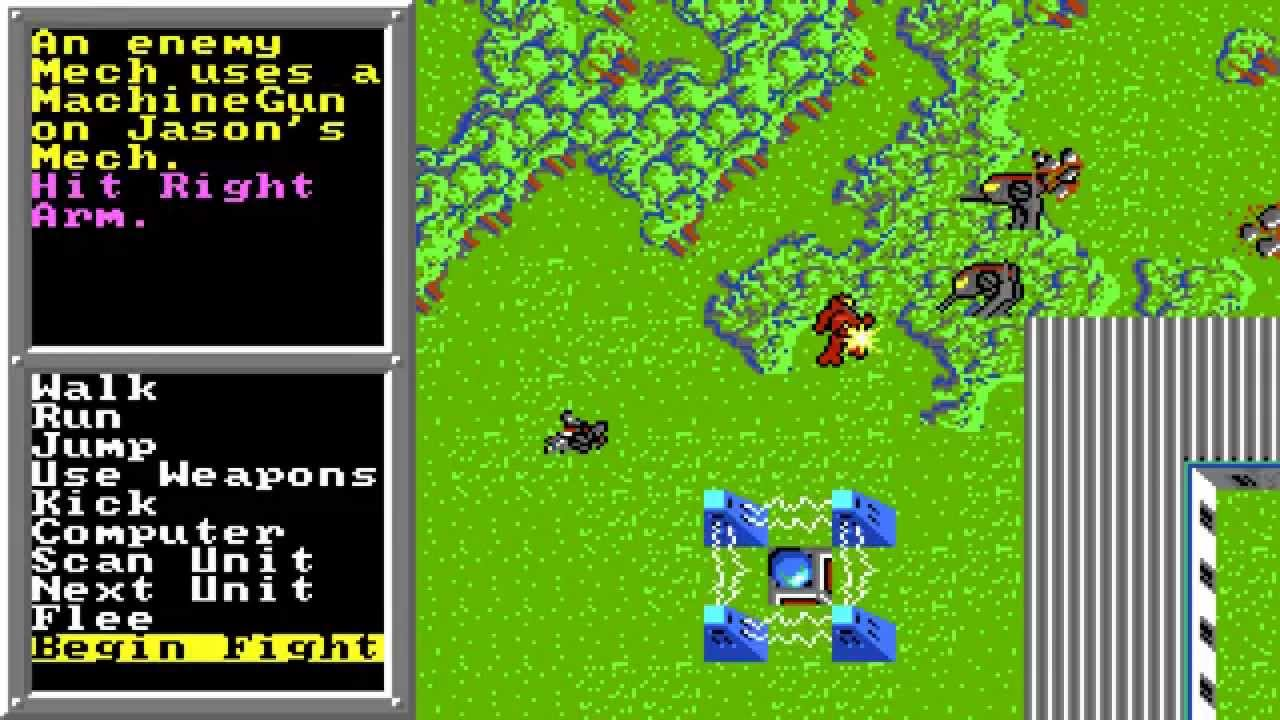 This was back when the game itself fit on a single 3.5 Floppy Disk and VGA/SVGA was the most amazing level of quality graphics we had available. I remember spending hours-upon-hours playing the game killing other mechs and salvaging parts to come up with better and stronger mechs of my own. 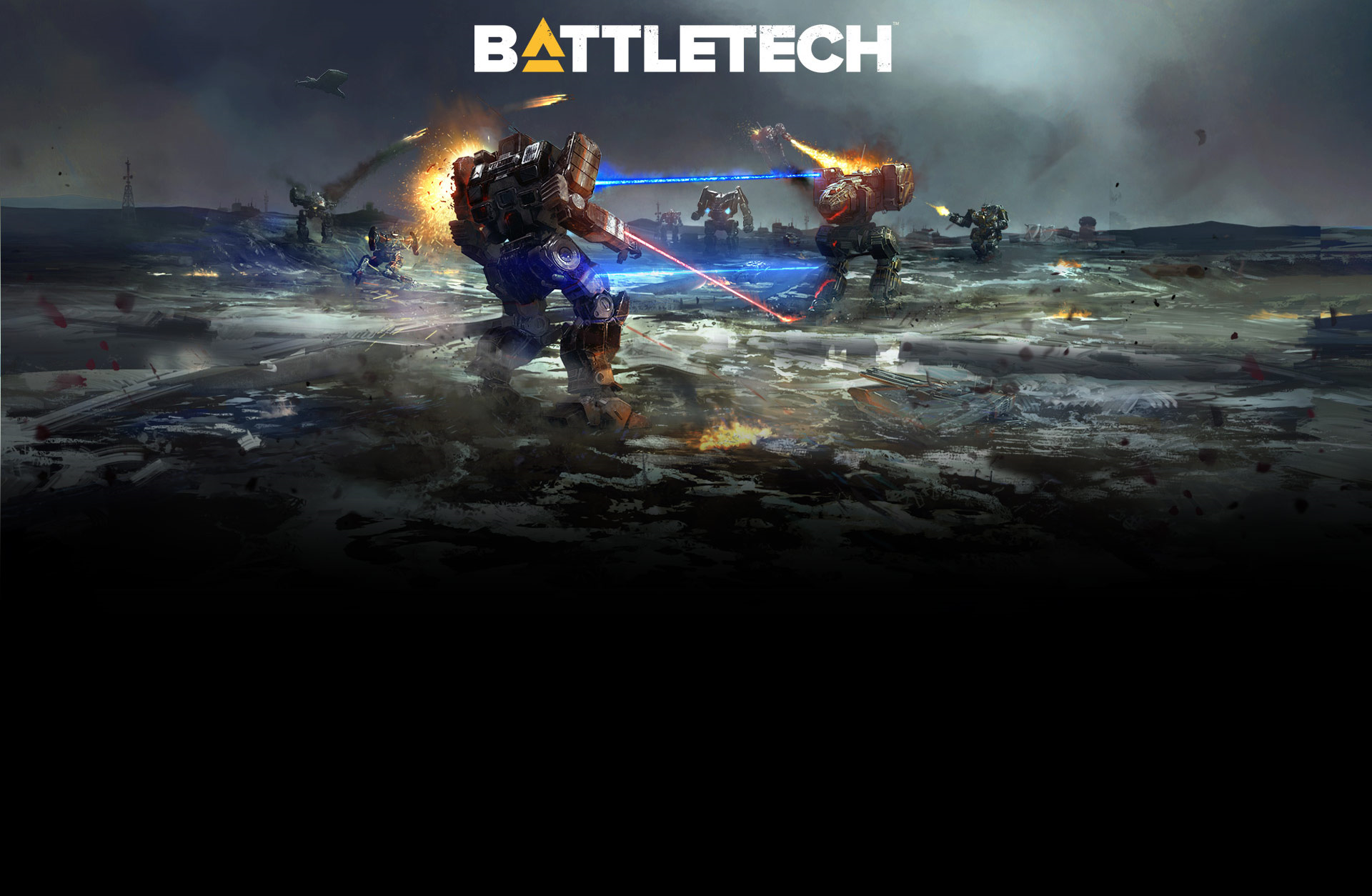 Times have changed and just recently a new Battletech game has emerged - created by Harebrained Schemes and published by Paradox Interactive. Following the style of creator Jordan Weisman who is known for the original BattleTech/MechWarrior series of games, comes a turn-based tactical Mech combat simulator that builds on the traditions and rich features of previous games before it.

Like most of its predecessors, the game itself is based in the future and involves conflicts between various houses locked in civil war. According to the developer's website

The year is 3025 and the galaxy is trapped in a cycle of perpetual war, fought by noble houses with enormous, mechanized combat vehicles called BattleMechs. Take command of your own mercenary outfit of `Mechs and the MechWarriors that pilot them, struggling to stay afloat as you find yourself drawn into a brutal interstellar civil war. Upgrade your starfaring base of operations, negotiate mercenary contracts with feudal lords, repair and maintain your stable of aging BattleMechs, and execute devastating combat tactics to defeat your enemies on the battlefield.

Below is a teaser trailer announcing the game which captures a lot of the details and action from the game and is basically what sold me on purchasing this from Steam.

What I like most about the game aside from the graphics and various cinematics, is the blend of all the features from Mechwarrior and the customization and a huge number of mech variants from Battletech. Fight sequences are amazing and the strategy aspect of moving and positioning your squad units adds a unique twist to the game. I'm not sure I enjoy the turned based style of the game vs the free-moving style of the original, but controlling a number of mechs, I can see why it is necessary. I haven't played the game much as you can see from the live stream and I am adding commentary as I play through the game, but at first glance, I can tell I'll be spending a lot of time on it. Maybe even more than Fortnite (however I do need to level up so I can unlock the various skins in that game).

As I progress through the game during my live stream, I will continue to update this post as well as provide commentary within the live stream itself. If you have any questions while I am playing, feel free to ask me and I'll answer as they come. dlive dlive-broadcast game battletech sndbox
4년 전 by cloh7666
$5.24
46 votes
댓글 남기기 8
Authors get paid when people like you upvote their post.If you enjoyed what you read here, create your account today and start earning FREE STEEM!
STEEMKR.COM IS SPONSORED BY

This game is so good. I've been wanting something like Mechcommander 2 and now I got this! I've been playing it every chance I get, and so Steem posting has gone down, lol.

Nice. Another Fellow player! Yea. I'm starting to get pretty hooked on it. It is pretty fun. I learned that you have to plan your budget very carefully. I came close to bankruptcy on a couple of occasions.

Yeah, you are just treading water at the start. Get the first two storyline missions done and then you will have plenty of cash if you do contracts for a while.

Long-time fan of the BTU here, and I think this might be my favorite video game in the franchise so far. I have a few minor complaints, but I really think it does a great job of bringing the feel of the tabletop game to a vg. Cool to see it getting some attention here. :)