[Testing out the DLive 0.7.0 Update] Battletech Streaming - Doing Some Major Damage with my Heavy Mechs The new DLive 0.7.0 Update was recently released and has a whole new look and a lot of new functions. I'll be testing these out on the new game I just purchased! Join me for some interactive streaming fun!

BattleTech, the turn-based strategy title from Harebrained Schemes, came out just a few weeks ago. Since it's release, it has ranked at the top of Steam’s best-sellers list, even taking the number one spot on occasion. I saw the preview and instantly picked it up and ended up playing it all weekend.

My first impressions of the game brought me back to when I was a child playing the first version of the game and got me curious to see if this game was similar or better then it's predecessor. I ended up posting an early review of the game and gave my followers my initial impressions and opinions in a post which you can find HERE. 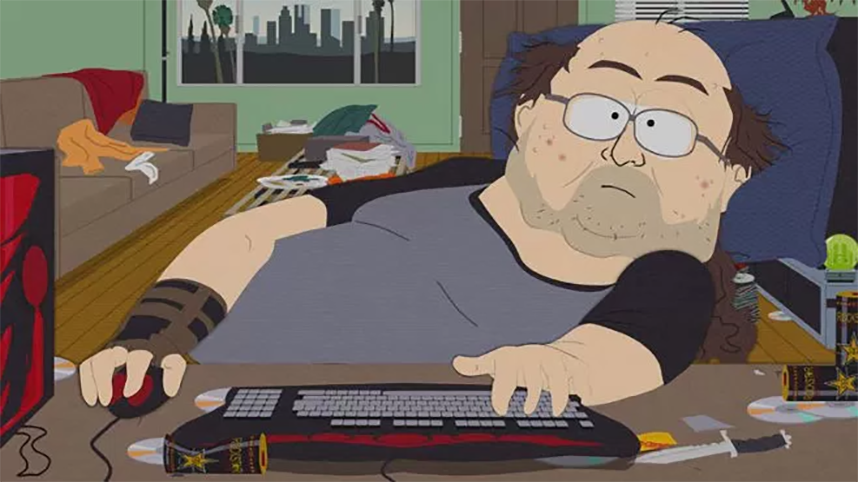 As I mentioned, I played almost all weekend and almost neglected a lot of my real life responsibilities. The game is very fun and each battle sequence could take up to an hour to complete because of all the careful planning and strategy you have to put into your movements. The game itself is not just a run-up and shoot the enemy kind of game, but one you have to plan out almost every detail from what you say and reply, down to what equipment you have to load into your mech. I learned very early on that messing with the configurations of each mech made a difference on whether you would win or lose the next battle you get involved in. You even need to plan your movements and placements as well as consider which of your squad to move first and where. The game itself is not too complicated but has a very complicated learning curve in terms of the customization of various aspects of the game. 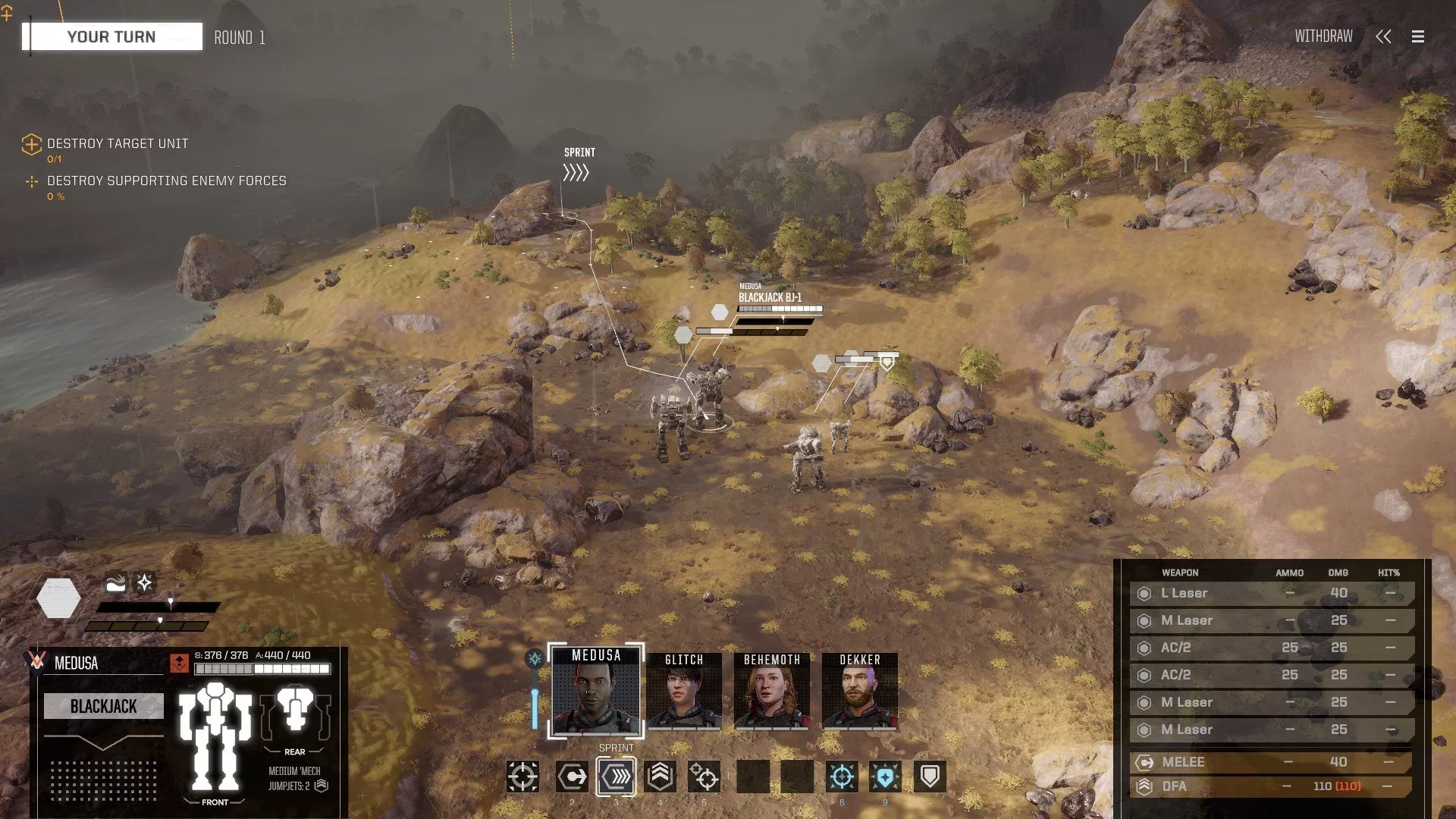 Planning your finances in the game is also very complicated. We all want the new shiny toy, but not considering your earnings vs expenses can get you in a lot of trouble as I found out the hard way having to restart after a couple of bankruptcies. It took me the whole weekend of learning strategy and managing my finances, but I am finally putting together a squad of powerful heavy mechs that actually do some real damage. You are now seeing the fruits of that labor as I stream my new squad of Heavy's which are a moderately powerful group of mechs that I have been doing quite well with over the past day or so. I'm finally able to manage my finances and incur very little damage and repair costs.

Join me as I stream my ongoing gameplay!

Enjoy and let me know if you have any questions, suggestions, or concerns by leaving me a note in this stream's chat or a comment down below. dlive dlive-broadcast game battletech sndbox
2년 전 by cloh7666
$11.12
63 votes
댓글 남기기 2
Authors get paid when people like you upvote their post.If you enjoyed what you read here, create your account today and start earning FREE STEEM!
STEEMKR.COM IS SPONSORED BY

When they say that a person is born for something, it really is that way. You are awesome in the game I love it. I send you a big hug from Venezuela

Thanks for the support!