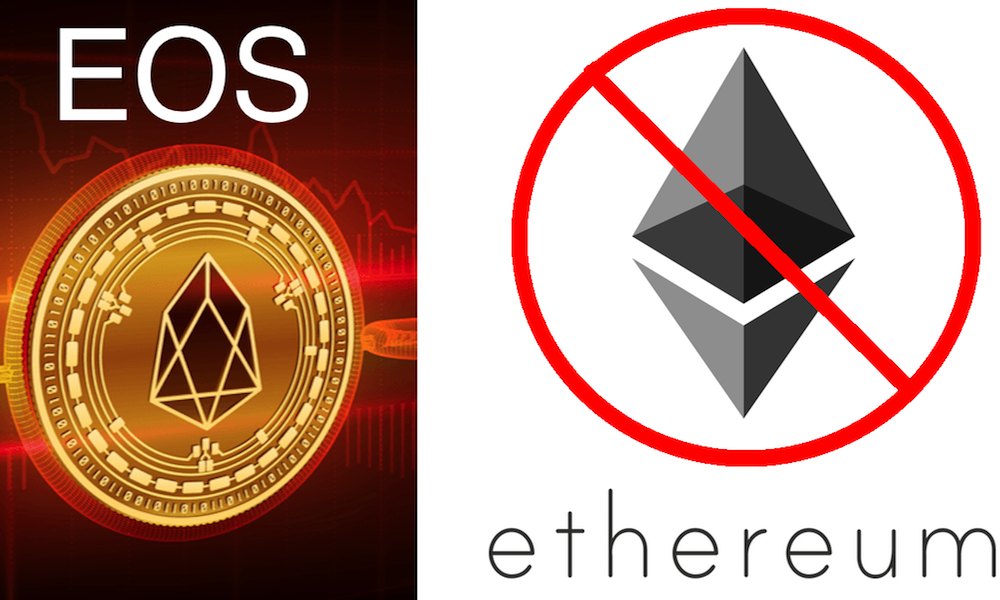 What is EOS? EOS is blockchain based software & a platform created to support decentralized apps (aka dapps) that runs on delegated proof-of-stake consensus algorithm & was created by Dan Larimer.

Be sure to subscribe to our channel here:
https://www.youtube.com/c/CryptoCoinConsultants
And feel free to also watch it on YouTube here:

dlive dlive-video cryptocurrency blockchain crypto
3년 전 by theywillkillyou62
$6.99
37 votes
댓글 남기기 6
Authors get paid when people like you upvote their post.If you enjoyed what you read here, create your account today and start earning FREE STEEM!
STEEMKR.COM IS SPONSORED BY

I doubt it.There are more coins like this..check out Rise.

Thanks for the transcript. Text is much more accessible than video for me.

if there is time you can you make me happy, upvote and resteem.

Congratulations @theywillkillyou! You have completed some achievement on Steemit and have been rewarded with new badge(s) :