MEXICO - Just as the Attorney General's Office of the State of Guanajuato recovered the Europa League trophy, which was stolen two days ago, other prized sports objects have been stolen or lost: the Jules Rimet Cup was lost in a pair of occasions, without leaving aside the jersey with which OJ Simpson won the Heisman trophy in 1968 and even the piece of ear that Evander Holyfield lost after the bite Mike Tyson gave him in 1997. Here are some of the most representative memories of sports objects lost in history.

1![]They robbed the Jules Rimet 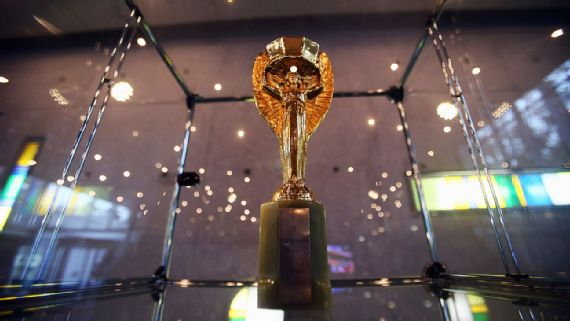 Four months before the World Cup in England, the Jules Rimet trophy was stolen in England, but only a few days later, a dog named 'Pickles' found it in a garden. Years later, in 1983, it was stolen again, but now in Brazil and so far his whereabouts are unknown.

2.-Two first NFL champion titles and the original broadcast
The original Super Bowl I telecast between the Green Bay Packers and the Kansas City Chiefs is missing. It is estimated that it has a value of one million dollars for the importance it has to be the first in history. In addition, the first trophies that were awarded to the national champions of American football in the United States are lost. The first was called the Brunswick-Balke Collender Cup and the Ed Thorp Memorial Trophy. At the end of Super Bowl LI, Tom Brady, quarterback of the New England Patriots, reported that the jersey with which he won his fifth Super Bowl ring was stolen. The authorities worked to find him and he was in possession of a Mexican journalist, who allegedly had also stolen Brady's jersey from Super Bowl XLIX.

Gold Medal of Muhammad Ali
In his autobiography, Muhammad Ali related that the Gold Medal he won at the Olympic Games in Rome in 1960, he threw into the Ohio River before his disappointment at the racism that was in his native Louisville. In 1996, before the Olympic Games in Atlanta, the then president of the International Olympic Committee, Juan Antonio Samaranch, gave him a duplicate of his golden metal from Rome. In any case, the original is still missing.

The university jersey of O.J. Simpson 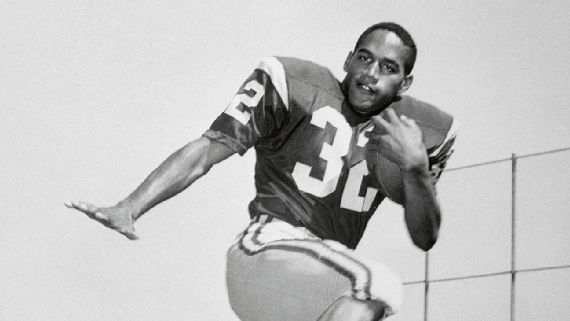 While waiting for his sentence in 1994, from the USC university, the number 32 jersey and the replica of the Heisman trophy obtained by the player in 1968 were stolen. Its value would be 20 thousand dollars for the jersey and about 50 thousand green tickets. for the trophy.

John Sullivan's belt
In 1887, some fans of Boston made him a champion belt that had 397 diamonds to the then boxer John Sullivan, who in turn decided to sell it some time later. Since then it is unknown what happened with this prize.![]

The Confessions of the Black Sox The history of the World Series of 1919 that was rigged by the Chicago White Sox, had important confessions of at least three of those involved, but these "surely were destroyed" according to some historians, due to what was told and the characters involved in the story.

The 100-point Wilt Chamberlain ball
In 1962, Wilt Chamberlain scored 100 points in a game, in one of the most famous events in the history of American basketball. The problem arose when they wanted to find the ball that achieved it, which was allegedly stolen. A man named Kerry Ryman confessed that he took it from Chamberlain's hands and used that ball to play in the streets, but it was never proven as such, as people close to Chamberlain said they kept the ball in Wilt's suitcase.
The piece of ear of Evander Holyfield
The piece of right ear that Mike Tyson took from Evander Holyfield in 1997 is still missing. As soon as the action occurred and his piece of ear was left on the canvas, an MGM Arena employee put it in a latex glove, and it was the last time anyone saw him.

The five champion rings of Dereck Fisher
Derek Fisher, a multi-champion with the Los Angeles Lakers, won five rings in the NBA, but all of them were stolen, after thieves entered his house and took over the former player's achievements.

english sports news money steemit
4년 전 by juanntv25
$0.00
댓글 남기기 0
Authors get paid when people like you upvote their post.If you enjoyed what you read here, create your account today and start earning FREE STEEM!
STEEMKR.COM IS SPONSORED BY