Manchester City is close to concluding the most expensive defensive deal

Manchester City are looking to strengthen their defense during the current summer transfer period to compete for all titles next season.

Media reports said in the past few days that Manchester City were trying to sign Frenchman Benjamin Mende, defender of Monaco.

Manchester City and Monaco agreed Friday evening that Mendy would move to the English club this summer.

Mendy will be the most expensive defender in history, with the cost of his transfer from Monaco to Cité to 57.5 million euros, plus some bonuses and incentives, up to 5 million euros.

She confirmed that the amount would be the largest sum in a defender's deal, after Manchester City paid a few days ago 57 million euros to sign the right back to Tottenham Kyle Walker.

Manchester City have repeatedly tried to sign the French left-back to the Monaco club and had 40, 45 and 52.5 million euros, but Monaco rejected them all and agreed to the new offer of 57.5 million in addition to 5 million incentives. 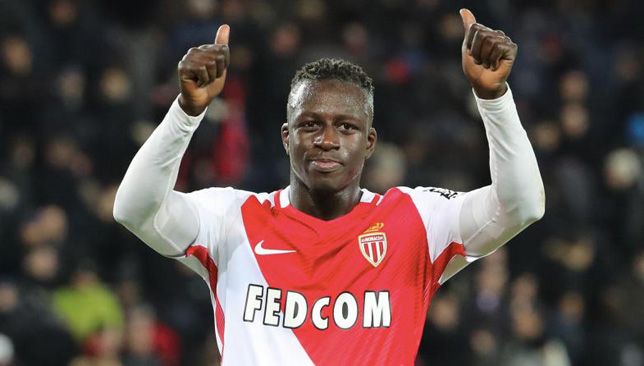 english premier league
4년 전 by pasti17
$0.00
2 votes
댓글 남기기 1
Authors get paid when people like you upvote their post.If you enjoyed what you read here, create your account today and start earning FREE STEEM!
STEEMKR.COM IS SPONSORED BY

Congratulations @pasti! You have completed some achievement on Steemit and have been rewarded with new badge(s) :