UK Watchdog to Publish its Review on Cryptocurrencies Later this Year 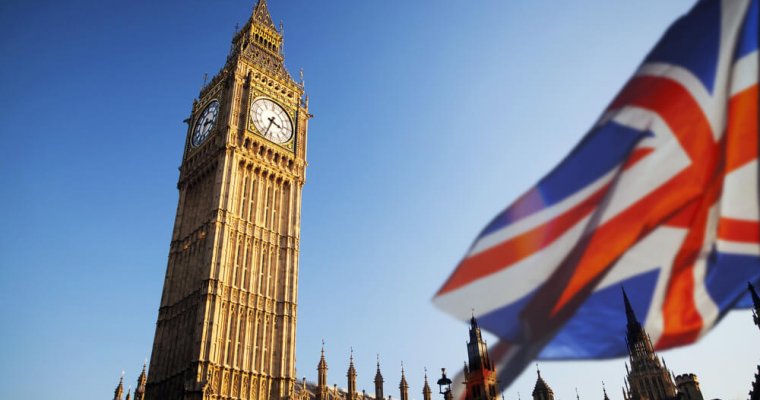 Britain’s financial regulator and markets watchdog outline its policy thinking on cryptocurrencies with a review to be published later this year.

In revealing its business plan for the coming financial year, the Financial Conduct Authority (FCA) underlined cryptocurrencies as ‘an area of increasing interest for markets and regulators globally’. While admitting that cryptocurrencies do not directly fall under its regulatory scope, the FCA stressed that certain models of their usage bring them under its purview in a ‘complex’ landscape.

Pointedly, the FCA confirmed it would reveal its own take on cryptocurrencies, policy-wise, later this year. The regulator said:

We will work with the Bank of England and the Treasury as part of a taskforce to develop thinking and publish a Discussion Paper later this year outlining our policy thinking on cryptocurrencies.

The FCA is notably a member of the ‘Cryptoassets Task Force’ established by the British government in March 2018, consisting of the regulator, Her Majesty’s Treasury and the Bank of England (the central bank). The working group will explore and study the benefits and risks of cryptocurrencies, UK Chancellor of the Exchequer Philip Hammond said last month, helping the UK’s fintech sector to ‘grow and flourish’ in a regulatory climate that has broadly been supportive of blockchain technology and cryptocurrencies over the years.

On Friday, the FCA mandated firms offering cryptocurrency derivatives to comply with all applicable rules to be authorized, stating it would be a ‘criminal offence’ otherwise.

Earlier in February, the UK’s Treasury Select Committee, an influential group of cross-party members of parliament (MPs), launched an inquiry into cryptocurrencies in an effort to better understand them.

While the Treasury Committee confirmed it would look at risks and threats posed by cryptocurrencies to ‘consumers, businesses and governments’, committee chair Nicky Morgan stressed the group would “also examine the potential the potential benefits of cryptocurrencies and the technology underpinning them, how they can create innovative opportunities, and to what extent they could disrupt the economy and replace traditional means of payment.”

Committee member Alison McGovern added that the inquiry would help UK lawmakers and politicians to better educate themselves on cryptocurrencies before enforcing policies. “It is time that Whitehall and Westminster understood cryptocurrency better and thought more clearly about the policy environment for blockchain technology,” she stated.

eos photography cryptocurrencies btc
3년 전 by amudayusuff201530
$0.00
4 votes
댓글 남기기 1
Authors get paid when people like you upvote their post.If you enjoyed what you read here, create your account today and start earning FREE STEEM!
STEEMKR.COM IS SPONSORED BY