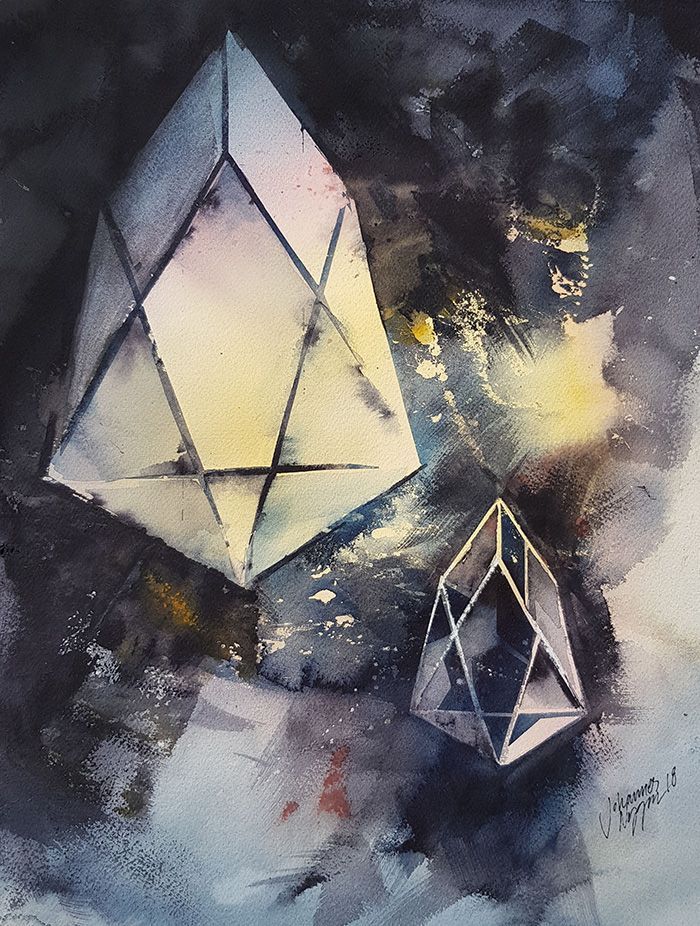 I thought I was being a little tricky having sold a few of my EOS tokens at a peak price and reinvesting the ETH via the distribution round. The plan seemed to be low risk with the distribution needing to set a massive record for me to face a loss. All the previous rounds have peaked at 45,000ETH with most much lower.

All of my EOS investments have been executed via the distribution rounds. I've had a couple of fantastic rounds where I happened on a low contribution outlier and reaped the rewards at a price well below market.

Well today's EOS distribution brought in 54,758.70ETH which was some 9,300ETH higher than any previous 23 hour period. An astounding outlier though fitting with the current EOS bullish market.

So I ended up breaking even for my trouble but can almost feel the palpable excitement in the market as EOS nears the June launch.

eos blockchain crypto investing
2년 전 by coolisland41
$0.32
3 votes
댓글 남기기 0
Authors get paid when people like you upvote their post.If you enjoyed what you read here, create your account today and start earning FREE STEEM!
STEEMKR.COM IS SPONSORED BY