FYI, around minute 2 to minute 7, the video is locked on one speaker view. I thought I was recording side by side, but apparently not. We already discussed doing another video again in the future, so let us know what you think of this one and what we can expand on later.

Edit: During the video, Luke confused Telos with Tezos. Hypha is built on Telos.

"It's said that the next wave of enlightenment won't be individuals but a group of people coming together with a deep, committed and purposeful vision. In some cultures the DAO is the way to enlightenment. It's no coincidence that the tool we've imagined to facilitate groups of people across the globe coming together to co-create a shared vision, bears the same name."

Visit https://joinseeds.com and https://dao.hypha.earth to learn more about what Rieki and his community are working on to build sustainable economic systems using DAC technology.

eosDAC is a community-owned block producer on the EOSIO blockchain and also, the DAC enabler. Following the recent launch of a couple of DACs, we will continue to serve the EOS community with our mission to incubate more DACs. We envision that in the future these fractals of DACs will be blooming, disrupting the traditional companies where things are still centralised. Over time we will see communities challenging larger organisation nurturing the concept of DACs.

Back in early 2018 when eosDAC just started developing tools for launching our own DAC, it was our grand mission to be a DAC enabler. Here we are only a year later - the seeds began to sprout. We cannot wait to see how many projects will be using the DAC structure by the end of 2019 and next year and many years into the future! Join us today - become an active worker, run as a Custodian candidate, vote for Custodians and support eosdacserver (on EOS mainnet and WAX mainnet / bosdacserver on BOS) 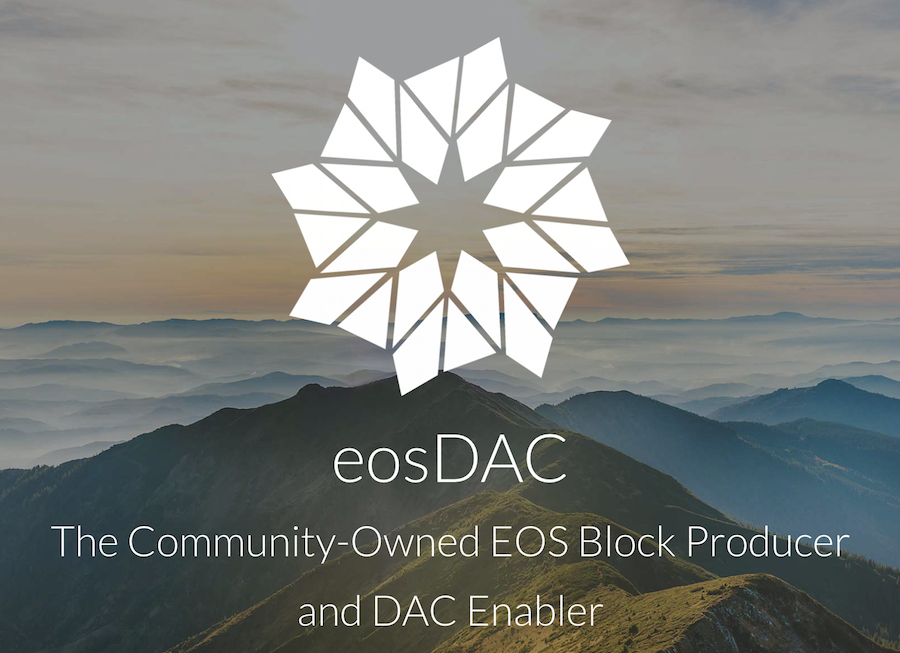 eosdac dac dao blockchain governance
7개월 전 by eosdac58
$1.27
16 votes
댓글 남기기 0
Authors get paid when people like you upvote their post.If you enjoyed what you read here, create your account today and start earning FREE STEEM!
STEEMKR.COM IS SPONSORED BY