Faithfulness and Sacrifice of a Father to His Son

If talking about loyalty is never ending, the article of kestiaan has various types, such as the loyalty of a mother with her husband, a kaka against his brothers and sister instead of father's father against his wife, sister against kakanya, even animals have a sense of loyalty, many stories that describe that's all, taking different examples in the show by the three-legged stamp, faithful, loyal benefits from the past until now in accompanying our society to combat intense heat that is proven to be powerful and very precious, as the following story illustrates a father's loyalty to his son, following the story. although must feel tired in everyday because of carrying the child to go to school, 18 km distance he traveled every day with his son, but he still run with full sincerity of heart.

He always puts his child into a basket that is linked to him this thing he did because the child was paralyzed on his legs and body, the physical limitations experienced by the child did not make the father disconnected, he always hoped that he desperately wanted a better fate rather than himself, seeing his baby's success is a pride for him, so with it he did not complain about his condition and also about his son's physical condition, it is true my son was paralyzed in his legs and body but his brain and mind were normal like other kids , so there is no reason for my child not to go to school, even though I have to walk dozens of kilometers I will do for my child so that later he can live a better life. 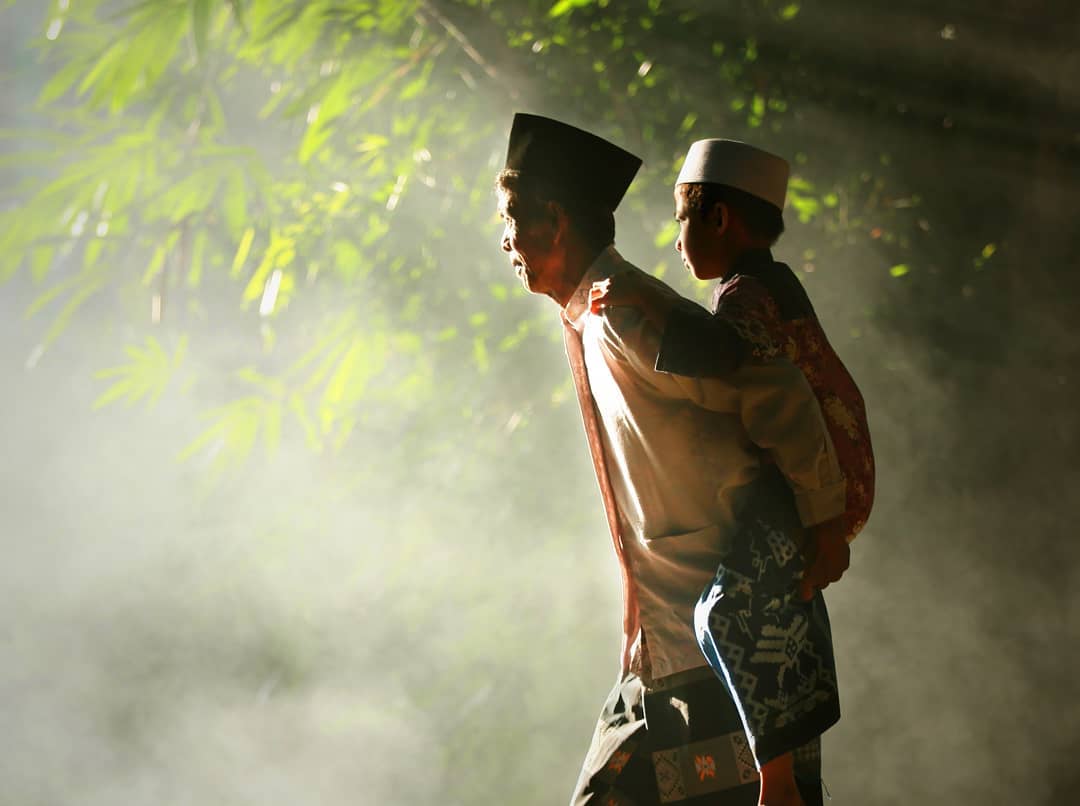 esteem love sacrifice family zappl
4년 전 by arjunsteemit43
$0.00
2 votes
댓글 남기기 1
Authors get paid when people like you upvote their post.If you enjoyed what you read here, create your account today and start earning FREE STEEM!
STEEMKR.COM IS SPONSORED BY

Congratulations @arjunsteemit! You have completed some achievement on Steemit and have been rewarded with new badge(s) :