What makes a language survive?

A language survives when people still speak it.

If you are an Acehnese, you must be proud because now Acehnese language is available on part of blockchain technology (for the first time ever).

Then why is so big deal? From all over Indonesia archipelago, Steemit with blockchain based technology was first like big bomb hit Aceh, in which this province had ever listed as the highest number of poverty. Now who can expect this province has the highest number of blockchain technology users? This is nothing got to do with politics or other internal issues but I believe it's truly because this is the time for the province to stand proudly to show the world now it can be a prosperous land with its prosperous people. Who can expect in almost every coffee shop people talk about this technology and future financial solution. Not all Acehnese people come from college, some not even from senior high school but they have the same opportunity on blockchain to fix their life. 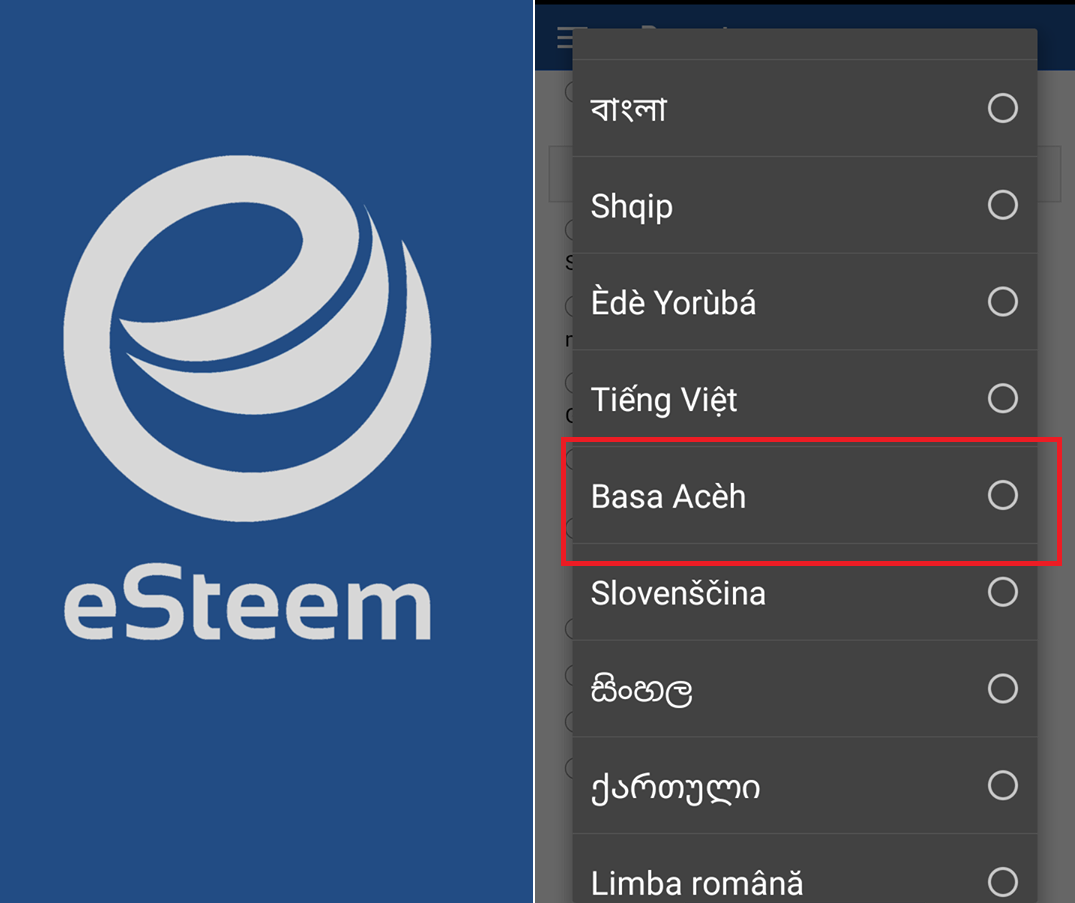 This idea goes with the spirit of engaging the language as culture identity through technology. Grading up the function of its using as daily conversation tool to be a language that can be easily understood on technology by its speech community. Language owes better understanding to its speaker.

When I talked to Feruz (@good-karma) with this idea, he made the dream come true. I can't thank enough this man for having Acehnese on his "Esteem" application. That is the reason why I got an interview with daily newspaper Serambi Indonesia with that issue. I just want to thank Feruz for all of this in the first place.

Feruz! Our big appreciation goes to you. The Acehnese steemians wait you here!

You may check the video. :)

Thanks to Serambi crew. I am so happy meeting these talented guys. Thanks to @eddieores as the interviewer. My big shoutout to @karamullah, a young talented cinematographer. I exclusively thank @matajingga; thank you for your free photography class which made me learnt a lot. Thanks bro! 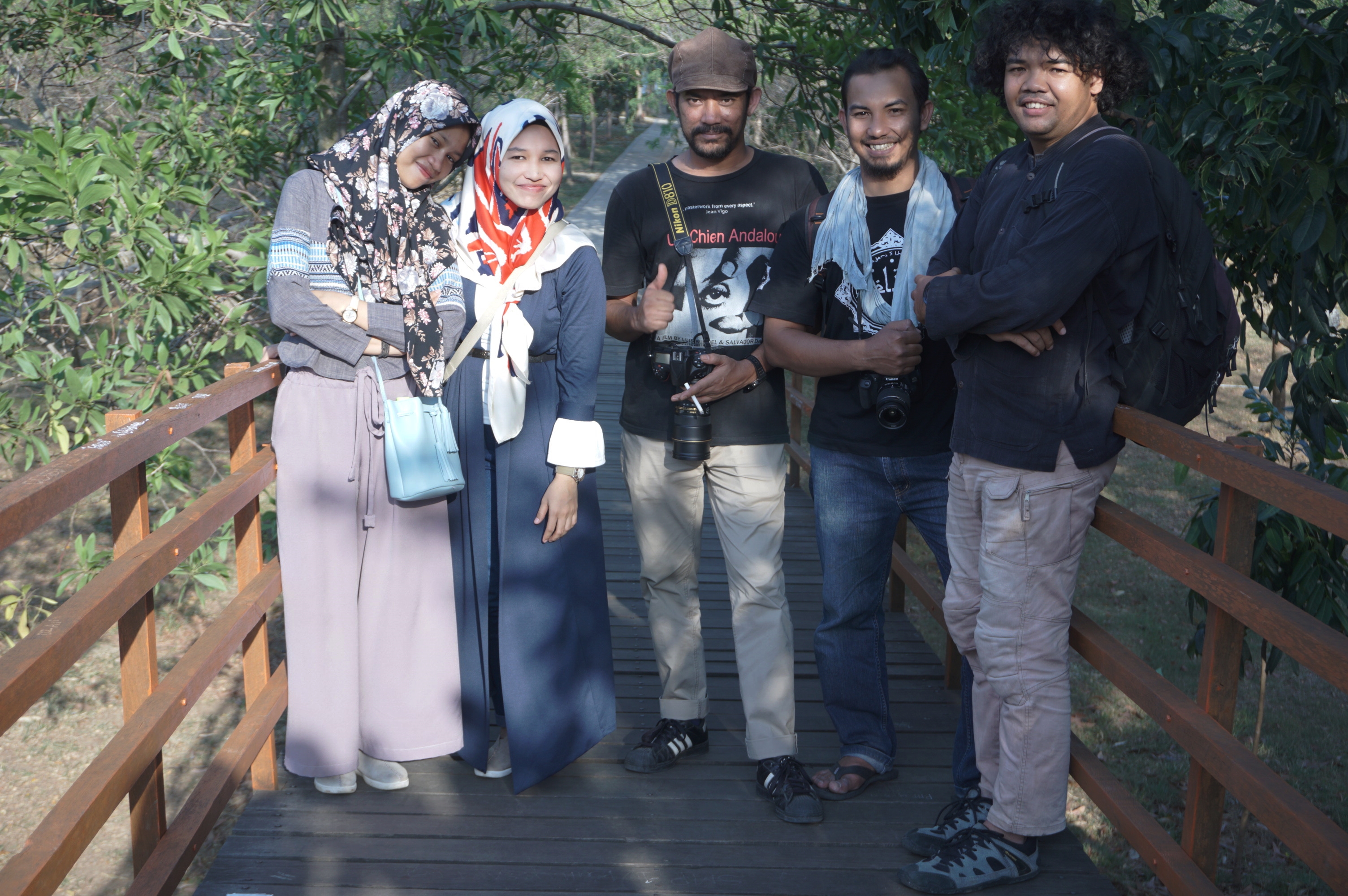 Thank you for visiting this blog.

I do appreciate your upvote and resteem as you like. esteem language aceh acehnese culture
3년 전 by jumaidafajar67
$26.46
101 votes
댓글 남기기 32
Authors get paid when people like you upvote their post.If you enjoyed what you read here, create your account today and start earning FREE STEEM!
STEEMKR.COM IS SPONSORED BY

hehe .. you are welcome. we are very happy, finally aceh language is worldwide. and we love to use it.

Congrats for all of us. ☺

wow, i am so happy to read this one. Thanks very much.

Alhamdulillah, Greats! Totally Greats! Unlimited thankful to the group who made our acehnese goes world wide. A thousands Proud of you guys, master language, all the best. You made your nations proud by your great works.

Congratulations and I am really happy for you people because as you said that in your community people are dealing with poverty, yes poverty is due to lack of opportunities, everyone have talent but they lack of resources to showcase their talent and i am really proud to be an Steemian because, Steemit Platform changed lives of many people and in my opinion it will change many more lives in coming days. Thanks for sharing this post with us and wishing you an great future. 🙂

Very nice and good work @jumaidafajar, I'm really appreciate it a lots become one of Acehnese groups. Just upvote me back @taufik.abdsyam thanks

Alhamdulillah.
Education is more important than money. Thanks @jumaidafajar and friends who have tried, hopefully more success.

hehehe great! when you in Banda we hunting again

Your welcome.. 😃
and also thank you for taking the time to become a resource person :)

I am very proud, because i am Acehneese