I used to think of etc as an exact clone of eth. Popular uses of eth would get to etc later. But now I have changed my mind. Eth<> etc, eth = etc + ant. Here's why. 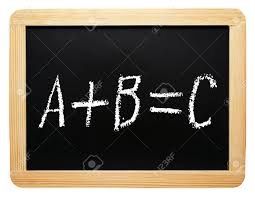 As transactions increase and ether is used for transactions instead of merely a transfer of value, the gas price should increase. This means ethereum using apps will be penalized if the price of eth goes too high. In the same way that bitcoin users moved to litecoin because it was basically the same technology with cheaper transactions, eth apps should be attracted to etc when transactions fees rise. I don't know the technicals but I would think daps would start by using both chains and perhaps automatically use the cheapest one (lowest gas) for each transaction. Eth network effects may give them an advantage for data storage and retrieval (part of the market) but it seems like in calculation(another part) there would be no reason to use a more expensive chain. If this was all there was, I would expect etc to trade at some discount to reflect lower hash power and perhaps a smaller market (no competition for memory)..... But that's a next year issue

Very few apps are using the machine capabilities of ether. Even those daps that are up and running often use test net! We are still in the experiment phase. Many of these daps are a long way from doing anything tangible. Today eth is primarily used as 1) currency 2) speculative vehicle 3) crowd funding mechanism for ico investments 4) gas for calculations. 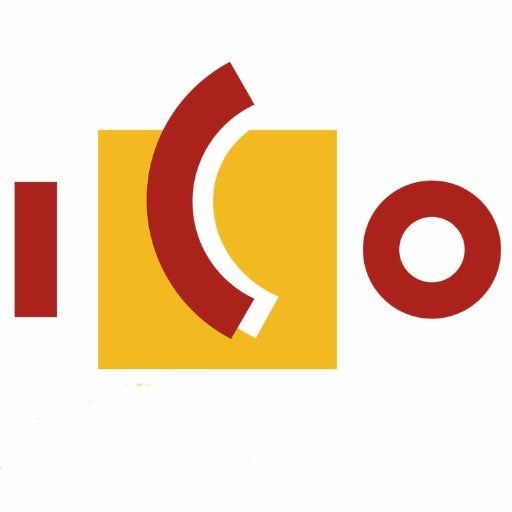 Etc will likely never be a great crowd funding currency

This is another reason why I think etc can never be as valuable as eth. I have been waiting for icos to appear on etc to no avail. There have been a few like Stampery that depend on immutability, but where are the rest? After further thought I don't think icos are coming to etc

An effective funding platform typically needs networks effects! Capital wants the most investment alternatives and capital seekers want to be on the biggest platform with the deepest capital markets. The NYSE gets the biggest companies because that's where the money is. A regional exchange might be able to raise money for a niche. Maybe there are less regulations(not an issue here now but maybe one day). Maybe it serves companies of a smaller size, or a different region, or legal structure. The problem for etc is that many of these don't apply in the cryptospace. Ethereum's network effects in ico should remain much bigger than their network effects for Eth's other virtual machine activities.(calculations etc)
Eth market cap is more than 20x etc cap. This means 1) lots of eth cryptonaires ready to take risk 2) easy to raise larger amounts without swamping the currency 3) network effects in downloading the wallet, perusing new icos etc.

in short the etc ico market is much smaller than the eth market. 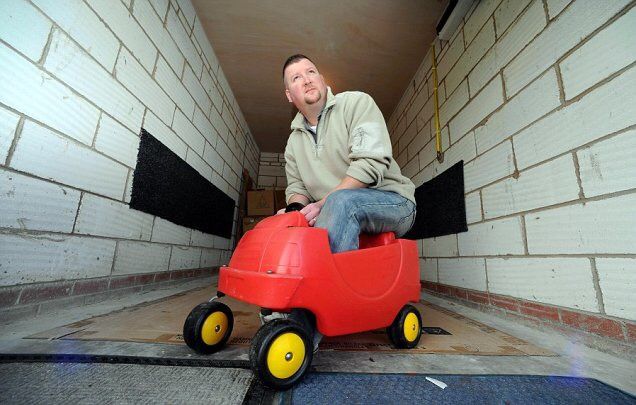 But this is where ant comes in!

This isn't an anti etc rant, this is a powerful observation. If you want to duplicate eth you need ico exposure Aragon (Ant) is a platform focused entirely on the ico market. They aim to make it easier for companies to organize, hold icos and list, and distribute the money raised. Many of these will be on the eth platform. I imagine that ant value is more correlated to ico activity than ethereum. If icos double the amount of money raised and double the companies using the technique, Ant is more likely to double than ethereum which has many other uses. So a portfolio of ant and etc is much closer to capturing the value of eth than etc alone. Now to be fair you don't want a one to one relationship. You must determine what percentage of eth value is ico related, which is a difficult question. When you have the answer thats how much you want in Aragon(ant). But I'll leave that for another day. So a portfolio of etc and ant should capture eths processing and ico exposure but what about storage. Here you might want to add maidsafe siacoin, storj, or lbry. I don't think storage is driving any part of eths value today so I would assign this less than 1% of the eth replication portfolio but one day it could become more important ( though I have my doubts about all of these). 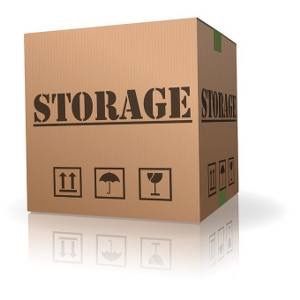 etc ethereum cryptocurrency ico aragon
5년 전 by ender52
$0.24
15 votes
댓글 남기기 4
Authors get paid when people like you upvote their post.If you enjoyed what you read here, create your account today and start earning FREE STEEM!
STEEMKR.COM IS SPONSORED BY

I've been trying to understand (OK, guess) whether ETC is going to close some of the distance to ETH, or not. Interesting article. I have not looked at Aragon at all so do not know what it is about. I already have Storj - although I wonder why the tokens will/should be of high value. If they are simply to pay for storage then becoming expensive defeats the purpose.

I think storj et all might work but the coin won't be valuable . There is so much unused storage out there that it all must be used up before those coins can go up in value.

Very few apps are using the machine capabilities of ether. Even those that are up often use test net! We are still in the expirement phase. Many of these daps are a long way from doing anything tangible

This is why Peercoin is having apps developed for it too...I'll post about that soon. But in general, yes. Eth is the price it is out of speculation. Not because eth is being used non-stop for apps today.

But I think you could be right about etc as long as what runs on eth can run on etc without any changes.

Who knows maybe neither will survive.