Government Official: South Korea Has Yet to Decide on Best Cryptocurrency Regulatory Approach 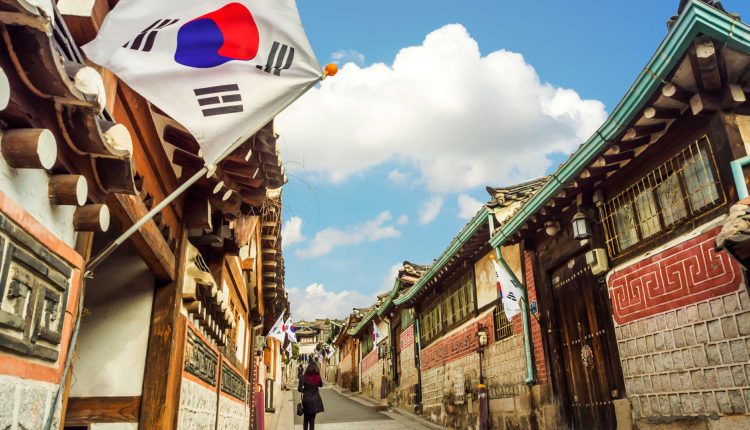 South Korea has not decided on how best to regulate the cryptocurrency market, a senior government official said today.

In a report from Reuters, Hong Nam-ki, minister of office for government policy coordination, said to parliament that:

“The government hasn’t made any conclusion yet. Sufficient consultations should come first.”

According to Nam-ki, the government is keen to adopt a transparent environment with cryptocurrency trading, with any illegal activity being monitored by regulators. This news comes at a time when the country is continuing to wrestle with how best to monitor the market. Since the beginning of the year Seoul has given conflicting ideas on how best to regulate the digital currency industry.

At the start of the year it was thought that South Korea would follow in China’s footsteps with an outright ban on domestic cryptocurrency exchanges. Speculation that South Korea was taking a firmer stance was highlighted by the fact that crypto investors were ordered to change their anonymous trading accounts to real-name ones or face penalties by the end of January. As a result of the rumours circulating market prices dropped, with the start of the year proving to be a tough time for investors.

However, it appears that the government is scaling back on its previous stance. Earlier this month, Ethereum World News reported that the South Korean government was ‘positively’ considering a system to regulate cryptocurrency exchanges in the country similar to New York’s BitLicense. An official from the government ministry involved in a digital currency task force said at the time that:

“We are most likely [going to] benchmark the model of the State of New York that gives a selective permission.”

Additionally, last week, the country’s government also signalled support for ‘normalised’ digital currency trading, further highlighting South Korea’s move to embrace the industry. It’s believed that the government’s position has changed due to the fact that speculation in the market has subsided.

Notably, while South Korea’s Ministry of Justice (MoJ) and the Financial Services Commission (FSC) are in favour of a ban on cryptocurrency trading, they appear to be open to approval systems similar to New York’s.

Even though South Korea has yet to decide on how best to regulate the digital currency market, the fact that the government doesn’t seem intent on banning it has helped rally market prices.

At the time of publishing, bitcoin is trading at $10,732, representing a 7.53 percent increase in 24 hours, according to CoinMarketCap. Aid regulatory pressure from global authorities, bitcoin plunged to above $6,000 earlier this month.

ethereum bitcoin cryptocurency crypto news
3년 전 by chnorris48
$3.78
38 votes
댓글 남기기 1
Authors get paid when people like you upvote their post.If you enjoyed what you read here, create your account today and start earning FREE STEEM!
STEEMKR.COM IS SPONSORED BY