The Four Main Types of Cryptocurrencies 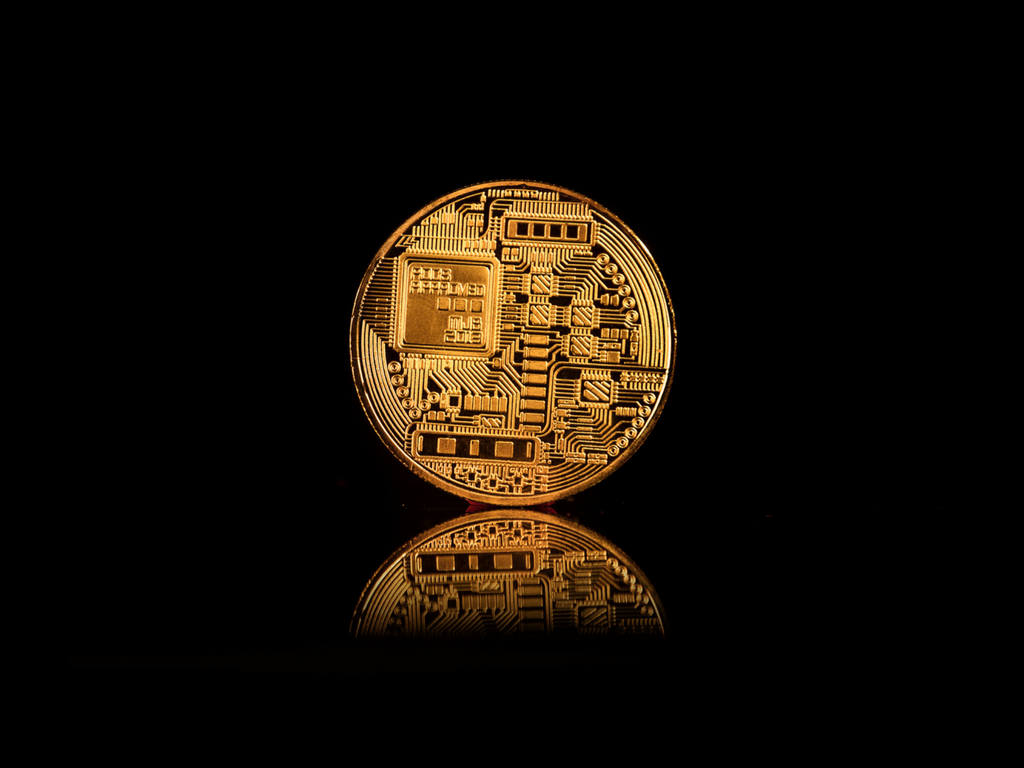 On 1 March 2018, Bitcoin Australia added Ether, native of the Ethereum blockchain, to the list of cryptocurrencies we support. Since we launched as an exchange in 2016, you could only buy and sell bitcoin, the leading cryptocurrency, which currently boasts a market capitalization of over US$120 billion. Ether follows in the second position with a value of US$50 billion.

While you can buy and sell the top two, there are actually now over 1,000 active cryptocurrencies, and the list keeps growing. Each new addition brings a unique structure and use case, and its own target market.

The term ‘cryptocurrency’ is a misnomer. Loosely, it means any application or digital asset created, operated or managed on a blockchain. The word is particularly misleading when we consider its origin. It was created by joining the two words ‘cryptography’ and ‘currency’.

The word appears nowhere in the Bitcoin white paper, but early adopters chose to describe bitcoin as a cryptocurrency because it is a digital currency—or ‘electronic cash’, in the words of the white paper—that uses cryptography to facilitate and secure transactions. The word ‘cryptocurrency’ was added to the Oxford dictionary in May 2014. Most recently, the online dictionary Merriam Webster also added it, along with the term ‘initial coin offering’.

Hundreds of developers and entrepreneurs have now studied and modelled their own designs after the technology that underlies Bitcoin. But many of the ‘copycat’ applications and solutions don’t perform the three functions of money—as a store of value, a medium of exchange and a unit of account.

If we apply the strict meaning of the word ‘cryptocurrency’ according to its roots, many blockchain applications do not qualify. They have little to do with money. They function in diverse areas, such as medical record securing, supply chain management and media content distribution.

Factom could be considered an example of a cryptocurrency that actually isn’t a currency because its primary function is to secure physical documents on the blockchain. For other examples, Storj offers decentralized cloud storage, and Golem is a supercomputer on the blockchain.

For the purposes of this article, we exclude cases that use the blockchain for reasons other than to represent value—often referred to as Dapps. We do, however, include the tokens used by such applications, if they exist. Even amongst cryptocurrencies that represent value, the classification can be far from clear. Some tokens or currencies fall into two or more categories.

A good example is Ether, the native currency of the Ethereum blockchain. While it can be used as a currency, its major function is as gas to be spent for running other applications on the Ethereum platform. Factom, Storj and Golem also each have their own tokens that belong in one of the cryptocurrency categories.

With that confusion out of the way, the four major categories of cryptocurrencies are as follows:

A true cryptocurrency belongs in the ‘currency’ category. These are digital tokens created and managed through a shared ledger on a peer-to-peer network. They perform all three monetary functions as a store of value, a unit of account and a medium of account. Examples of cryptocurrencies include Bitcoin, Bitcoin Cash, Monero, Litecoin and ZCash, among others.

Currencies can also be further subdivided according to the aspect of money they most espouse. For example, Bitcoin’s primary strength lies in the computer power behind it, which makes it the most secure store of value. ZCash and Monero are classified as privacy cryptocurrencies because they offer enhanced privacy features.

Digital tokens used on a blockchain platform that offers a decentralized service are known as ‘utility tokens’. Such a token can unlock features or offer access to services. 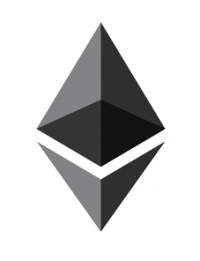 An example is Storjcoin, which allows you to access storage on the Storj platform. Another is Golem coin, used on a platform where users share computer power with one another. Those who want to access computer power for use on their projects would need to own Golem tokens.

Ether belongs in this category as well.

Asset tokens are created on a blockchain and used to represent real-world assets such as real estate, cars, stocks and even fiat currency. The representation of assets on a blockchain makes it easy to automate processes, such as selling, leasing and securing their real-world counterparts.

Bitcoin can also be used to represent real-world assets through what is known as ‘colored coins’. These are transactions with unique data added to set them aside as a representation of an asset.

Other platforms have been developed to make it possible to create tokens that represent assets. Examples of these platforms include BitShares and Omni Layer.

When a startup creates a token and sells it to the public to raise capital for funding its projects, this is called an ‘initial coin offering’ or ICO token. While ICO tokens mimic share capital, founders do not cede equity in their company. The value the investors get in return is the potential of the token price to grow. Often the ICO token turns into a utility token when the project launches and the crowdsale ends.

An ICO expands the possible sources for seed capital for startups beyond a few angel investors and venture capitalists. It also offers the public the opportunity to join early-stage startups as investors. ethereum bitcoin ico crypto cryptocurrency
3년 전 by chnorris48
$0.07
28 votes
댓글 남기기 2
Authors get paid when people like you upvote their post.If you enjoyed what you read here, create your account today and start earning FREE STEEM!
STEEMKR.COM IS SPONSORED BY

Although the diggers and the beneficiaries of Bitcoin all called for no panic, and comforted themselves that Bitcoin had gone through three or four major crises, all of them had been saved, but some experts still predicted that its value would fall to zero, that is, eventually die.