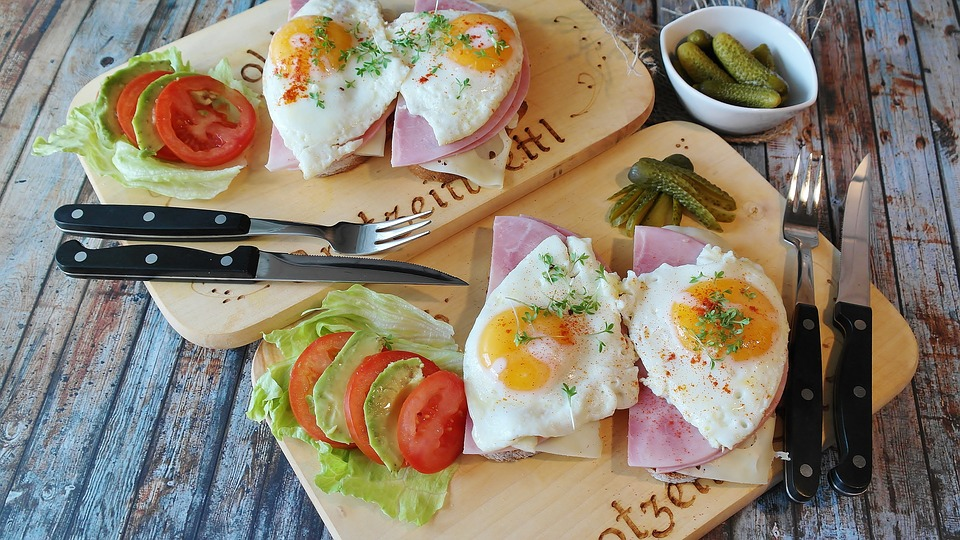 The United Nations runs a Food Program (UN World Food Programme - WFP) as a non-profit organization to feed 80 Million people around the globe in over 80 countries.

Operating at 93% efficiency (93 cents per $1 donated goes to helping people buy food) the organization is going to make heavy use of the Ethereum blockchain to further stretch those funds by reducing transaction fees. The 7 cents per $1 are mostly the result of bank fees and should be drastically reduced or even eliminated once the project is finished.

The use of the Etherum blockchain would allow significant savings for transactions, full transparency to donors and auditors, and a tamper-proof public ledger.

“After the Building Blocks project finished their pilot phase of assisting 10,000 refugees in Jordan in May 2017, they found that they were able to reduce the number of cash transactions from 10,000 upfront payments to the banks to 200 settlement transactions to local retailers per month. This saved the WFP significant money in upfront costs, as well as 1.5% to 3% per transaction,”
Parity Technologies

Parity Technologies is the team behind the Parity Ethereum based blockchain being developed for the UN WFP.

Seeing large projects like this adopt blockchain technologies is great news for not only Ethereum but all blockchain tokens. It also goes to show centralized banking isn't the only viable option in today's market.

ethereum blockchain crypto unitednations worldhunger
3년 전 by ipromote64
$73.64
댓글 남기기 15
Authors get paid when people like you upvote their post.If you enjoyed what you read here, create your account today and start earning FREE STEEM!
STEEMKR.COM IS SPONSORED BY

So wonderful to see this

It's good to hear that, use of the Etherum blockchain by UN would allow significant savings for transactions, full transparency to donors and auditors, and a tamper-proof public ledger.
After the reductionof these bank charges,they can use this money for feeding other refugees and hungry people all over the world.

It's honestly amazing that they're using blockchain technology to do something, I predict this is the one of the first of many blockchain powered initiatives to come from governments.

I'm curious to see if other blockchains would be more effective than 93% efficiency. Any idea on how the steem blockchain would handle this? I know it has much, much faster transaction times than the ethereum blockchain does.

The article says the 7% is mostly bank fees, and they are hoping to reduce some of that by using the Ethereum blockchain.

I definitely misinterpreted that. My mistake.

Steemit can also be used for that its free transactions. Imagine if UN starts blogging on Steemit as well ;))) would be kind of cool.

This is wonderful! I like the transparency by using the Ethereum blockchain and reducing the cost.

Oh wow! So wonderful to see this.

This is a huge achievement for the crypto-world

Great initiative. After the reduction of these bank charges, they can use this money for feeding other refugees and hungry people all over the world.

Thank you for your loving me so much, dear @ipromote! I really don't know you love me So so so deeply, I feel so proud and happy to be remembered by you all along! Later I will reward you by helping resteem your posts! Thank you again, my great international fan!
Sorry, I even don't know which country you are in. Do you mind your telling me about it? I love your invariablity and loyalty to me!