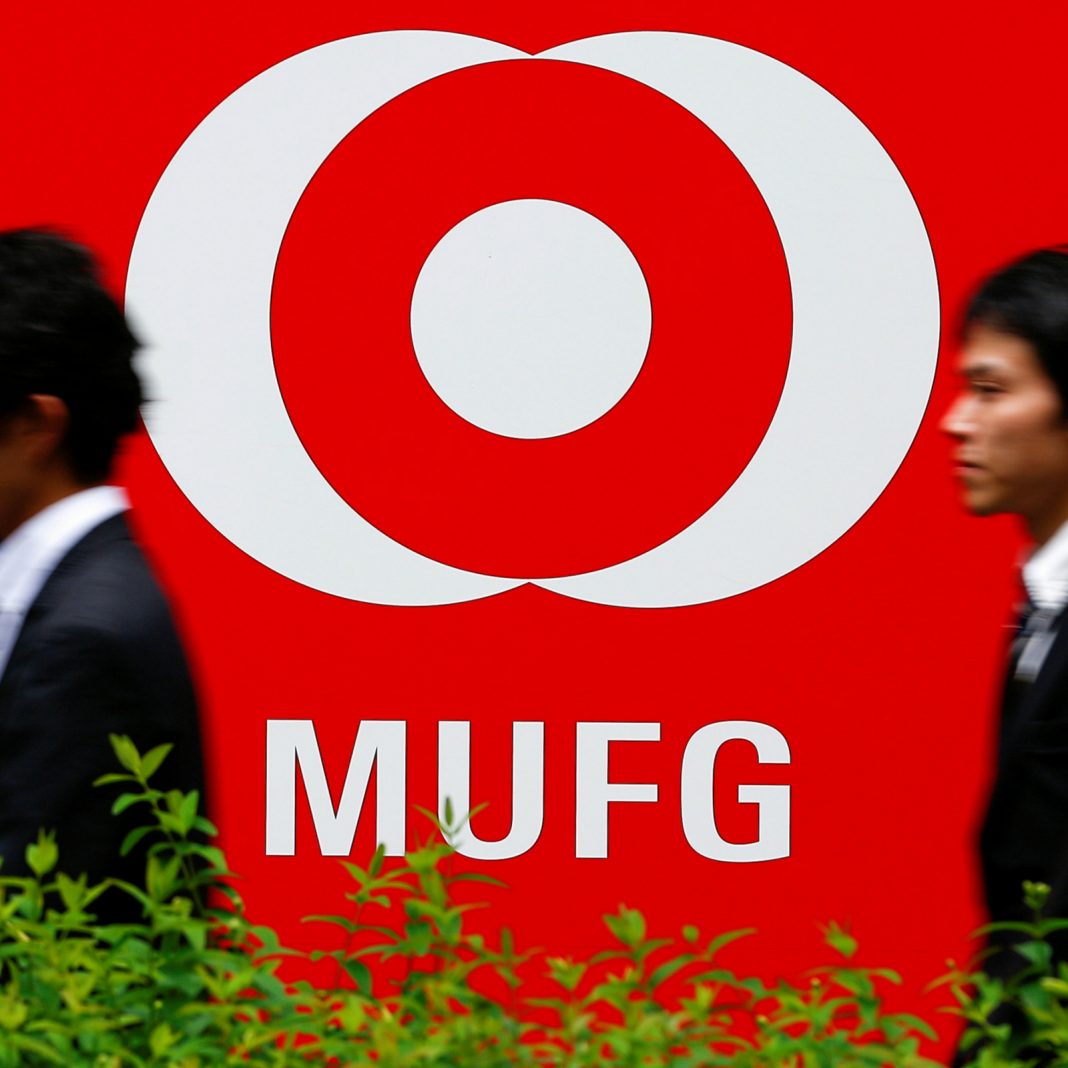 Mitsubishi UFJ Financial Group, Inc, one of the top five banks in the world, announced its intention of testing a proprietary cryptocurrency by 2019. The idea is to roll out its coin initially to a relative handful of customers, hoping they’ll participate in finding inevitable bugs as they make typical retail purchases. For Japan, it’s yet another indication the country’s business culture is betting on a crypto future.

Mitsubishi UFJ Financial Group, Inc. (MUFG; 株式会社三菱UFJフィナンシャル・グループ), after a few years of plotting (since 2015), appears ready to roll out its own crypto token, MUFG Coin by 2019. In doing so, it would become the first major bank on the planet to issue a variation on cryptocurrency. The plan involves testing MUFG Coin in 2019 with 100,000 users, hoping they will shop the token through retail outlets, everything from clothing to food.

In early 2016, Asahi Shimbun, Japanese daily, broke the story of how MUFG bundled a trial-trial with an iteration then of MUFG Coin and a smartphone app. “MUFG coin takes advantage of the new technology that is on a network of multiple smaller computers,” a company report at the time revealed. “It is possible to cheaply build a tamper-resistant transaction record of the ledger, otherwise referred to as the ‘blockchain.’” MUFG Coin’s users in 2019 would indeed have to download an app, converting fiat deposits. The token is supposedly designed for parity with Japanese yen. When the project was hatched three years ago, one rationale was to bring down transactional frictions with regard to remittances and transfers, using a variation on peer-to-peer platforms to lower costs.

Japan’s largest bank’s crypto appetite was probably wet by participation years ago in private consortium, R3. Dozens of international banks collaborated at the time to study crypto-related solutions. Indeed, close to a dozen of those banks tested distributed ledger tech using Ethereum by way of Azure. That four continent experiment proved to bankers such as Mitsubishi crypto tech was for real.
Better than Bitcoin?

Fall of last year, MUFG president Nobuyuki Hirano insisted the bank was trying to “overcome issues of virtual currencies and create a highly useful currency.” The quote revealed two things: an acknowledgment the bank was monitoring cryptos, and how ubiquitous currencies such as bitcoin core (BTC) were becoming in Japan, which ruled BTC legal tender. 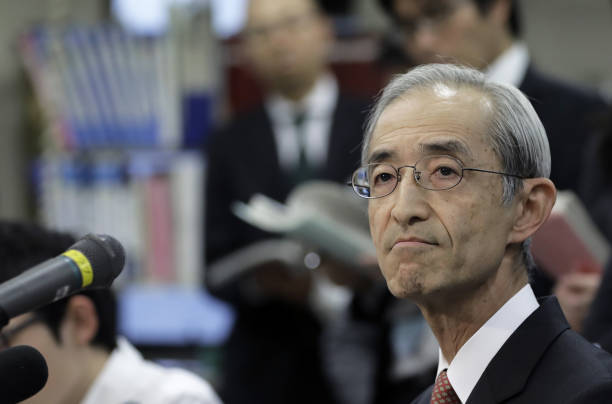 Various reports also claim MUFG is trying to get cooperation from other banks in its digital endeavor. If such is to come about, MUFG Coin will have to compete with J-Coin, a Mizuho bank crypto shooting for roll out during the upcoming Tokyo Olympic games (2020). And while not a bank, Yahoo! Japan has entered the space as well, and e-commerce group DMM (close to 30 million users) has already launched a cryptocurrency exchange.

Mitsubishi United Financial of Japan Group (MUFG) boasts $2.5 trillion in assets. It also ranks second in the world as a holding company, and is the largest financial group in Japan. For its part, regulators such as its Financial Services Agency (FSA) initiated a half dozen mandates aimed at squashing sketchier alternative coins while protecting the existing market.

Did you think big banks issuing their own coins is good for the ecosystem? Share your experiences in the comments section below!

ethereum cryptocurrency crypto btc steem
2년 전 by mohammadreza47
$26.97
127 votes
댓글 남기기 2
Authors get paid when people like you upvote their post.If you enjoyed what you read here, create your account today and start earning FREE STEEM!
STEEMKR.COM IS SPONSORED BY

Want to promote your posts?

Send at least 0.1 STEEM or SBD to @dlivepromoter with the post link as the memo and receive an upvote on that post!

@dlivepromoter is a part of the community project @dlivecommunity. We aim to help streamers navigate their way through @dlive and the overall Steem ecosystem. We are not affiliated with @dlive.
$0.00
댓글 남기기