I'm Henry the Eighth I am I am ... well, no, but this is some coincidence!

My wife's watching a programme about Henry 8th and his wives - primarily it's about his wives. 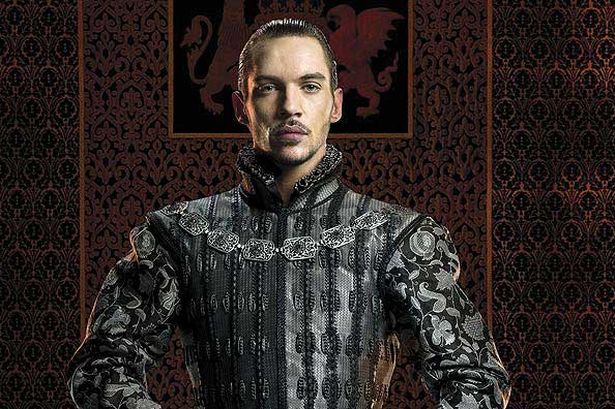 We've just found out that Anne of Cleves was 24 when Henry, at 48, met her with a view to marriage. As his 4th wife. No divorce though, I've decided I don't want to top Henry's record and will very happily remain being the lucky guy who's married to @danielles.

Images from Google - if they're Copyright it'll be from the TV Series "The Tudors" and therefore may thanks for them. figure if they're on Google without copyright messages, they're free to use

family amazing english love history
4년 전 by greg-shackleford45
$8.23
21 votes
댓글 남기기 9
Authors get paid when people like you upvote their post.If you enjoyed what you read here, create your account today and start earning FREE STEEM!
STEEMKR.COM IS SPONSORED BY

In fact I love you so much I decided to quit my attempt to match, or better, ol' Henry's record!

A lot of coincidences...I bet there is an interesting story in there somewhere, if you care to share it with inquiring minds.

@danielles has an intention of writing up a few of our stories (and there have been loads, and will be more) that include the early days, and some of our adventures.

I'm looking forward to reading those! :)

Wow, that is some coincidence ... but I'm glad to know you have no plans to "usurp" Henry's place in history, lol.

Congratulations @greg-shackleford! You have received a personal award!

Congratulations @greg-shackleford! You have completed the following achievement on the Steem blockchain and have been rewarded with new badge(s) :