Cases of Abuse by CPS

Hello Steemians. Hope all are doing well! I have been offline for a while and now back to my regular blogging.
Today we will talk about real-life CPS abuse cases. Child Protective Services were instituted to ensure that the rights of children are not being violated and they are always in safe homes. Despite all good intentions, there are many cases of CPS misusing their powers and separating families. Such separations cause undue hardships and mental trauma to the families and to the very children that CPS are supposed to protect. Here are a few examples of such cases where the separation of families could have been easily avoided if the CPS had shown a little compassion and understanding. Take the case of Natasha Felix. She let her sons aged 11, 9 and 5 to play outside with their cousin in a fenced park just outside her apartment. The eldest son was tasked with taking care of his siblings. She kept an eye on them from her apartment through the window. While they were playing in the park a preschool teacher came to the park with her class. She witnessed the 9-year old child climbing a tree and the eldest son fighting with his cousin over a scooter. The preschool teacher called CPS and reported Natasha for negligence. The investigator noted that the eldest son was matured enough to take care of his siblings and it appeared that all the children were well-taken care of. However, since the two elder boys suffered from ADHD and were not on their medication (which was based on a doctor's recommendation) the investigator concluded that Natasha should be charged with "Inadequate Supervision" and her name was placed in the child-abuse registry. This lead to her losing her job and being so devastated that she was scared to even let her children out of the house to take out the garbage. 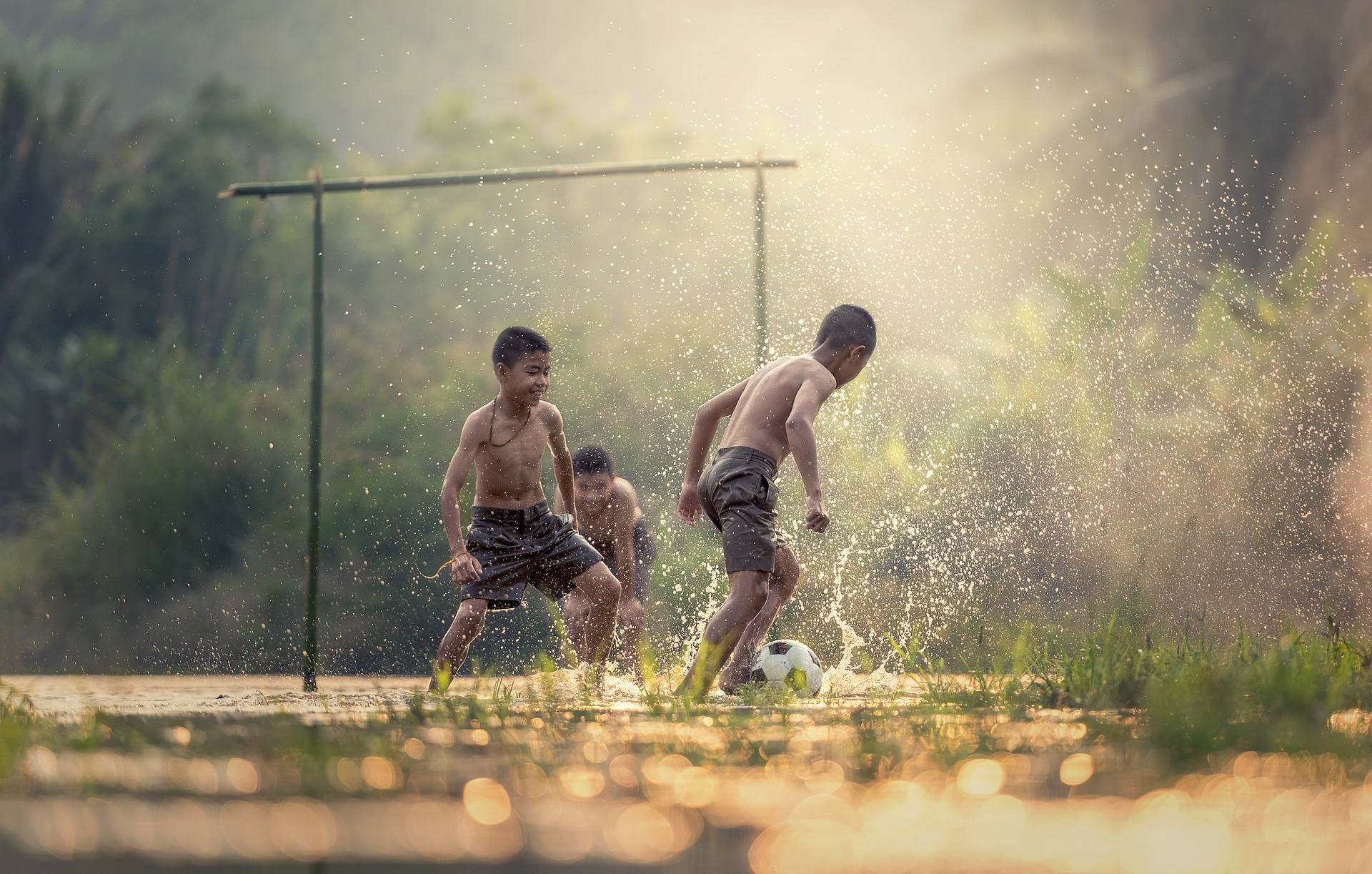 Had the teacher just talked to Natasha before reporting her, or even just talked to the kids, she would have realized that there was no need to call CPS. Quite a lot of times, it is better to be sure about calling CPS as you cannot be sure whether you get a just investigator or a biased one who can tear the family apart. A fair investigator would have realized that there was adequate supervision and Natasha was a good mother and wouldn't have placed her name in the child-abuse registry.

Now consider the case of Alexander and Danielle Mietiv. They follow a style of parenting known as free-range parenting and they generally let their kids, aged 6 and 10, walk alone to the nearby park. This was classified by CPS as negligence of the children. Every parent has a different style of parenting. It is unfair to charge parents with neglect just because their parenting style does not comply with your beliefs. Unless and until they are putting their kids in harm's way, and are absolutely neglecting them, there shouldn't be a charge of negligence. In the case of the Mietivs, their parenting style involves giving their children more freedom and not constantly supervising them. They believe that this makes the children more responsible and independent.

Making a family suffer just for this is really unfair and unjust. The CPS should at least try to understand the parents' point of view and sympathize with them instead of making everyone follow the same parenting style.

Now consider the case of Thierry E. He is a three-year-old who was separated from his mother and placed with a foster family. The reason for separation was that his father was abusive towards his mother. CPS believed that the father may cause harm to his son, even though there was no proof or indication of the same. It was also determined that his mother loved him and cared for him deeply. The CPS placed him in a foster home where the only language that was spoken was Spanish. Thierry did not know Spanish and had no means of proper communication with them. His mother has left the abusive husband and has been trying to get back custody of her son for 21 months and has been unsuccessful. The child misses his mother and is being put through unnecessary emotional trauma. 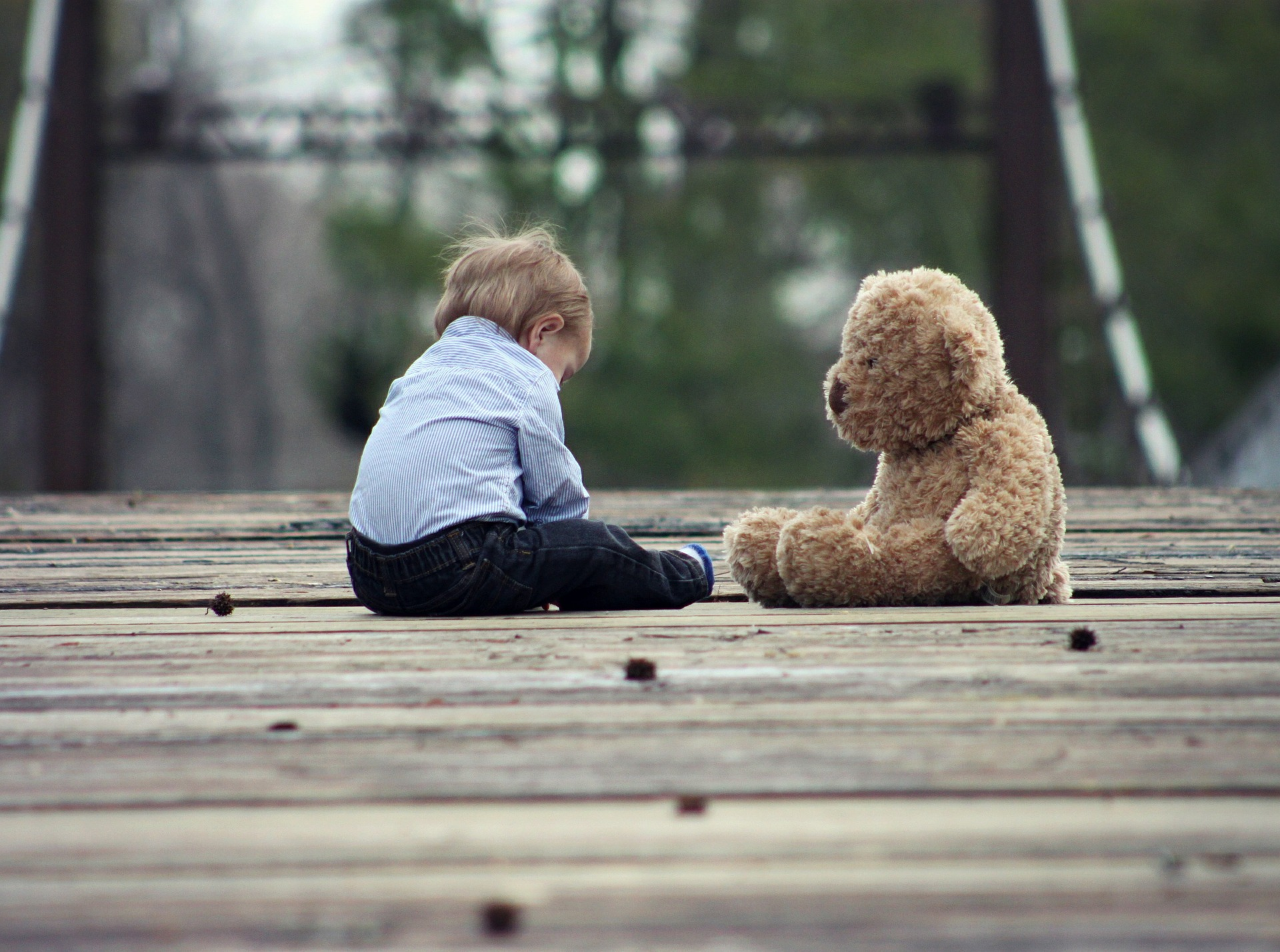 Even if the CPS suspected that the father may turn abusive towards the child, they did not need to separate him from the mother. That was uncalled for. Let us say for a second that maybe that was justified. But then there is no reason to keep the mother and son separated after the father is out of the picture.

Separating a family is the most heinous thing anyone can do. In some case, this is required for the well-being of the children. However, as seen from the above cases, quite a lot of times, it is totally uncalled for. All they need to do is show some compassion towards the families. A little compassion would have spared all of the above families from so much pain and suffering. Time has come for everyone to evaluate whether an institution like CPS, which has so many complaints against it, should still have the kind of power it has. I believe that it is time for a major overhaul of the system so that cases like the ones listed above can be avoided.

familyprotection family blog life steemit
3년 전 by janna.bright59
$21.54
8 votes
댓글 남기기 8
Authors get paid when people like you upvote their post.If you enjoyed what you read here, create your account today and start earning FREE STEEM!
STEEMKR.COM IS SPONSORED BY

The main problem is that not everyone understands how the "child protection system" should work. I'm silent about something, that unfortunately in Russia "children's homes" are often worse place than the home of parents of drug addicts and drunks. After all, there they are not simply not taken care of, but also mocked in a triple stronger than at home. Sometimes drinking parents, there are different people, rarely, but it happens. But vigilant neighbors (often old people) do as they please, and the "child protection system" does not listen to those who need it.

I read these stories and my heart is shrinking with pity. Especially me painful for for Thierry E. :(

That's why we shouldn't be silent and speak-out whenever it's possible!

It's terrible when children and parents are separated, without serious reasons. I agree with the fact that the SPA exceeds its authority. With everyone we need to understand in great detail, and not just take away children from their parents! It's very painful to read such stories as you wrote :(

This is how separating a family is the worst thing they can do, and the cps system is dedicated to that alone, to separate children from their loving families without caring about their welfare

The worst thing that these people do is to remove the children from their families on many occasions for reasons that are unfounded. In fact, I have been working as a psychologist for six days. In the CPS I wrote a post describing it and I can say that the processes that are carried out they are illegal, omitting the safety of infants