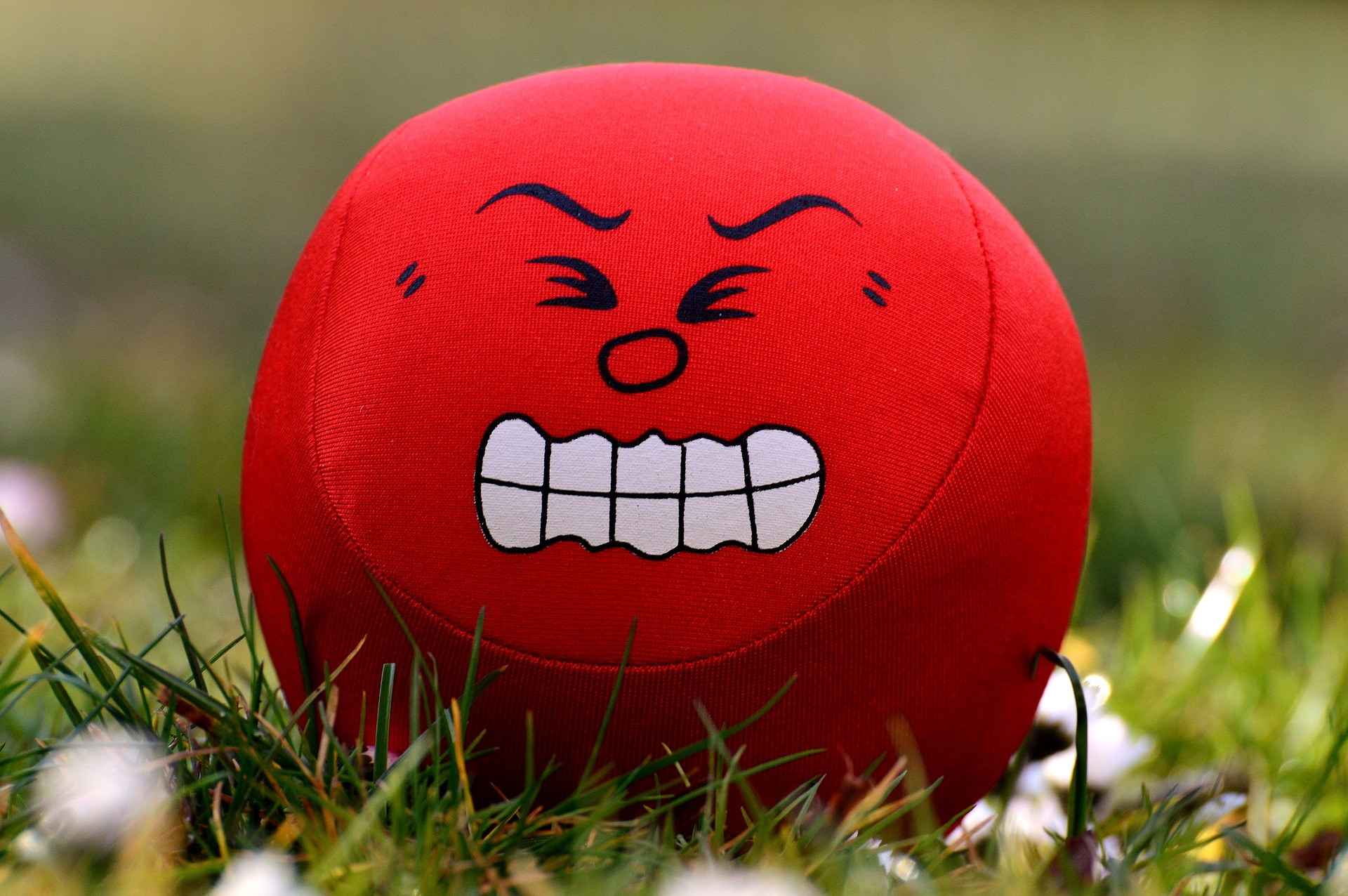 Let me explain so that you get to understand where my anger is coming from and why I was moved to join the family protection movement. Taking a child from their loving parent(s) causes so much more than a family breakup, you are redefining a child's entire life for the worst. One minute they have parents, siblings, and a place to call home and the next minute they are in a new environment surrounded by total strangers.

I can't even begin to understand the things going on in a child's mind at the time. "Where's my mum?" "Why aren't my parents coming to get me?" "Did I do something wrong?" "Where is my sister/brother?" "When can I go home?" The worst part is, most of these questions will go unanswered, meaning a child will grow up thinking they were unloved and abandoned.

Moreover, so that you truly understand the depth of this injustice, here are some of the implications of growing up in foster care and the effects they have on a child:

It is contradictory that the state claims kids are being taken from their parents due to 'neglect' only to place them in worse of conditions. Sure there are good foster parents, some who even eventually walk their foster kids down the aisle but not all are saints. Some are in it for the cheque while some are child predators and see it as an easy way to satisfy their immoral desires.

As you have probably heard, read, or watched, there have been numerous cases of sexual and physical abuse to kids and child neglect in foster homes. We have also heard of situations where children died under 'mysterious' circumstances while in the system!!

When a parent loses custody, most children end up in foster care. And at that moment, a child is denied a normal childhood. He/she must then learn to adapt to a new environment and in some cases, repeatedly, if the child gets bounced from home to home.

As the number of times a child is moved increases, so do his/her attachment issues. Some of the consequences being rule/law-breaking, trust issues, unable to form a healthy attachment to others, poor social skills, general life failure etc.

The whole process of being separated from their parents and being placed in a foster home subjects children to immense emotional stress and damages their sense of identity. As a result, most of these children start to exhibit mental disturbances which could be in the form of depression, anxiety, PTSD, anger outbursts etc.

Relationship Problems in the Future

Although a child eventually grows up and leaves foster home, their childhood trauma is still very much a part of them. So when they fall in love and get into relationships, they make it hard for their partners to stay. Why? Well, according to Jessica Wendroff a former foster care child, their attachment issues cause them to either be too needy and suffocating or too distant and private.

They will tend to isolate their partners from other people, require constant reassurance that they are loved, have trust issues, be extremely jealous, have trouble sleeping alone, be unable to leave toxic relationships, make their partner their world and end up losing themselves and their partners and go back to being all alone. 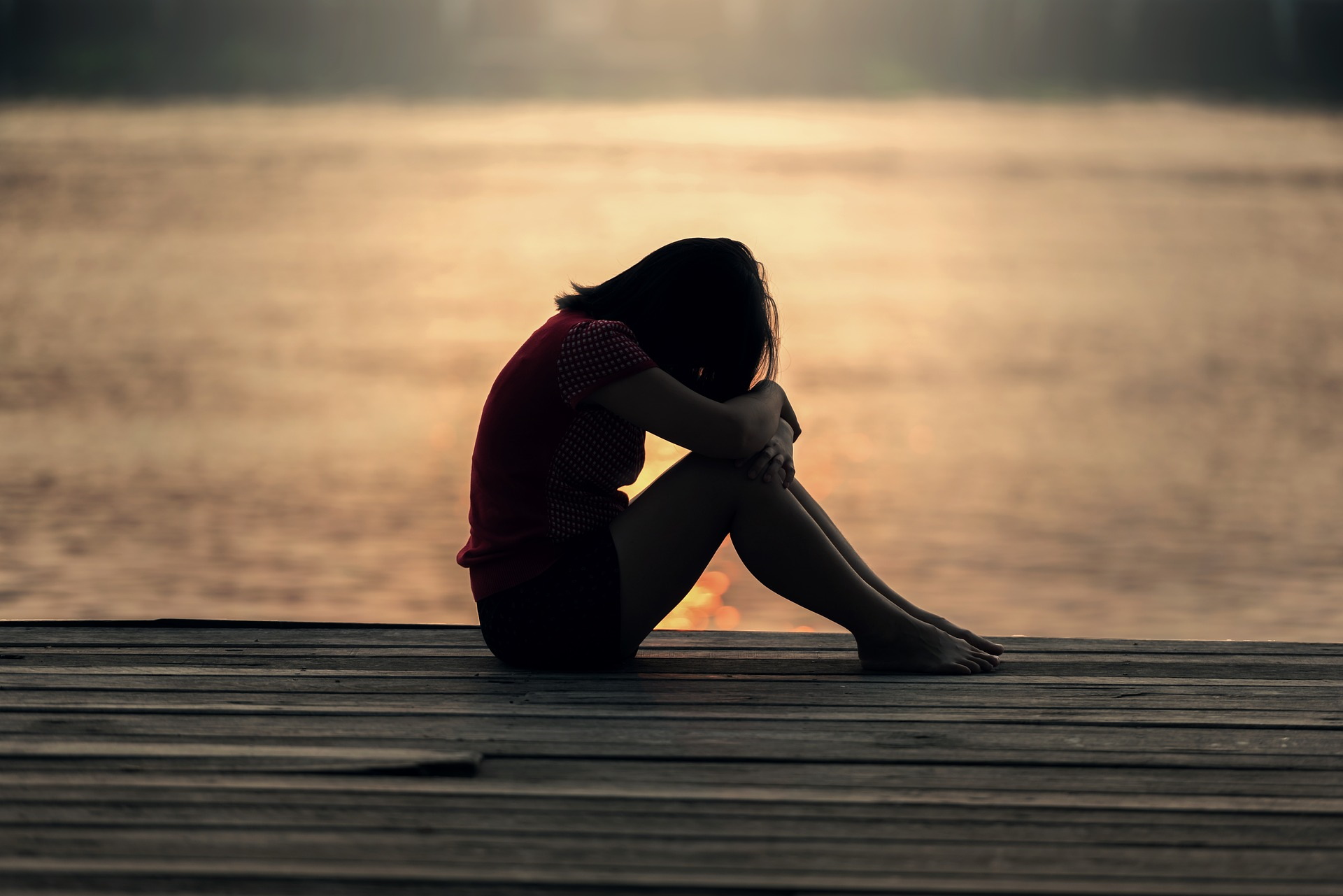 Tell me, in what world can the above translate to protection? In what world does this mean justice? Taking children from the arms of their loving parents only to release them into a world full of potentially terrible outcomes. I mean, is this a game? Who'll make it, who won't?

A big thank you to all the good foster parents out there. However, even with them for parents, a child will still come out with scars, why me? It hurts even more when the child grows up to find out he/she was never meant to be in the system in the first place, that they had loving parents whose only fault in the unjust eyes of the law was that they were not rich enough.

You cannot value a parent's love by how much they own. Situations change. SHAME on the system, on some of those Child Protection Agencies, and for anyone that has ever or has a hand in tearing up a loving family on uncalled for grounds. familyprotection family blog life steemit
4년 전 by janna.bright59
$38.13
35 votes
댓글 남기기 13
Authors get paid when people like you upvote their post.If you enjoyed what you read here, create your account today and start earning FREE STEEM!
STEEMKR.COM IS SPONSORED BY

Thank you @familyprotection Keep it up with your good cause!

I grew up in a household that provided care to foster children but was never in the foster care system myself. Many of the children that came to our home had come from previous foster families that had abused or neglected them and my parents would take in "at risk" youth that other foster families didn't want to take into their homes. These kids needed to be loved so badly because both their natural families and foster families had treated them so poorly. Some of the stories that they told still haunt me and I couldn't imagine being "in the system." I consider myself fortunate to have known every one of the children/teens that came to our house because I learned so much about life from them and I hope they left our home feeling loved and appreciated.. I still am in touch with many of them today as adults and they do have some of the troubles that you mentioned in your post. I am glad that someone is fighting for the young ones in this situation. Thanks for sharing!
Ivy

Your family is doing a good deed @socent I wish there were much more families like yours out there...
Thanks for sharing your story!

Thank you for your contribution. Its quite useful, it will go a long way in helping those in the same situation now. Looking forward to more from you.

Thank you @factism If this article could be useful even to a single person, that would make me happy

bully always come in our life :). it cannot avoided

Definitely not less severe in some cases. But how those third party people coming from outside could be sure of that abuse to such extent that they separate that blood relation for years?

That is why they investigate. Sometimes investigations can take considerable time to complete thoroughly and accurately. I would venture to guess that too many instances have happened where they leave the children in the home until the investigation is completed only to have the family up and leave or even more abuse happens to the children because they believe the children must have said or done something to alert protective services. Am I saying that all PS workers are perfect and never make mistakes? Not at all, but to paint them as people trying to break up homes for no reason is ridiculous. The ultimate goal of PS is reunification. That is pretty well established. My wife is a social worker. The worst days of her life is when she has to make that call to PS. She does it though because the safety of the children is of the utmost importance. As mandated reporters we don't have the luxury of just looking the other way like so many others do.

this post was upvoted and resteemed by @thethreehugs. Thank you for your support of @familyprotection