Lately, I've been reading more books than ever before, faster than ever before. Book reviews will be one of my regular blog topics because sharing the notable ones here on my blog just makes sense. At least once a week, I’ll tell you about a new book I've read.

I’m starting the reviews with a book that I read purely for fun. For that, you need some genre fiction, and I know just the genre...

Generally speaking, I go for sci-fi, with a preference leaning in the cyberpunk direction. I like my books to have a lot of action, so the adventure or thriller categories work for me, too. But the genre that got my attention lately is (arguably) a sub-genre of cyberpunk science-fiction. It's called LitRPG. 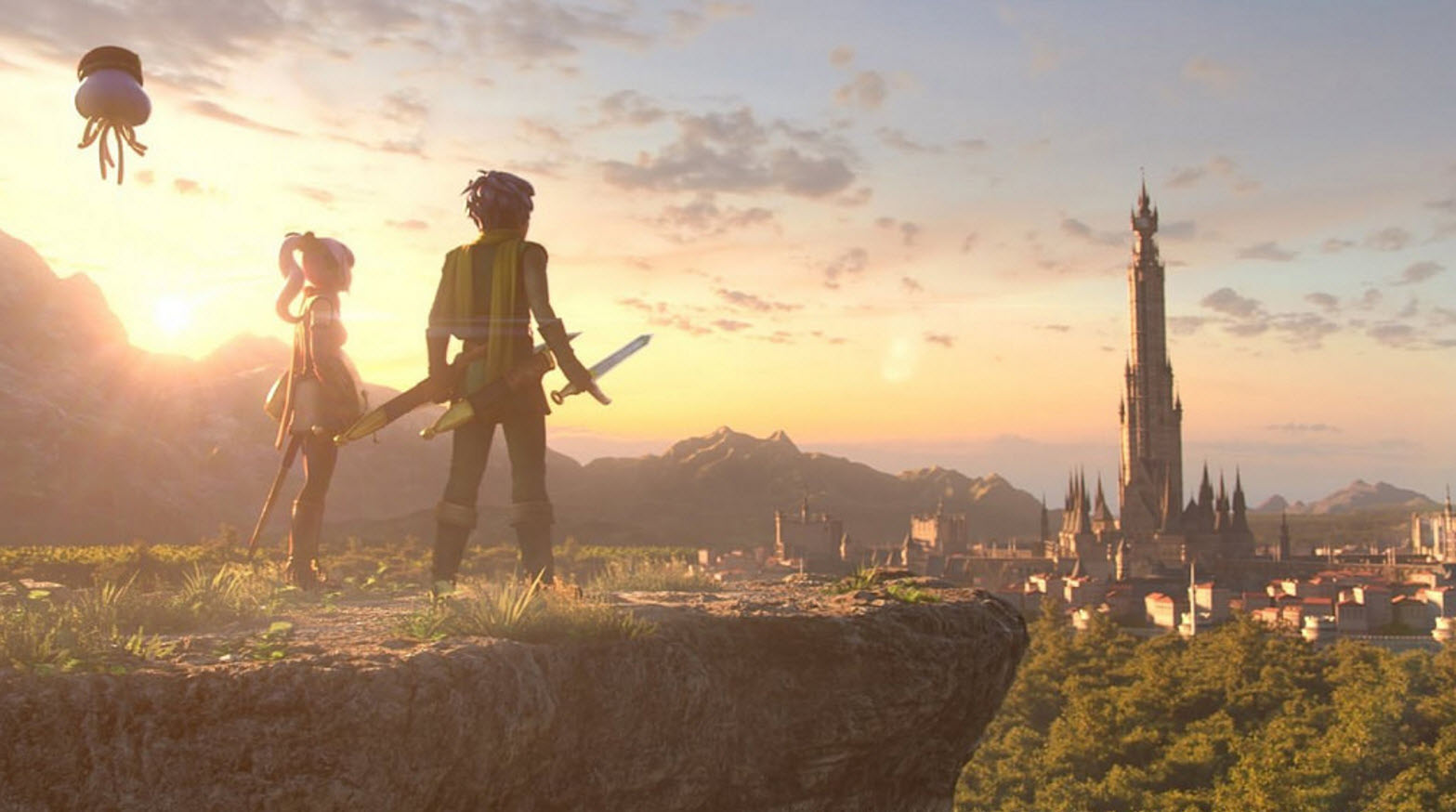 In LitRPG, most of the action takes place in a virtual reality game world. It’s not a retelling of a game storyline, like the Halo novelizations. Instead, LitRPG is the story of a video game player and his adventures inside a game, as well as outside in the real world.

So What Is LitRPG?

There aren’t exactly hard rules. The genre is not even listed on Amazon; LitRPG books normal ending up in the cyberpunk category. But the readers have their preferences, and meeting reader expectations is how genres begin to take shape.

LitRPG fiction is defined by a few characteristics:

Especially now that the movie is out, Ready Player One has been drawing more attention to the whole action-in-a-virtual-world scenario. It’s important to mention though, that Ready Player One is not LitRPG, at least according to many LitRPG fans.

Ready Player One has a majority of its action taking place inside the game world, and action in the two worlds overlaps. Where it falls short is the level progression (mentioned, but just barely) and the progressive game stats and tables. Of course, even that is arguable, like all things sci-fi, since the action does involve some virtual items the characters are holding. Sounds Cool, Where Can I Start Reading LitRPG?

My next few posts will have book reviews and recommendations, but there is a ton of free serial LitRPG fiction on RoyalRoadL, which is kind of like the Wattpad of LitRPG. Authors post their work there a chapter at a time, which anyone can read for free. There are a lot of new authors and some more seasoned authors trying out new story ideas.

Here are a few of the best options to start with on RoyalRoadL:

Read some LitRPG for free! You can test the waters with one of the stories on RoyalRoadL without spending a dime. Next, I plan to post some reviews of full-length books in the genre. 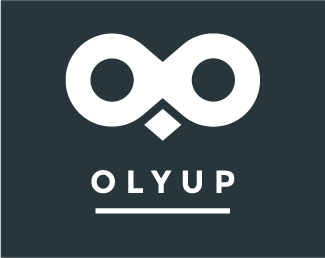 fiction story gaming cyberpunk litrpg
2년 전 by olyup55
$8.28
66 votes
댓글 남기기 5
Authors get paid when people like you upvote their post.If you enjoyed what you read here, create your account today and start earning FREE STEEM!
STEEMKR.COM IS SPONSORED BY

I hadn't even heard of this sub genre! I will have to check the game out.

This post has been upvoted and picked by Daily Picked #35! Thank you for the cool and quality content. Keep going!

I was going to Resteem this but there's no button :( Guess that's 'cuz it's an older post.