do not underestimate a flower, not necessarily that look beautiful is kind. some certain flowers look beautiful,
but instead it can bring disaster, can cause poisoning to anyone who tries to touch it.
But some flowers though not pretty but useful because of its usefulness as a medicine.
Many medications from certain flowers are considered not beautiful even the smell is not as delicious as in general interest. the time of our area has not many buildings and there are still many small forest forest may often we diliat
the flowers that look wild but still look beautiful even though people are often indifferent to him.
These flowers are often degraded. Because unknown even though there are around us then many people
not knowing his name. They tend to destroy if they find it, though perhaps not necessarily evil,
even useful.

flower esteem nature yourluckyphotos photography
3년 전 via
esteemapp
by bohluping47
$0.18
20 votes
댓글 남기기 4
Authors get paid when people like you upvote their post.If you enjoyed what you read here, create your account today and start earning FREE STEEM!
STEEMKR.COM IS SPONSORED BY 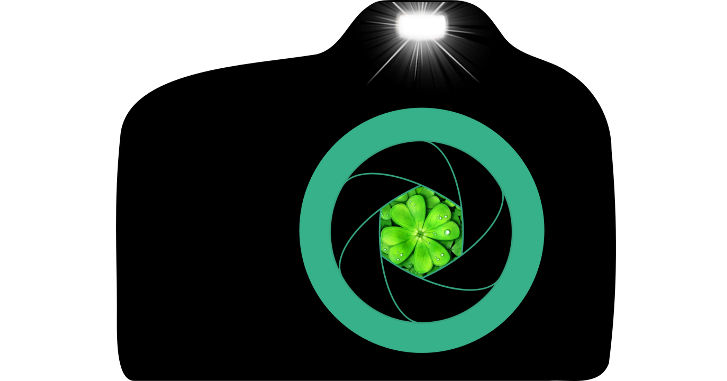 I've verified that your photography is original, and that means it's so good that I had to check.

Your post has just been upvoted and resteemed by @yourluckyphotos - The nonprofit service that verifies and promotes original photographers on Steem.

Your photography will be featured in Today's Lucky Photos showcase, alongside numerous other photographs. Tag your posts with yourluckyphotos to increase your odds of being featured.

This post has received a 9.90% upvote from @lovejuice thanks to @bohluping. They love you, so does Aggroed. Please be sure to vote for Witnesses at https://steemit.com/~witnesses.