Are you one of those who are choosing to have a healthier lifestyle? Then you must be in love with mushrooms. Mushrooms have been a big part of my life when I was a kid playing Mario Brothers. Mushrooms can make Mario or Luigi bigger when they got one in the game. Hahaha. Kidding aside, big mushrooms in games and fairy tales is a representation of the huge benefits it give to mankind. Some of the health benefits of eating mushrooms are they lower cholesterol levels, prevents cancer and diabetes, and aids in weight loss. These are just few of the many advantages of having mushrooms in your daily diet.

Mushrooms were not as popular as they are today, in the Philippines. I don't know elsewhere, but you see we were made to believe back then by our elders that these fungi are poisonous, well some. So we rarely eat mushrooms other than the ear mushrooms that we used in cooking vermicelli noodles. 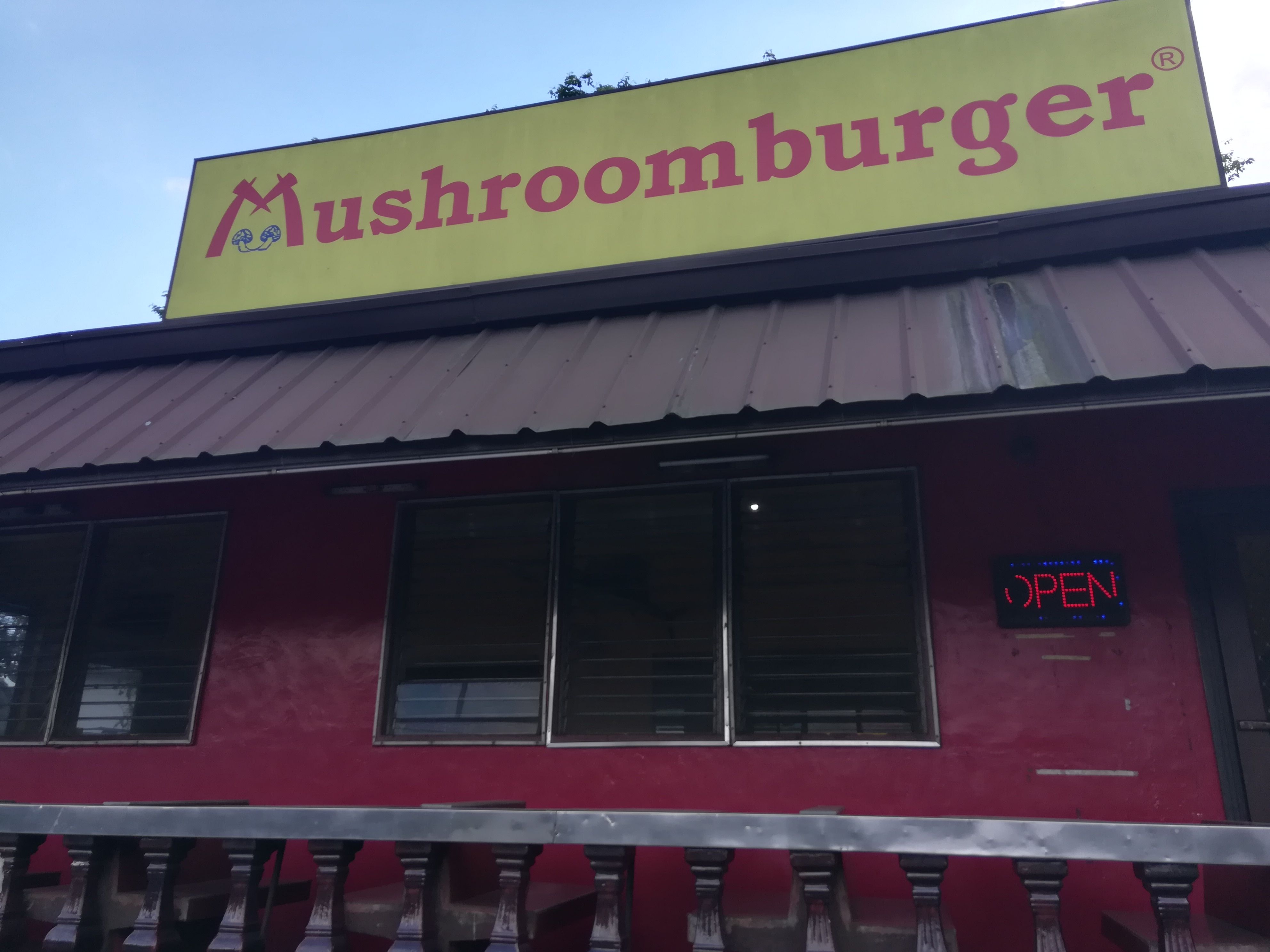 But I remember, back in the 80's when I was still a child., Ooh how time flies. There is this fast food chain in Tagaytay, South Luzon in the Philippines, which serves burgers made of mushrooms. It is, I believe the oldest, if not one of the oldest restaurants there, The Mushroom Burger.

They didn't start as a burger joint right away. They used to sell cultured mushrooms from the same place in Tagaytay where they also cultivate them. A store was opened where people can buy mushrooms of many kinds. They serve mostly hotel and restaurants customers. One day, a chef from a hotel told them that in their country it is expensive to buy mushrooms than beef. So, the idea of making burgers out of mushrooms is born. This is their MB Royal, burger, scrambled egg, and cheese. I liked this burger because it is a real meal in itself packed with all the protein you need and of course the carbohydrates load you get from the bun. 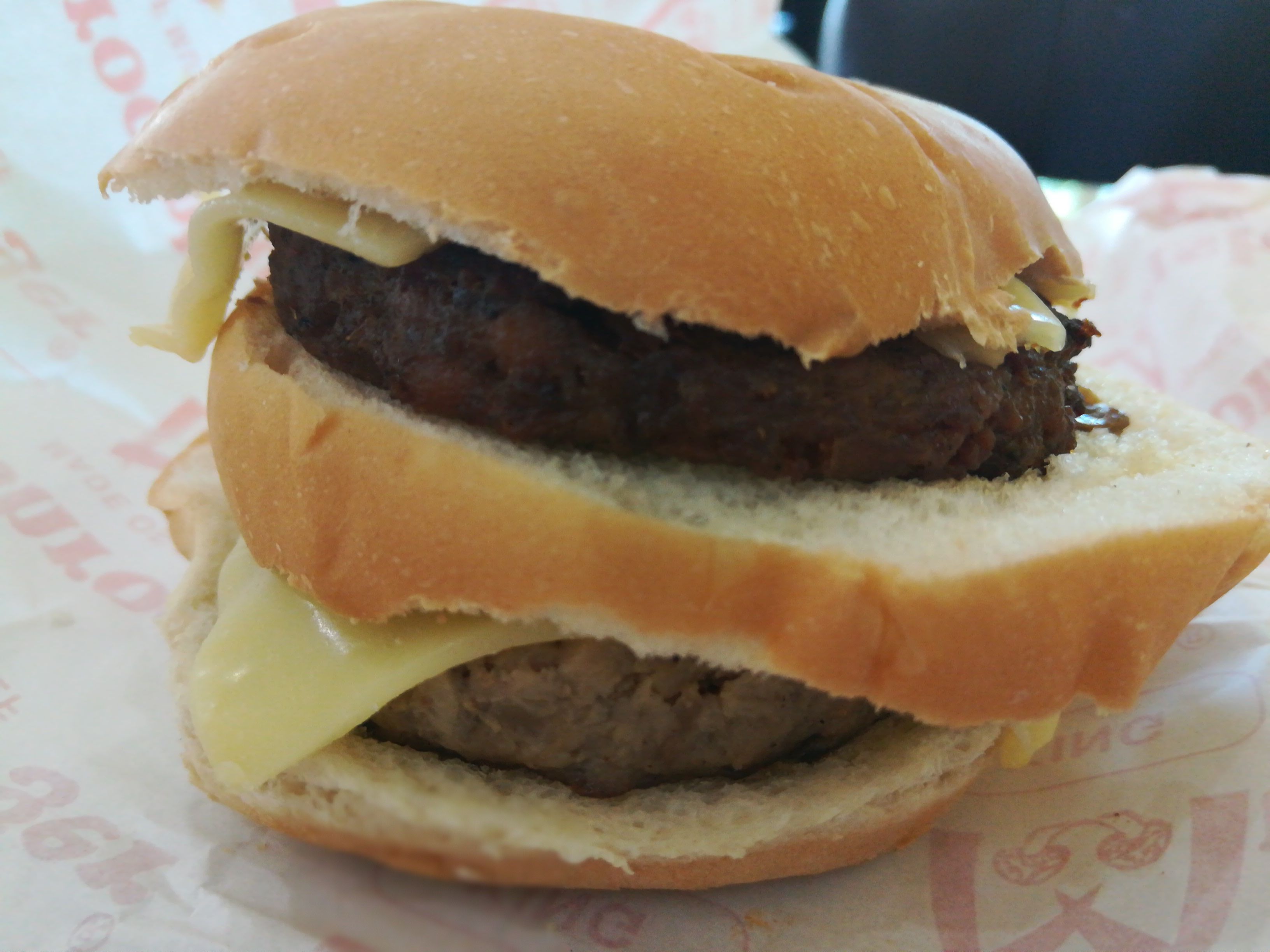 This is their MB King made with double patties and Cheese. (Excuse my photo, I'm not really good in taking pictures) . This taste ok, what I don't like in this burger is the taste of pickles. It was overpowering. Without pickles it would have taste better. They also serve rice meals made of mushrooms. This is a mushroom sisig, with Hong Kong style mushroom and Adobo egg. This taste good for a sisig alternative. The original sisig is made of chopped pork face skin and liver. It's one of the most sought after food in the country. And so this sisig did not disappoint me. 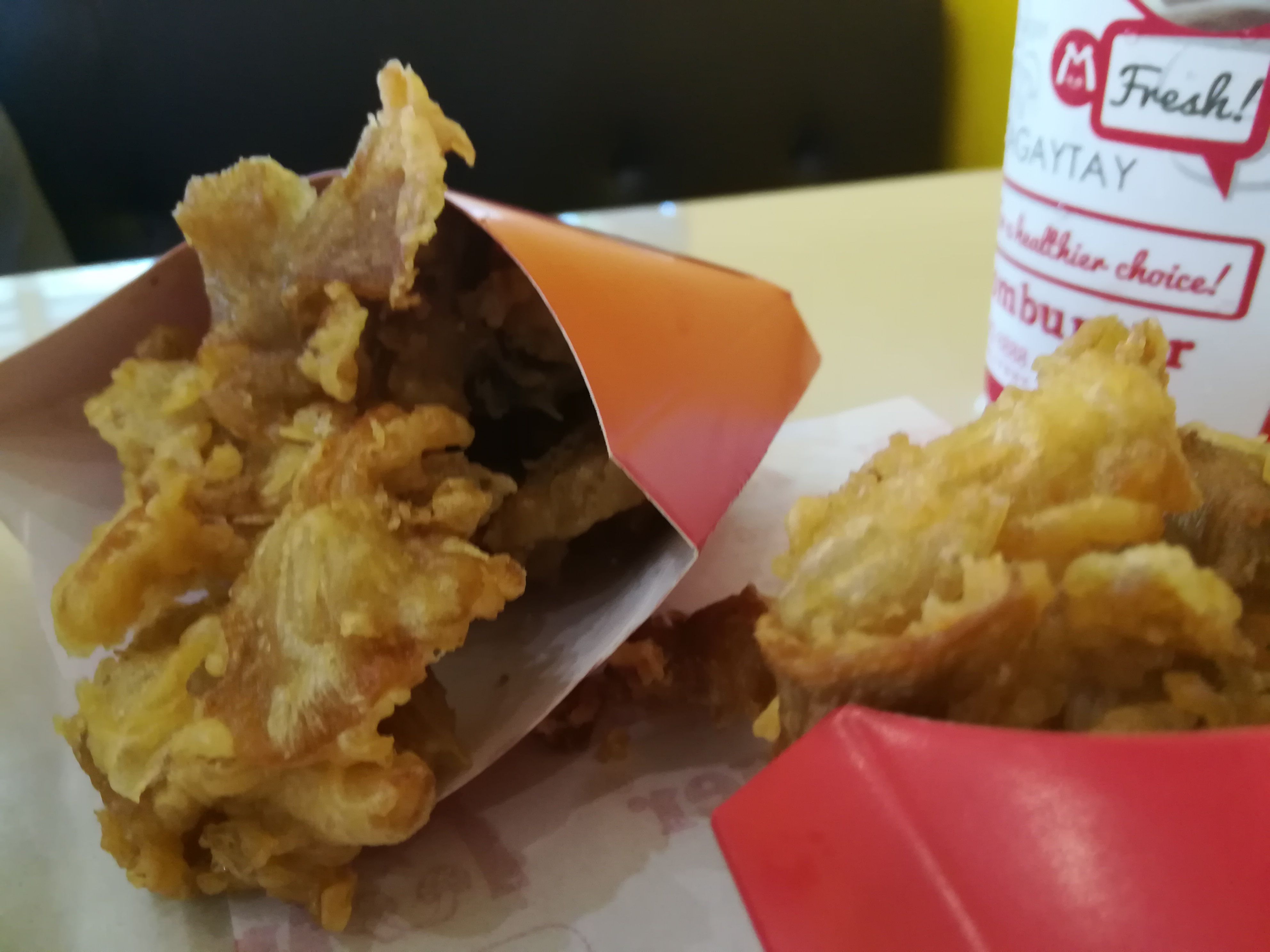 This is absolutely the best I tasted in their menu, the mushroom fries. It is an upgrade from the meal instead of a fries. It's absolutely a healthier alternative to French Fries and I can't believe that it's pure mushrooms. I kept coming back for more. Rather than the usual soda, we opted for Sago't Gulaman and cucumber lemon shake. 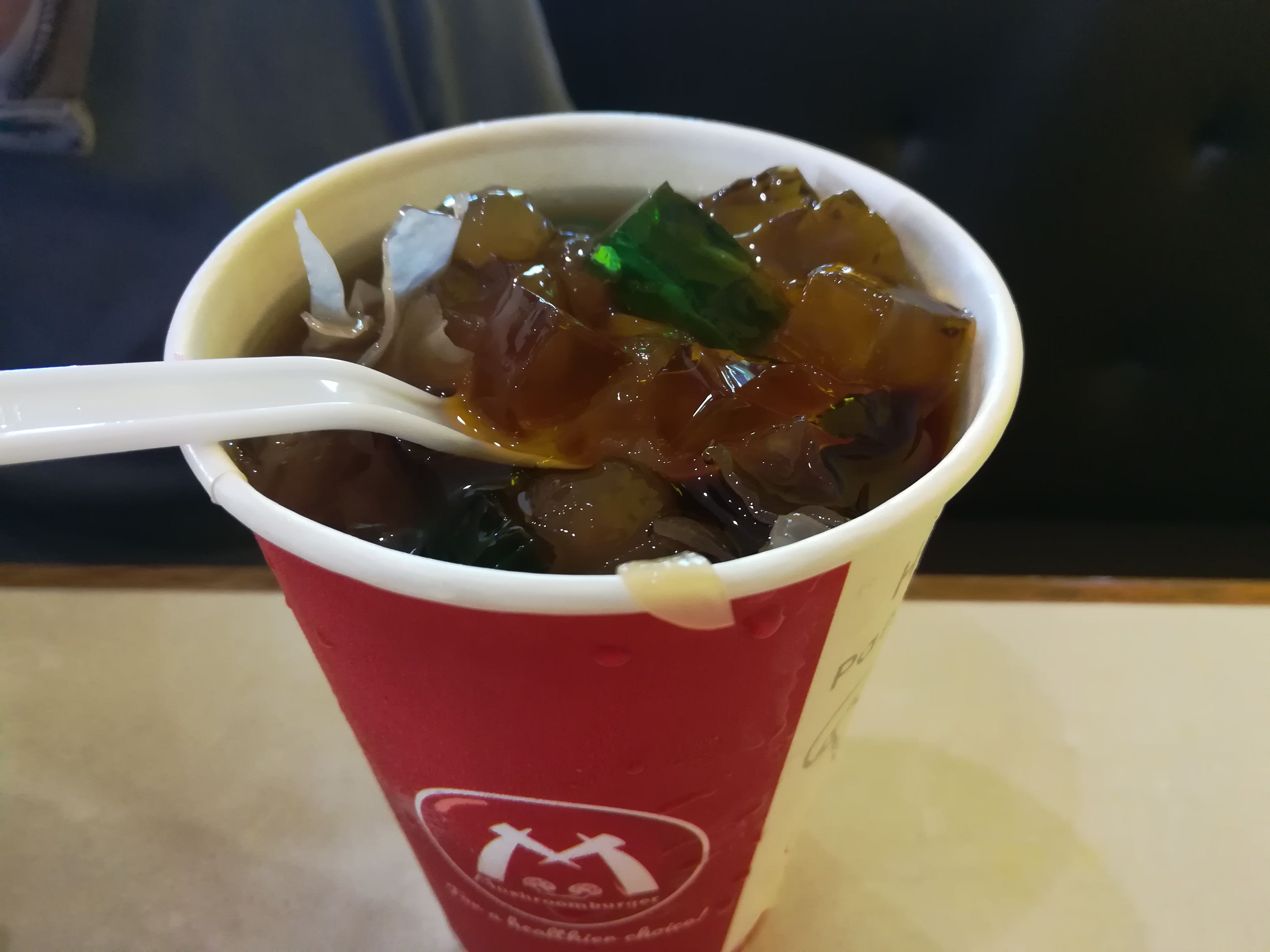 Their Sago't Gulaman (pearls and jelly) even has mushrooms mixed in. They really will not ran out of ways to put mushrooms in their meals. Unbelievable!

Here are the other things you can eat at Mushroom Burger 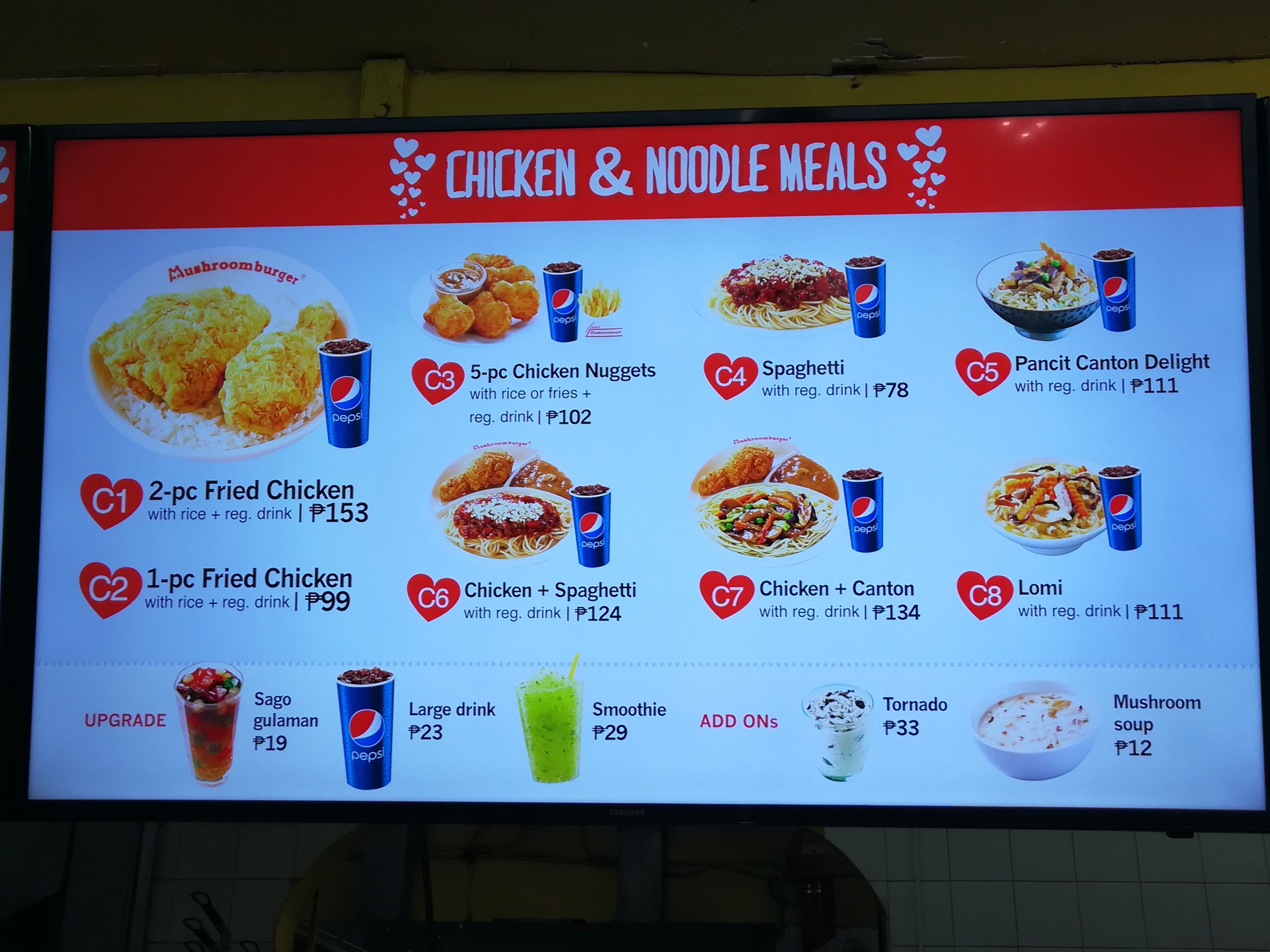 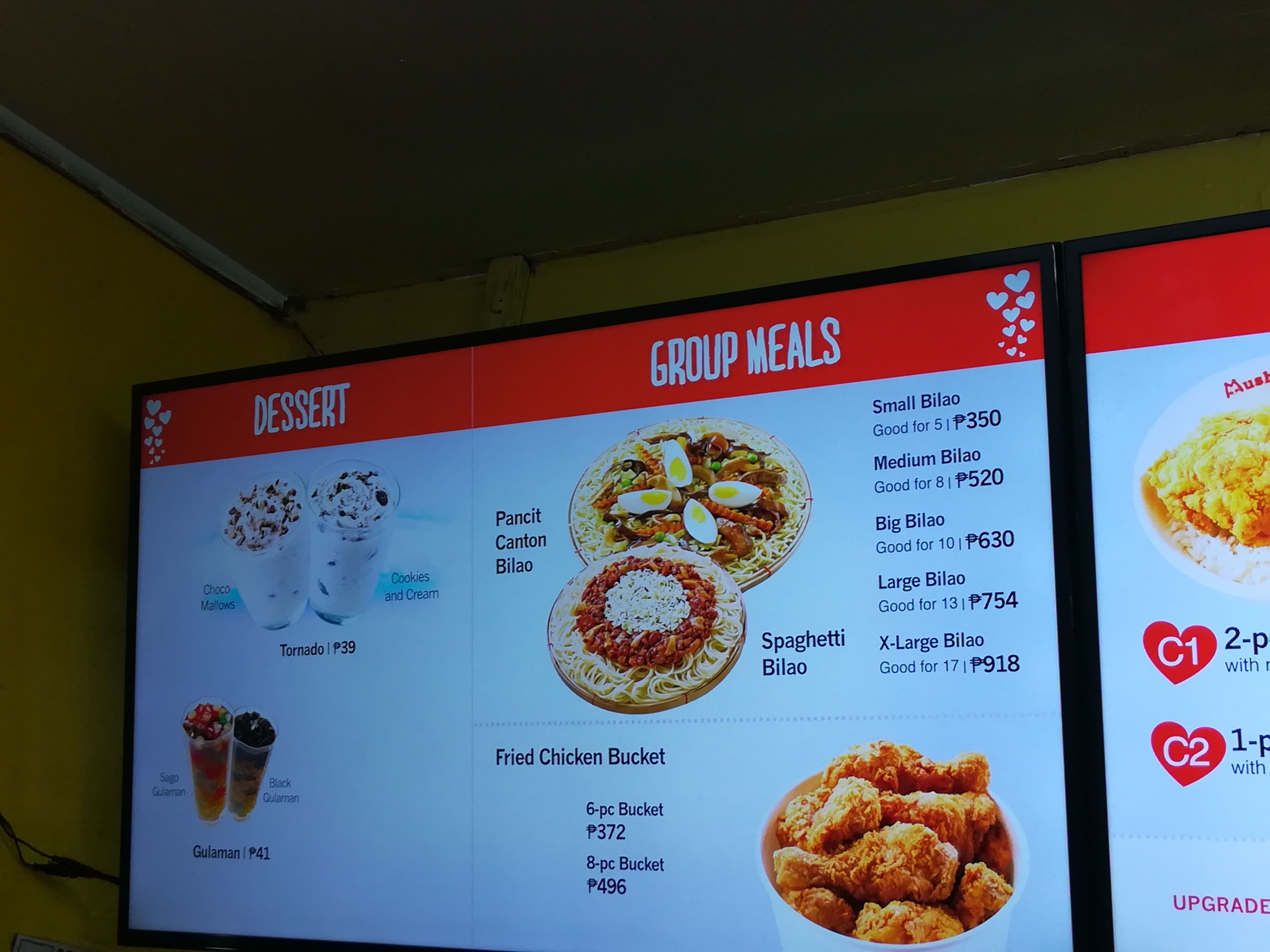 If you wish to make your own mushroom meals, you can always buy from them different mushroom. Outside the restaurant, is a mini park for the children and their famous wishing well that has been in place since time immemorial. Hahaha 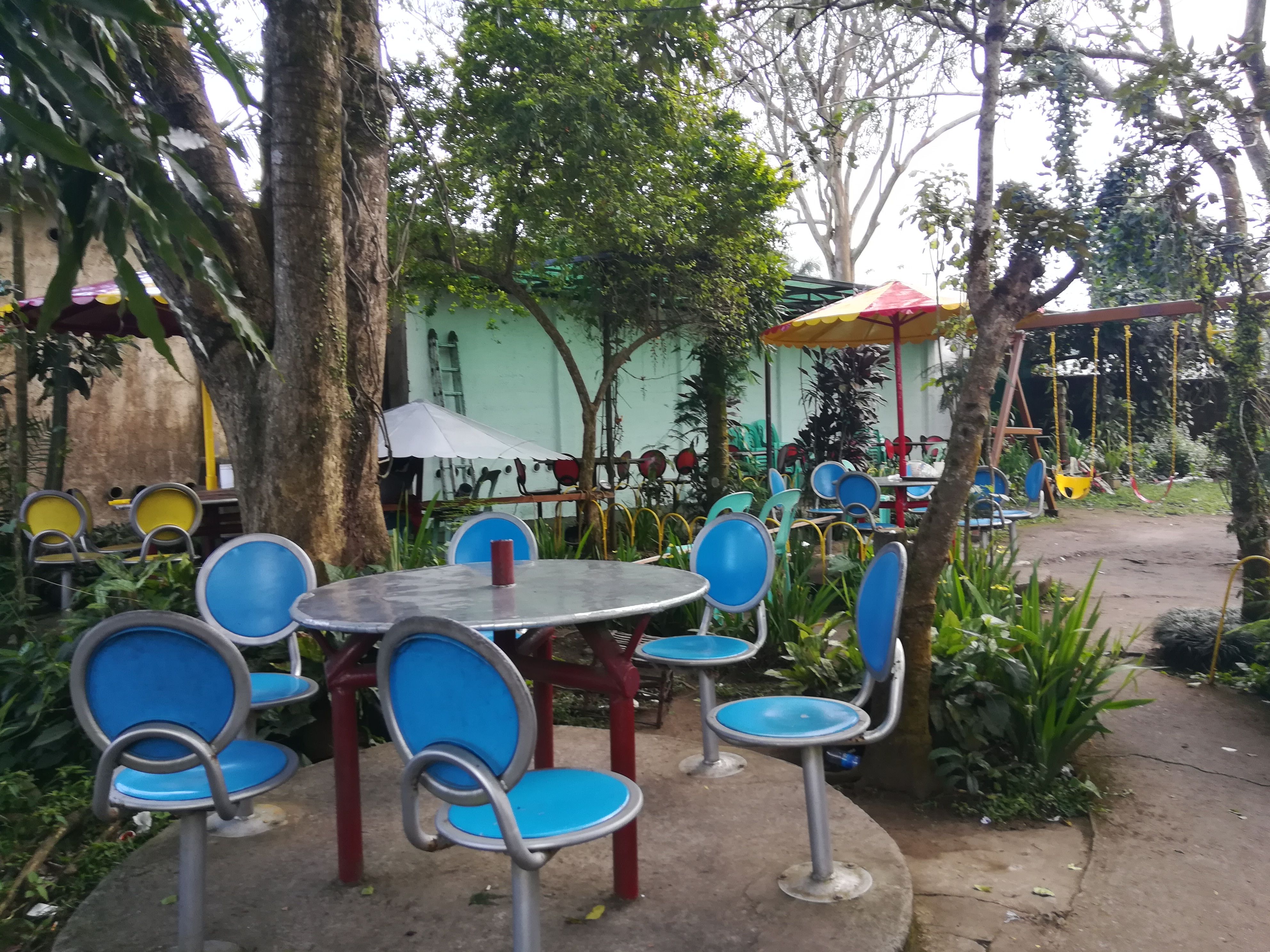 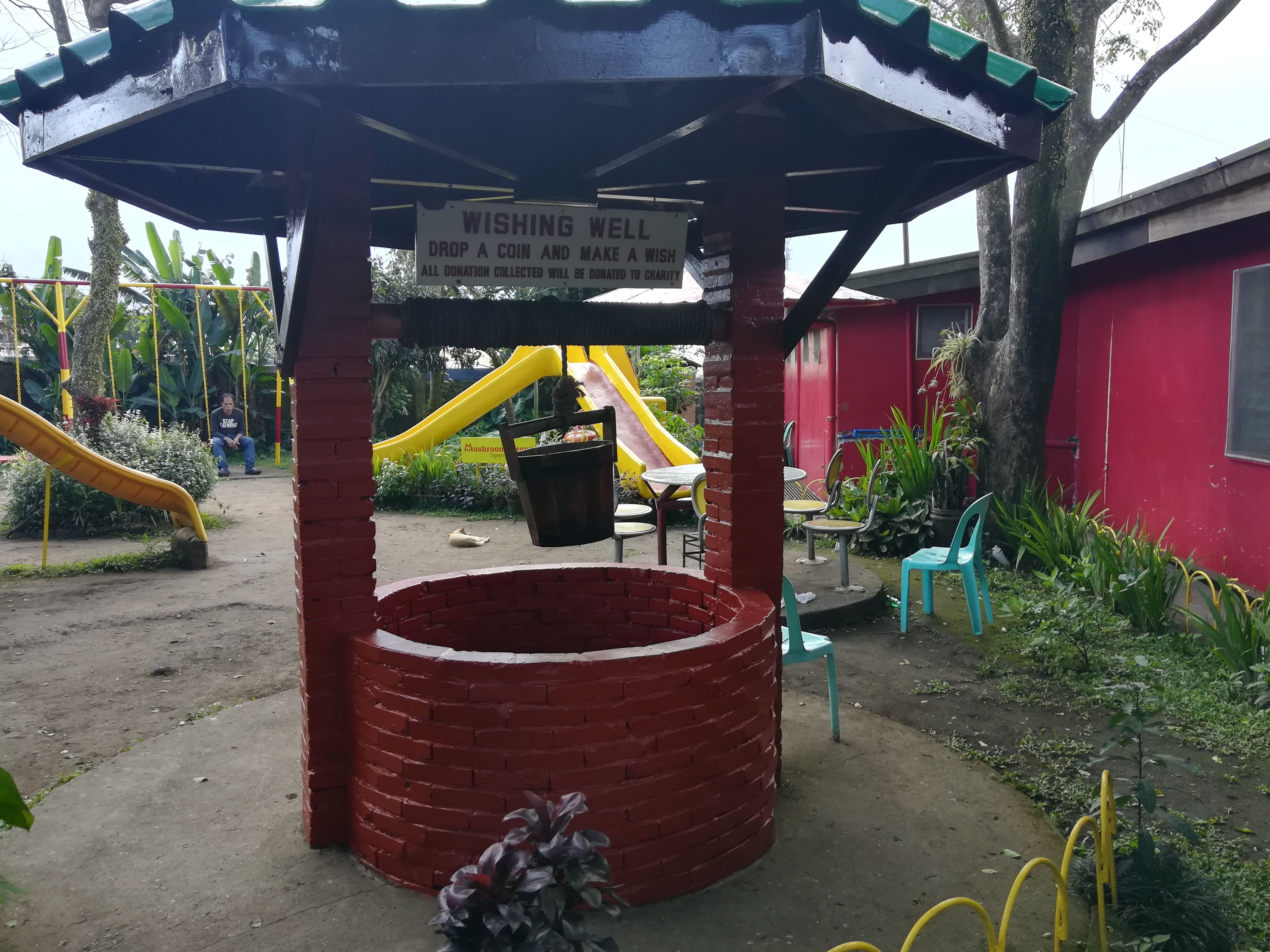 On the way to their parking lot, you would see these little houses where they cultivate their mushrooms used for burgers and the ones they sell. I don't know what these houses are called, maybe you could let me know. If you wish to visit their restaurant, you can find them at Km. 60 Brgy Kaybagal Tagaytay City. Just right after Taal Vista Hotel. They are open Mondays to Sundays from 7:30 am to 11pm.

food travel philippines steemit
2년 전 by chillinph52
$4.89
98 votes
댓글 남기기 7
Authors get paid when people like you upvote their post.If you enjoyed what you read here, create your account today and start earning FREE STEEM!
STEEMKR.COM IS SPONSORED BY

In Singapore, we have fast-food restaurant called burger king. It does serve mushroom swiss burger. Different types of mushroom are also very popular in steamboat which is a Chinese way of having a pot of boiling soup and dump in different kinds of raw food as well as vegetables. The raw things are put in when we want to eat it so that to keep the freshness.

We also have burger King here. I'm not sure if the Swiss mushroom is the same as you're talking about when they topped the sliced button mushrooms on the burger then with tons of cheese sauce? I love to try that steamboat. Mushrooms are really a staple in Chinese dishes. But what I like about Chinese dishes is they are mostly sweet in taste :)

RESTEEMBOT IS FOR SALE
I COULD WRITE CODE FOR YOU

This post was resteemed by @steemvote and received a 23.23% Upvote